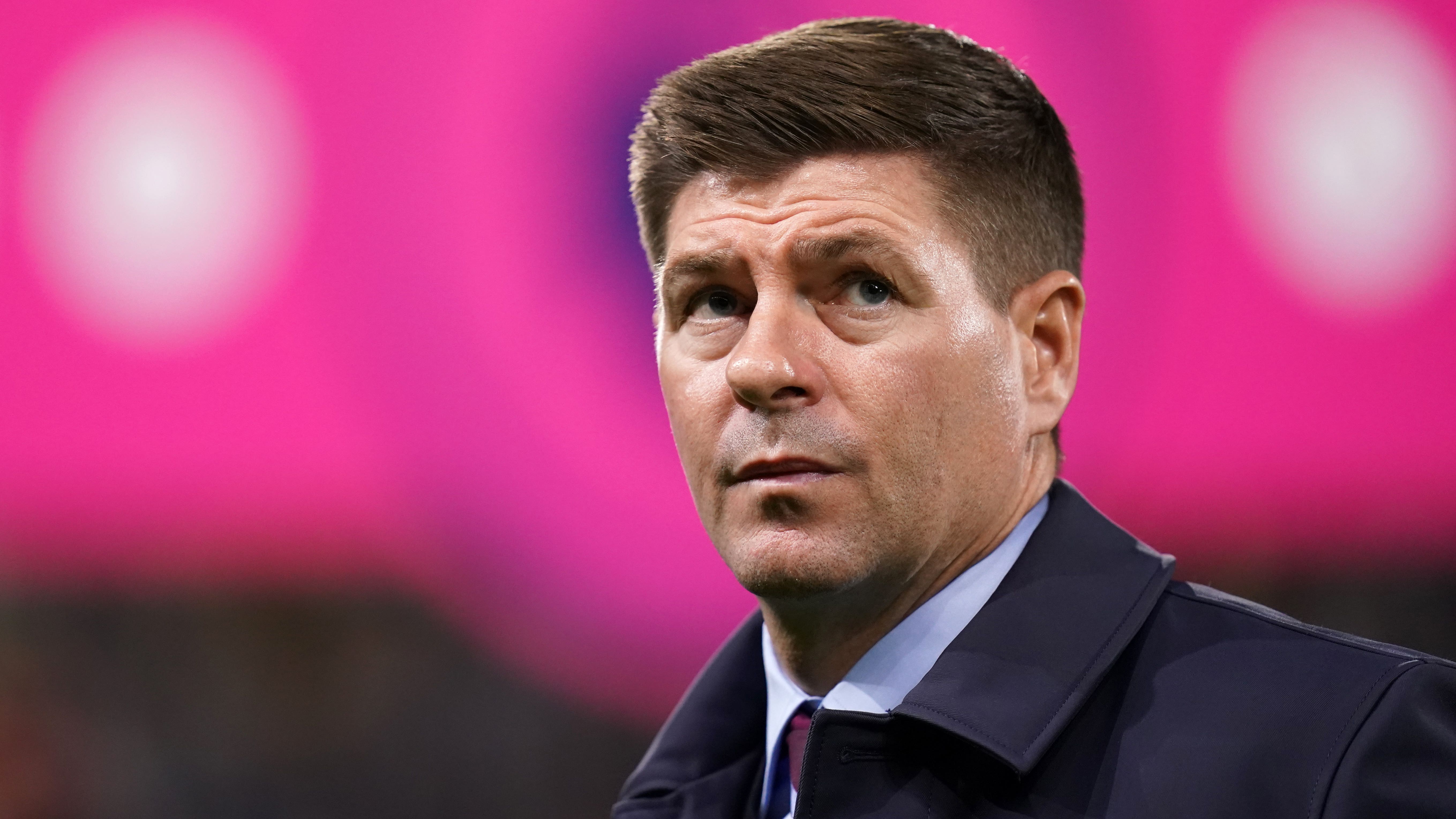 By By PA Sport StaffJanuary 11, 2023No Comments

Former Aston Villa manager Steven Gerrard has emerged as a “shock candidate” to become Poland’s new head coach, according to the Daily Mail via the Polish publication Meczyki. The 42-year-old former Liverpool captain was sacked from the Midlands club after leading Rangers to the Scottish Premiership title in 2021. The prospect of him leading Poland to Euro 2024, “has come out of left field”, the Mail says.

The Guardian writes that Manchester United have reached a verbal agreement to sign Besiktas striker Wout Weghorst. The Red Devils reportedly have a deal in principle to pay the Turkish club about 3 million euros (£2.7million) to end the 30-year-old’s loan early and take him from his parent club Burnley for the rest of the season.

Elsewhere, Chelsea could miss out on Youssoufa Moukoko after Newcastle made a “substantial” verbal approach for the Borussia Dortmund teenager, the Evening Standard says. The 18-year-old Germany international is thought to have discussed a deal worth over £150,000 a week to join the Magpies on a free transfer when his contract expires at the end of the season.

And Wolves have renewed their interest in signing West Ham defender Craig Dawson, according to the Express and Star. The paper says the 32-year-old was set to make a permanent switch in the summer until Hammers replacement Jan Bednarek moved to Villa on loan. As a result, West Ham pulled the plug on the deal and Wolves were forced to cancel a loan move for young defender Yerson Mosquera.

Pedro Porro: 90min says Chelsea have joined Tottenham in wanting to sign the 23-year-old defender this month but have hit the same issue as Spurs in any move for the Spaniard as Sporting Lisbon want his £36.7m release clause paid in full.