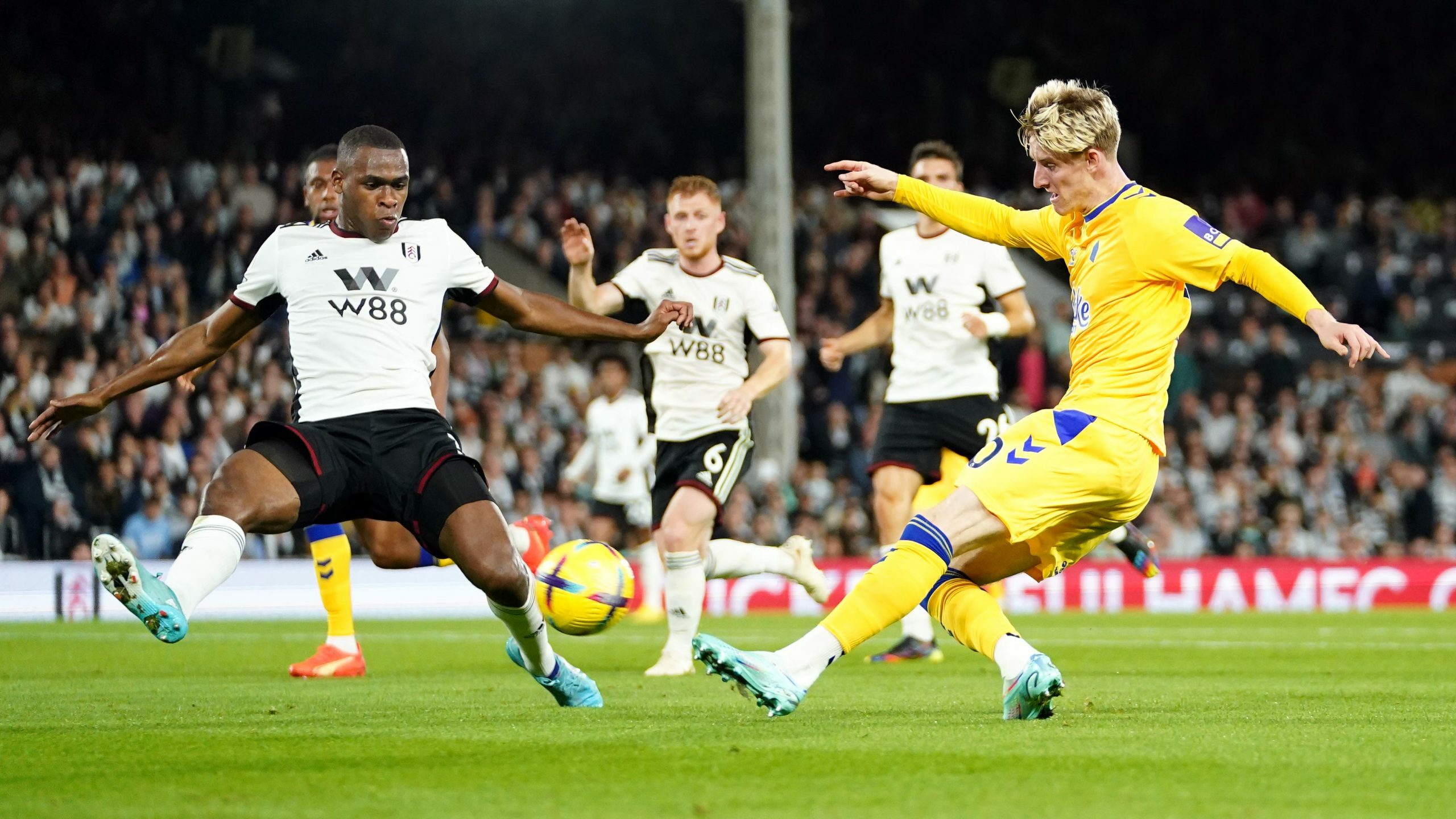 Tottenham are assessing a move for Everton’s 21-year-old winger Anthony Gordon in January, according to The Sun. Their interest was rejected by Everton in the summer, while a £40 million bid from Chelsea was also dodged.

The same paper writes Leeds are in front in a chase for 18-year-old Birmingham midfielder George Hall, who is available in January.

Meanwhile, the Mirror writes Manchester United are willing to let Aaron Wan-Bissaka leave the side. Bissaka’s old club, Crystal Palace, are said to be interested in taking back the24-year-old  right back.