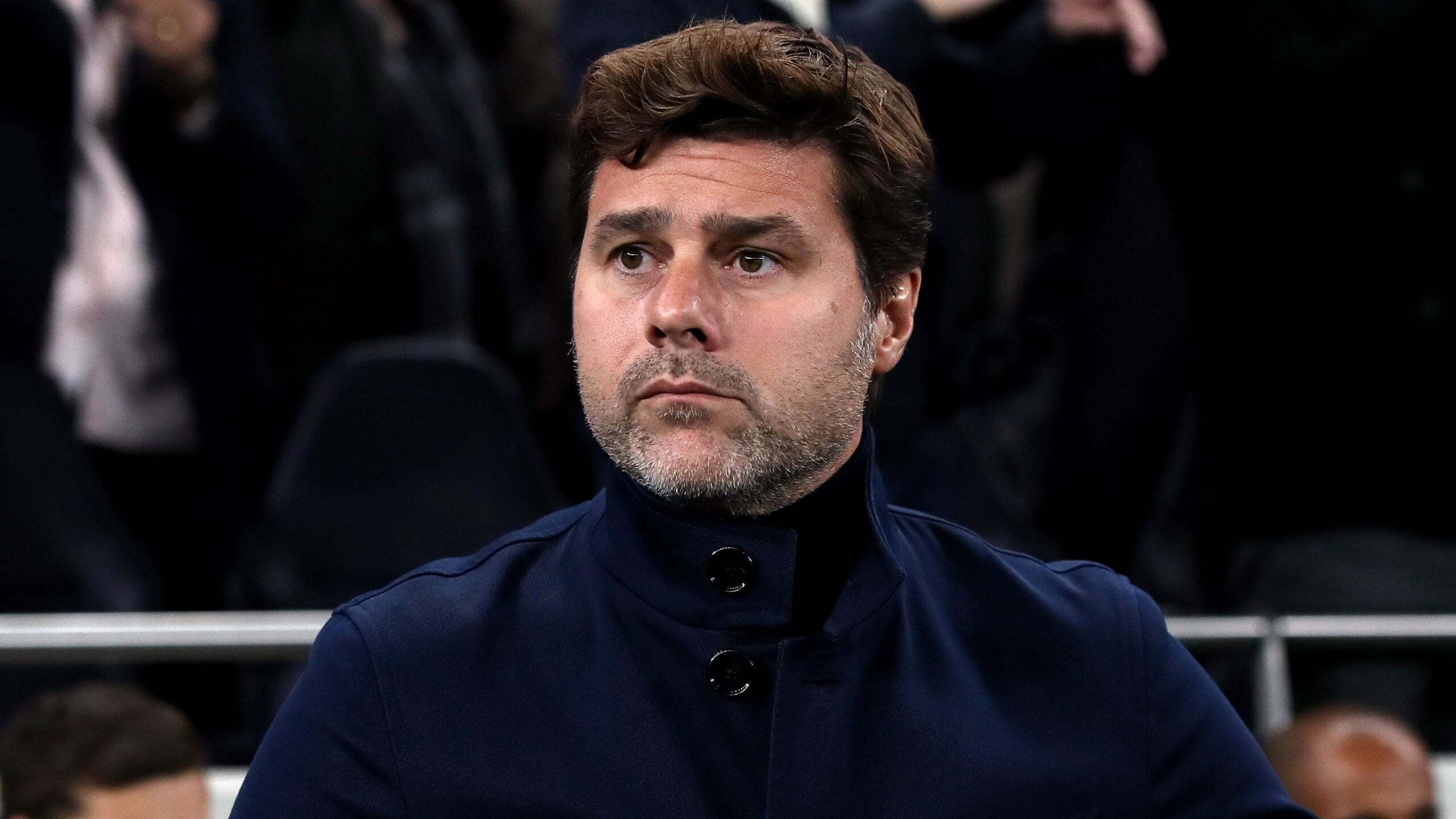 The Daily Telegraph reports that Aston Villa are eyeing up former Tottenham and Paris St Germain manager Mauricio Pochettino, 50, as a possible replacement for Steven Gerrard, 42. The paper says Pochettino will be the first man Villa turns to if Gerrard is sacked, with co-owner Nassef Sawiris expected to lead any process.

The same newspaper says Wolves have interviewed former Ajax, Bayer Leverkusen and Borussia Dortmund boss Peter Bosz as a candidate for their managerial vacancy. The 58-year-old Dutchman was sacked by Lyon earlier this month after a poor start to the Ligue 1 season but is still sought after in Europe.

Elsewhere, Chelsea’s pursuit of AC Milan forward Rafael Leao has suffered a blow after Milan director Daniele Massaro said they would meet with the 23-year-old’s father at the Ballon d’Or ceremony on Monday to discuss a new contract. The Daily Express reports the Portugal star is believed to be one of the Blues’ top transfer targets as Graham Potter looks to improve his attacking options.

And according to the Daily Mail, former Manchester United and England midfielder Michael Carrick has held further managerial talks with Middlesbrough and looks set to be appointed as Chris Wilder‘s replacement. It will be the 41-year-old’s first full-time step into management.

Joao Felix: The Here We Go podcast says the 22-year-old Manchester United target is in a tense situation with Atletico Madrid and boss Diego Simeone as the Spanish club insist the Portugal forward is not for sale.