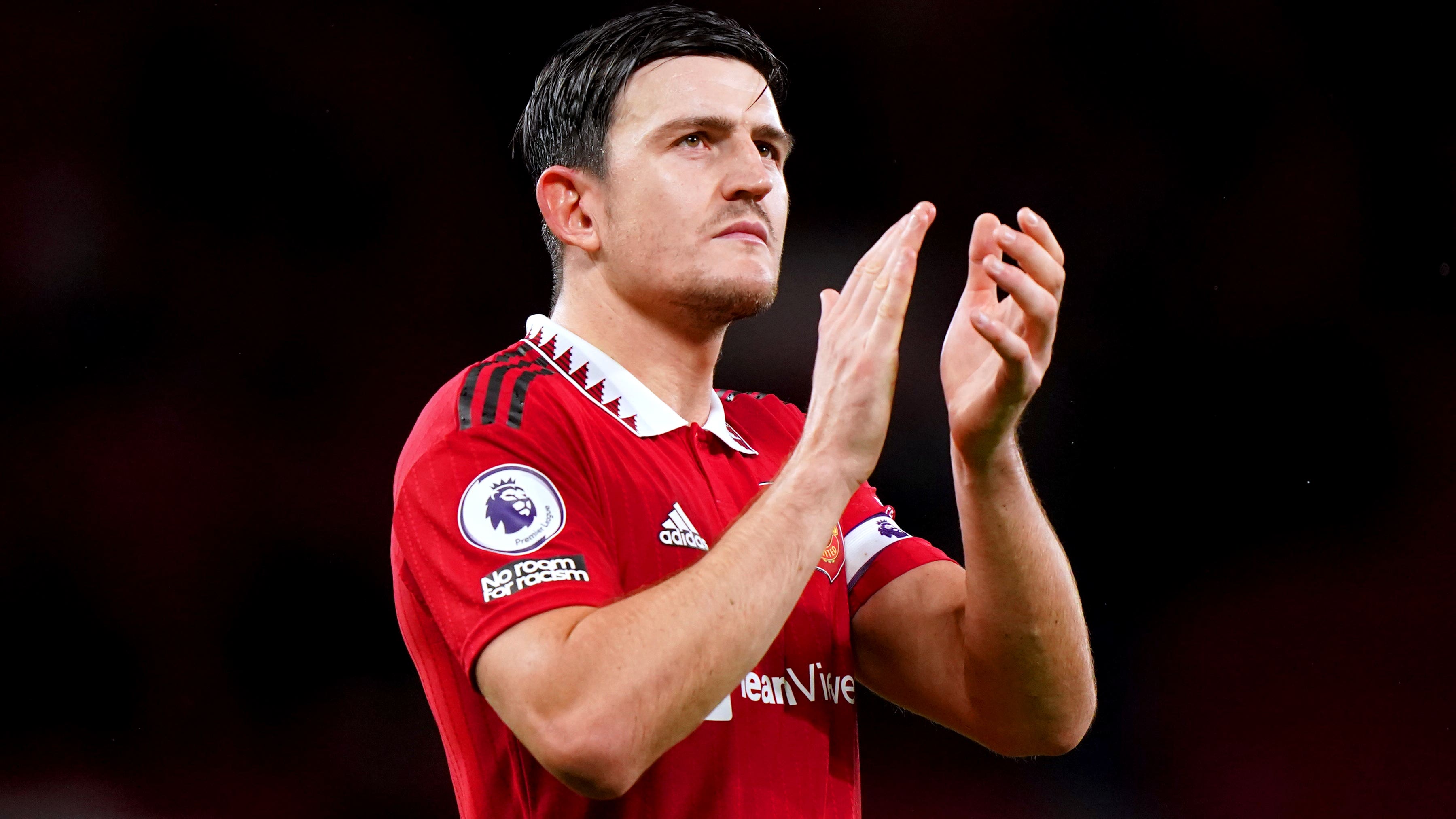 The same newspaper reports Wolves are targeting one of existing West Ham centre-back, Craig Dawson. The 32-year-old is rated at around £7million and is understood to be keen on a return from east London to the Midlands.

Elsewhere, The Independent says Red Devils winger Alejandro Garnacho is yet to sign a new deal at Old Trafford with the 18-year-old’s representatives wanting more than the £20,000-a-week that has been offered. Real Madrid and Juventus are also monitoring his situation, the paper says.

And Barcelona have “serious interest” in signing Manchester City midfielder Ilkay Gundogan on a free transfer at the end of the season, The Daily Telegraph writes. The 32-year-old has less than six months left on his contract with City and can talk to clubs about a pre-contract deal for 2023/23.

Moussa Diaby: Sky Sports reports Arsenal have made initial contact with Bayer Leverkusen about the 23-year-old but the German club do not want to sell the winger.

Leandro Trossard: The Mirror writes that Chelsea are monitoring the future of the 28-year-old Brighton forward who has also been linked with Arsenal and Tottenham.