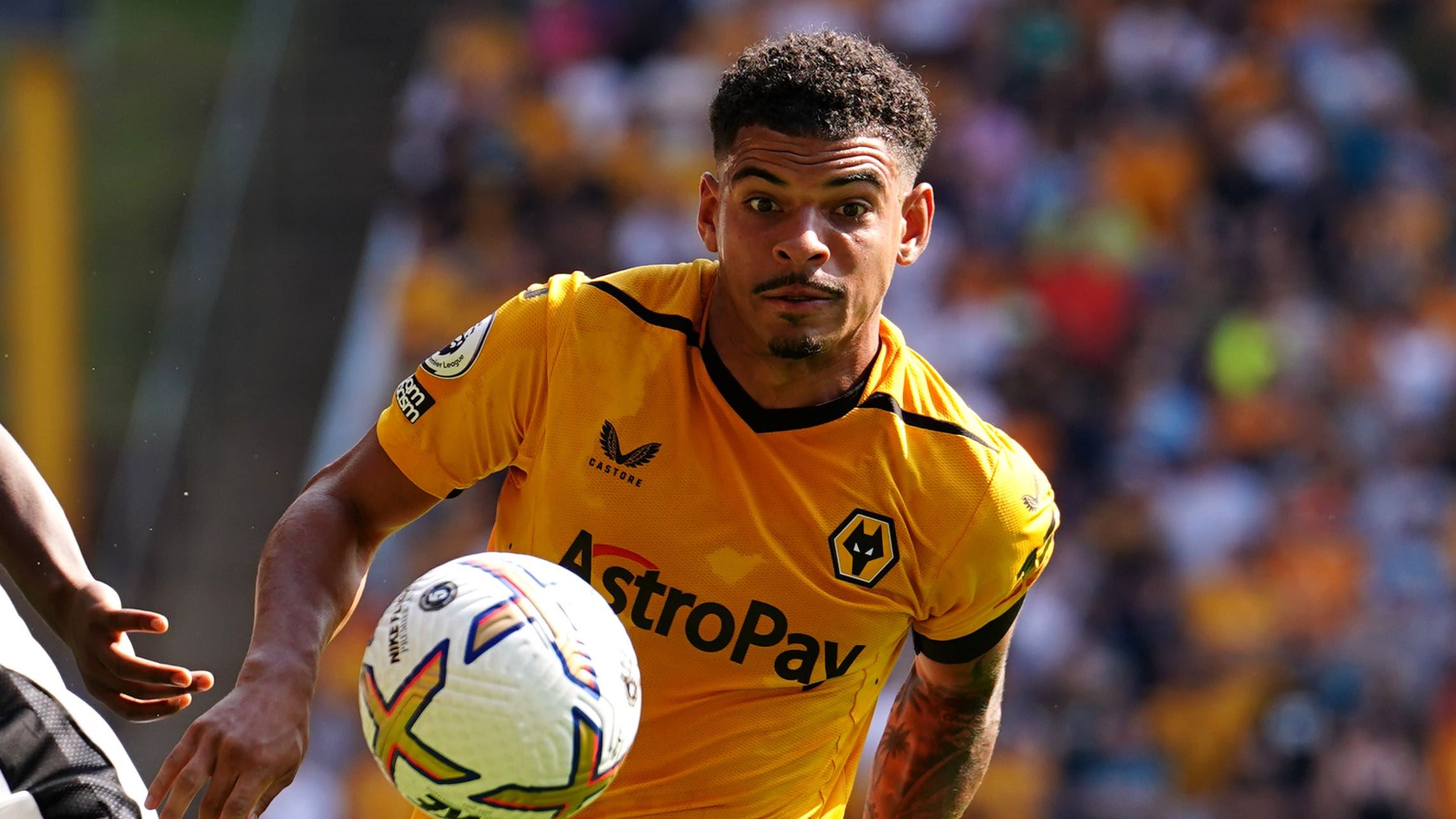 Nottingham Forest have agreed a fee of £25million, which could rise to over £40m with add-ons, for Wolves midfielder Morgan Gibbs-White, the PA news agency understands.

Gibbs-White, 22, who spent the first half of the 2020/21 season under Forest boss Steve Cooper while on loan at Swansea, is set to become the East Midlands club’s 16th summer signing.

Cooper refused to discuss individual players or specific details when asked about further incomings on Thursday at the City Ground, but did confirm more new arrivals were expected.

It has been reported that Gibbs-White will undergo a medical within the next 24 hours.

Cooper said: “Yes, I definitely think there will be some more ins and outs. I don’t know who, or how many, which is obviously the next question.

“But there’s still the best part of a couple of weeks to go (before the transfer window closes) and a lot can still happen.”

Earlier new signings after the club had returned to the top flight for the first time in 23 years include Jesse Lingard, Dean Henderson and £17m striker Taiwo Awoniyi.

When asked if he knew what areas of his team he still wanted to strengthen, Cooper said: “Yes, but if I get into that it’s just going to add to speculation.

“There are certainly some areas we still want to strengthen in all the lines throughout the pitch.

“But it’s getting the right player and the right character that fits into our way of working, but that’s what we’re committed to doing.

“If you like we’re down the line with a few things and hopefully we can finish the process off of getting them through the door.

“And also, naturally there’s going to be some player who will leave as well, which is not too much of a negative situation.

“Some guys need to leave to further their careers, whether it’s on loan and they come back, or move on a permanent basis.”

Cooper confirmed he had no new injury problems following last week’s 1-0 home win against West Ham and that Ryan Yates and Steve Cook had both returned to training, while Jack Colback had not recovered from illness.