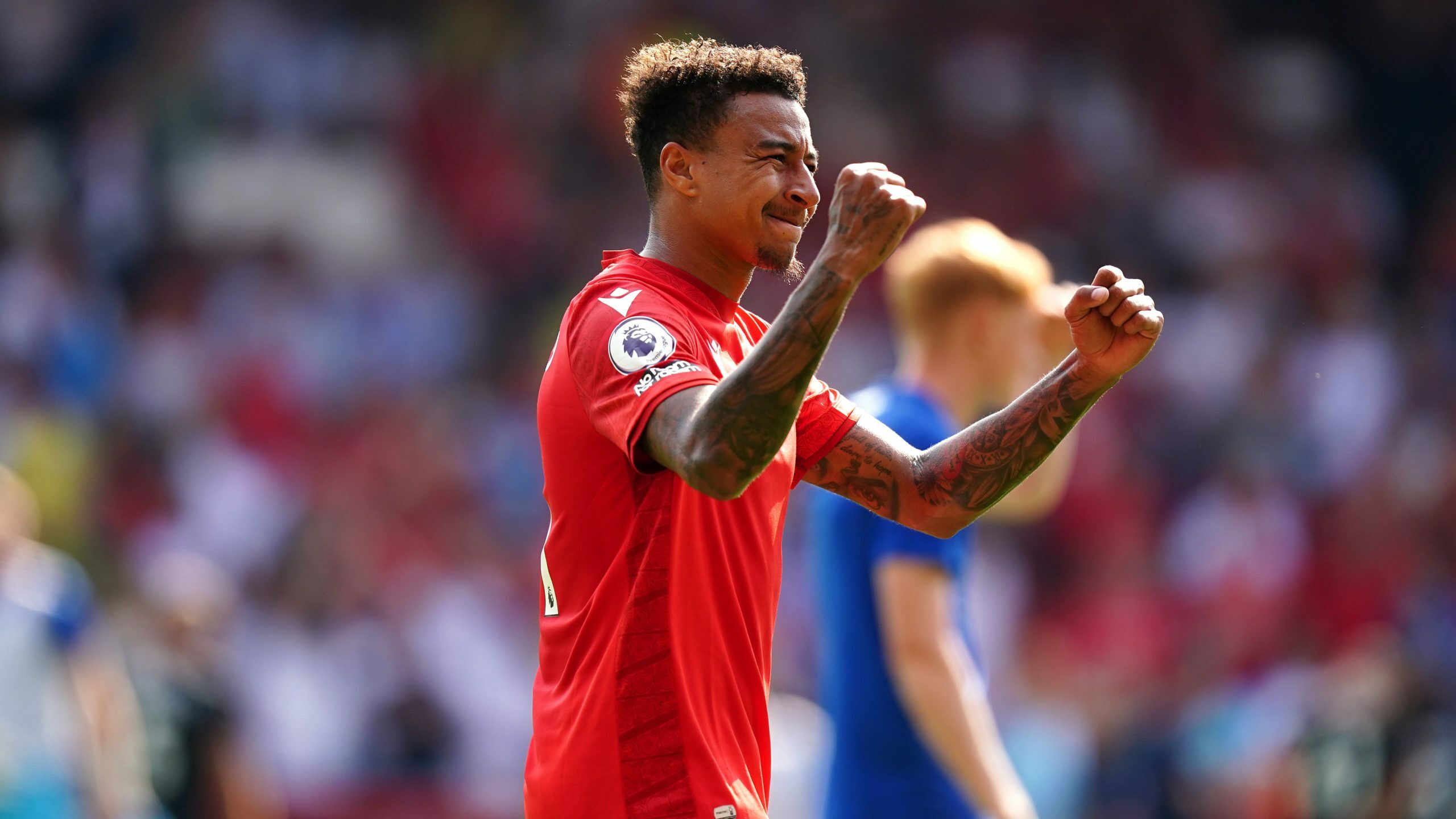 The former Manchester United forward has had a slow start to his Forest career following his surprise free transfer in the summer.

He joined Forest on a one-year deal, but did so without any pre-season under his belt and has not yet hit his straps, failing to score a goal or make an assist.

Cooper, who dropped Lingard to the bench for the defeat against Bournemouth last time out, says that it is now time for him to “show his worth”.

“Jesse and I get on great and we talk about this a lot,” he said.

“I’ve reminded Jesse that he only came in a week before the season started and actually has done a lot. With him missing pre-season to where he is at now in terms of personal physical status.

“We don’t want to see Jesse not starting games. That’s not why he’s here. He doesn’t want that either. Every player will say that.

“For sure we are ready now to step up in terms of his contributions to games. They haven’t been poor, they haven’t been bad don’t get me wrong, a lot of the time he has been good but we also know he is a really talented guy.

“We really see that in training. We spoke candidly together about how, ‘Ok, not bad so far’ but time to really show his worth now.

“I think we can expect that from him because he’s had to do his pre-season in the season and now with this international break he’s had a chance to take a deep breath and get ready to kick on now.

“We’ve had that conversation ourselves and are looking forward to doing that.”