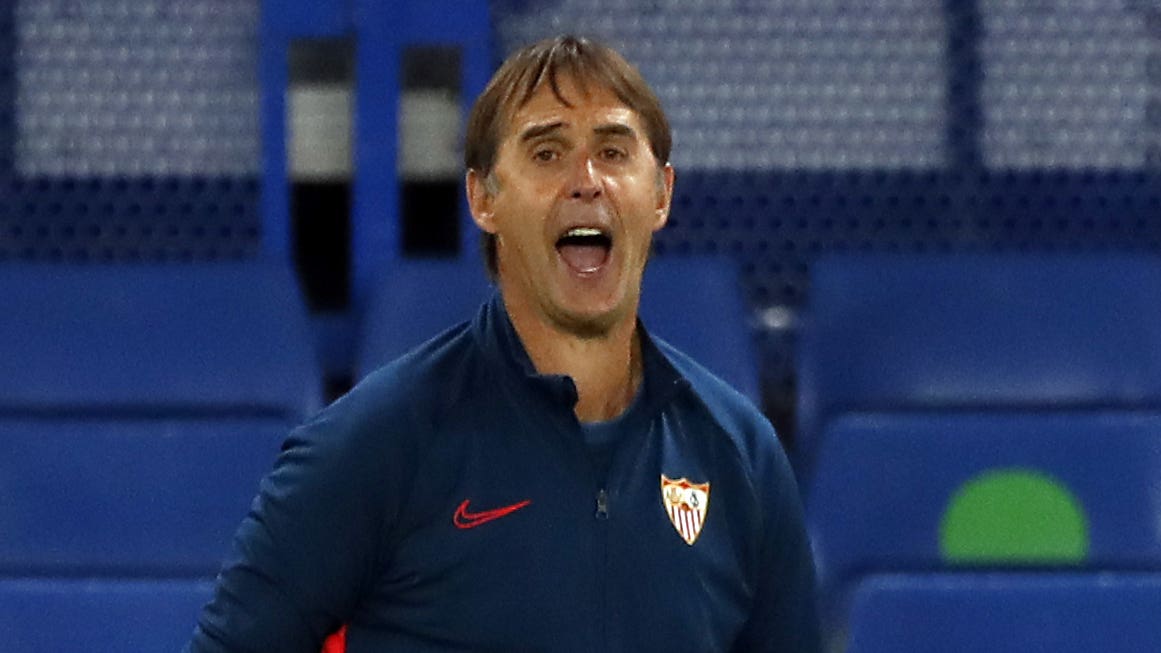 Former Spain coach Julen Lopetegui has turned down the opportunity to take over at Wolves due to personal reasons.

The PA news agency understands Wolves are now looking at other candidates after Lopetegui declined their offer to succeed Bruno Lage, who was sacked earlier this month.

The Black Country club are third from bottom of the Premier League, with just one win from their opening nine games.

PA understands Lopetegui, who was recently sacked by LaLiga side Sevilla, made the decision to turn down Wolves due to family reasons.

Reports suggest one major factor keeping Lopetegui in Spain is his desire to be close to his 92-year-old father.

Wolves have also been linked with Ruben Amorim, the highly-rated coach of Portuguese side Sporting. However, it has been reported that he has a £20million release clause in his contract with the Lisbon club.

Wolves’ shortlist is also reported to contain Celtic’s Australian boss Ange Postecoglou and another Portuguese, Pedro Martins, who is currently out of work and was most recently employed by Greek side Olympiacos.