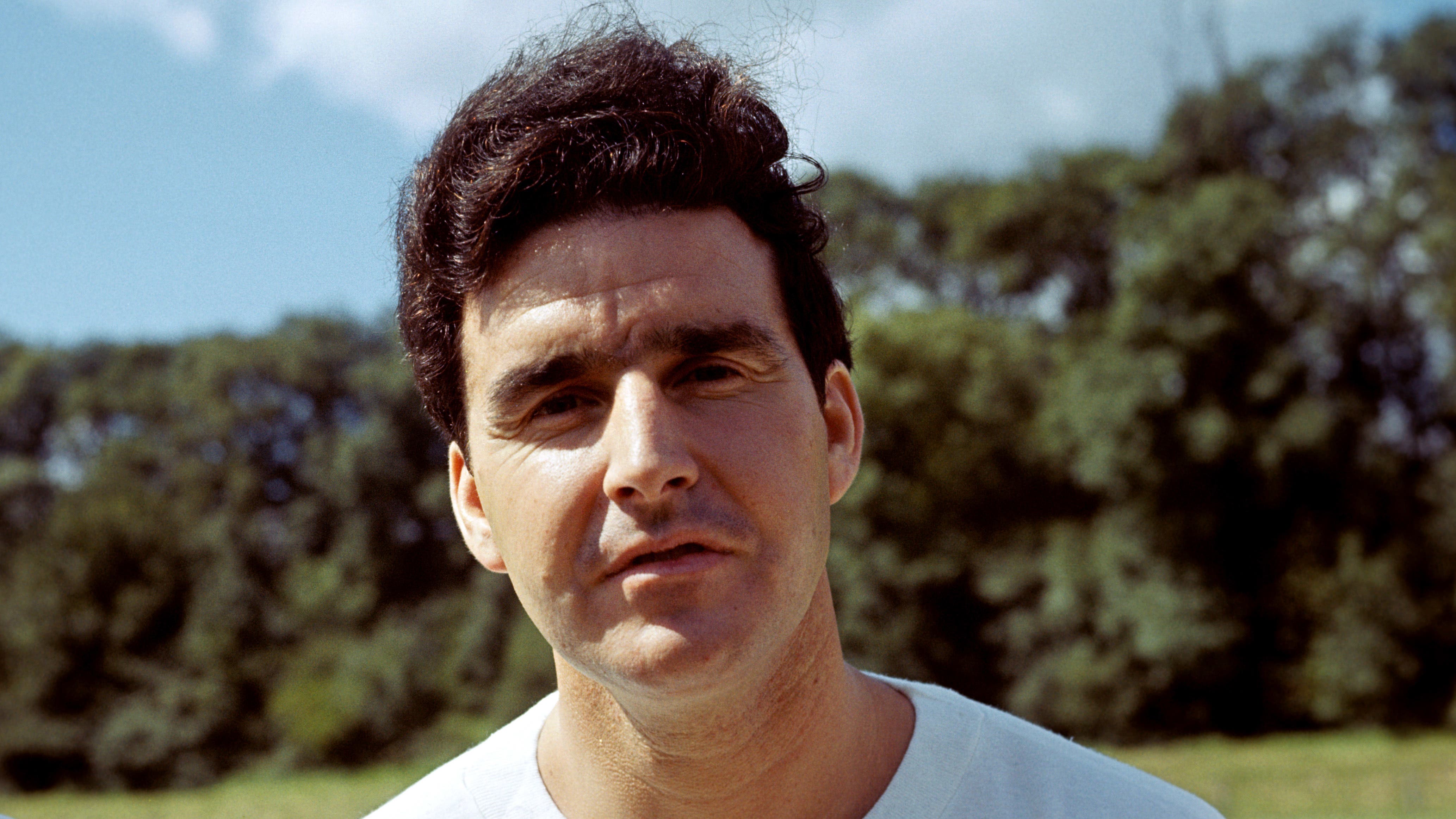 Former Tottenham and England defender Maurice Norman has died at the age of 88, the Premier League club have announced.

After making 35 appearances for Norwich, a teenage Norman joined Spurs in 1955 and went on to play 411 times for the north London outfit over the 10 years that followed.

That included great success under Bill Nicholson as the centre-back helped Tottenham win the league and FA Cup double in 1960-61, the FA Cup again in 1962 and the European Cup Winners’ Cup in 1963.

He was also capped 23 times by England and included in squads for both the 1958 and 1962 World Cups.

Norman then suffered a broken leg in November 1965 that ended his playing career, aged 31.

Tottenham described Norman, who was diagnosed with vascular dementia in 2014 and more recently cancer, as “one of our all-time greats” and a “gentle giant”, and added: “We extend our sincere condolences to his wife, Jacqueline, children Michael and Johanna, grandchildren Daniel, Zara, Clark and Rebecca and great grandchildren Zakary and Joshua at this sad time.”