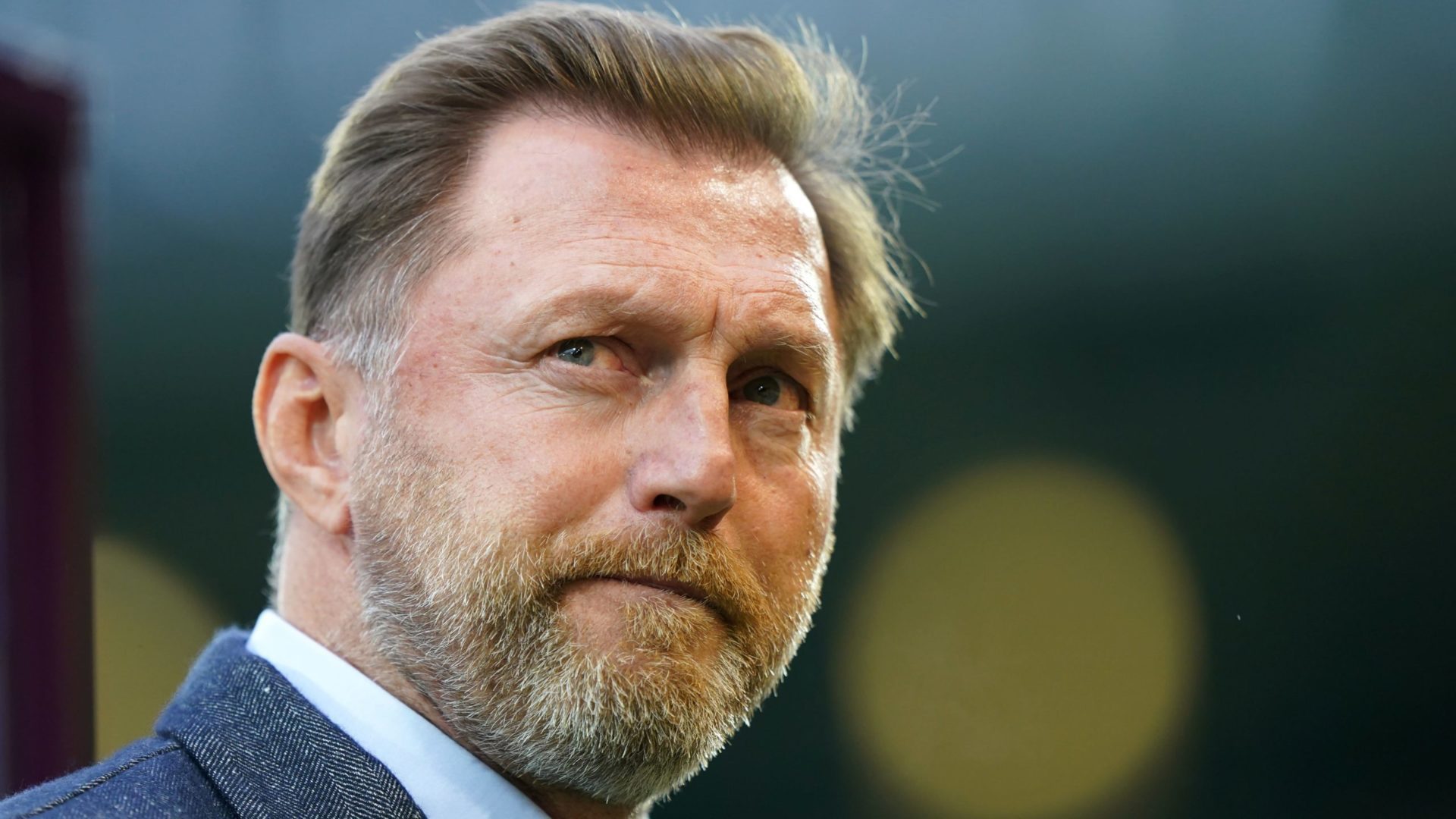 Southampton are heading into what will be a big season for the club, according to former defender Francis Benali, as Ralph Hasenhuttl’s side look to push up the Premier League table.

Although Saints reached the quarter-finals of the FA Cup last term, losing to Manchester City, their league form tailed off badly, ending with nine defeats from the final 12 matches of the campaign to finish 15th.

While many of those results were decided by fine margins, Hasenhuttl has moved to strengthen his squad, backed in the summer transfer window by the club’s new owners, Sport Republic.

Promising 18-year-old midfielder Romeo Lavia has arrived from Manchester City, along with Joe Aribo from Rangers, while striker Sekou Mara comes in from Bordeaux to bolster the attacking options and fellow 20-year-old Armel Bella-Kotchap will provide cover at the back after arriving from Bochum.

Benali, who played 389 games for Southampton over a 16-year spell until 2004, feels there are plenty of reasons to be positive ahead of Saturday’s Premier League opener at Tottenham – but knows Hasenhuttl’s squad will be expected to show they can deliver consistent performances.

“There is always that optimism this time of year for every football fan, with a lot of hope, but it is clearly going to be a big season in many ways (for Southampton),” Benali told the PA news agency.

“The run-in we had from the back end of last season was pretty dreadful, and it is important to get as a good a start as we can.

“The fixtures have made it quite a tough-looking one for Saints, but that is the challenge of the Premier League – you have to play the games at some point.

“So why not get under way with some difficult ones and come through them with some positive performances and good results?

“It is a tough start, and a challenging one, one which I think Saints can rise to.”

Benali, who is supporting Prostate Cancer UK’s upcoming Football March, added: “We have got the new owners in now, and clearly they are behind Ralph – we have seen that investment already.

“I like what Ralph is doing and what the club is doing, but clearly it is results-driven on the pitch. There has got to be performance and return from the team and Ralph.

“Hopefully they can try to kick on to that next level, but as we know well, it is notoriously difficult to do so for clubs like ourselves.

“The reality of it is that you look at the spending the big boys are doing again, with the players they are bringing in, and that gulf just seems to be getting bigger year on year.

“For teams like Southampton, it is now (about) trying to kick on into the top half of the table and have a bit of success in the cup competitions.”

Prostate cancer affects one in eight men in the UK. Benali’s father-in-law was able to make a recovery following successful brachytherapy radiation treatment.

Benali, 53, said: “Prostate cancer is something which affects so many.

“This is an illness which needs to be continually raised awareness of and have funds raised for to make a difference – and these marches certainly do that.”