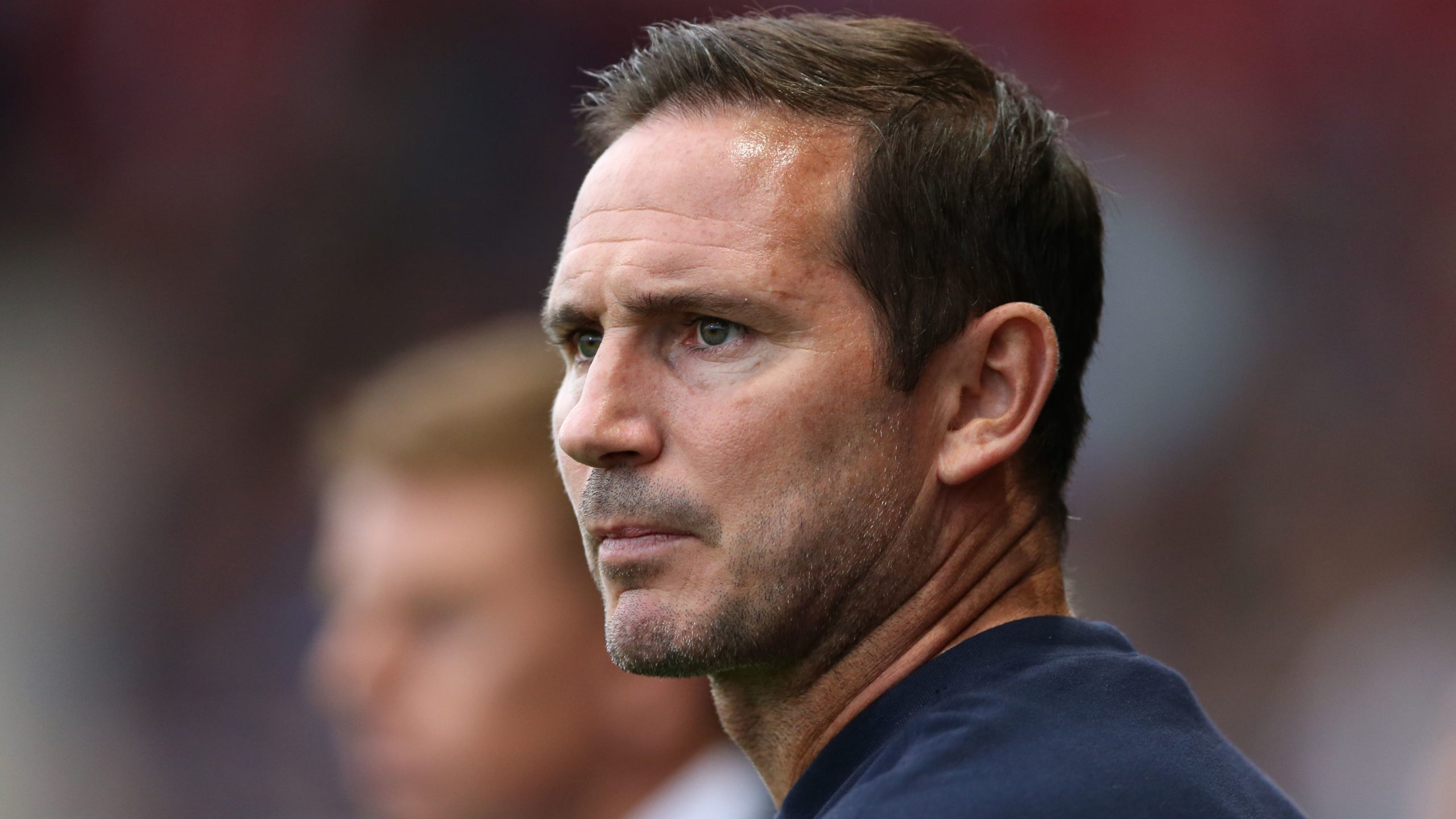 Everton boss Frank Lampard is adamant the club will sign a new striker before next week’s transfer window deadline.

The Merseysiders have been linked with a move for Brighton’s Neal Maupay this week and, while Lampard refused to discuss individual targets, he insisted a signing will be completed.

When asked if the money was available regardless of whether the club accept an offer from Chelsea for Anthony Gordon, Lampard said: “Yes I do.

“Obviously things are relative. I’m not saying the number I’ve got, but it’s an area I want to improve and we will improve it.

“We will improve it in this window, by the end of it. It will happen.”

Lampard confirmed no bid had yet been received from his former club Chelsea for Gordon, amid reports the Londoners are set to offer £60million for the England Under-21 forward.

“They haven’t bid £60million, so let’s not talk about a number,” Lampard said. “It hasn’t come in, he’s our player and remains so. He’s in the squad for tomorrow. He’s a huge player for us.”

Lampard has urged the club’s hierarchy to ensure they complete team strengthening much earlier in future seasons.

The former Chelsea boss said: “I hope that the powers that be understand that this isn’t the perfect way to do it.

“It’s far too long into the season, there’s no doubt. We want to look at the season with a balance, so we can construct a squad from the start of the season to the end.

“Now, we’re going to be, by the time the window shuts, nigh on six games in and for me that doesn’t feel right and I hope they get that right next time.”

Everton are aiming for their first Premier League win of the season at Brentford on Saturday and sit 17th in the table after taking one point from their first three matches.

Lampard remains short of options up front as Dominic Calvert-Lewin is not expected to return to full training until next week as he recovers from a knee injury.

Midfielder Tom Davies is hoping to be back in contention after he felt his groin in the warm-up before the midweek Carabao Cup win at Fleetwood, but Lampard confirmed Abdoulaye Doucoure (hamstring) is still out.

“We’re pretty much where we were going into Fleetwood,” said Lampard, who said he felt Dele Alli’s loan switch to Besiktas this week suited both the club and the player.

Lampard added: “I think it’s the right thing. It hasn’t worked out for Dele here for different reasons.

“He can go there now, hopefully play games, have success, help him personally and help us and we’ll review it through the year and obviously at the end of the season.”