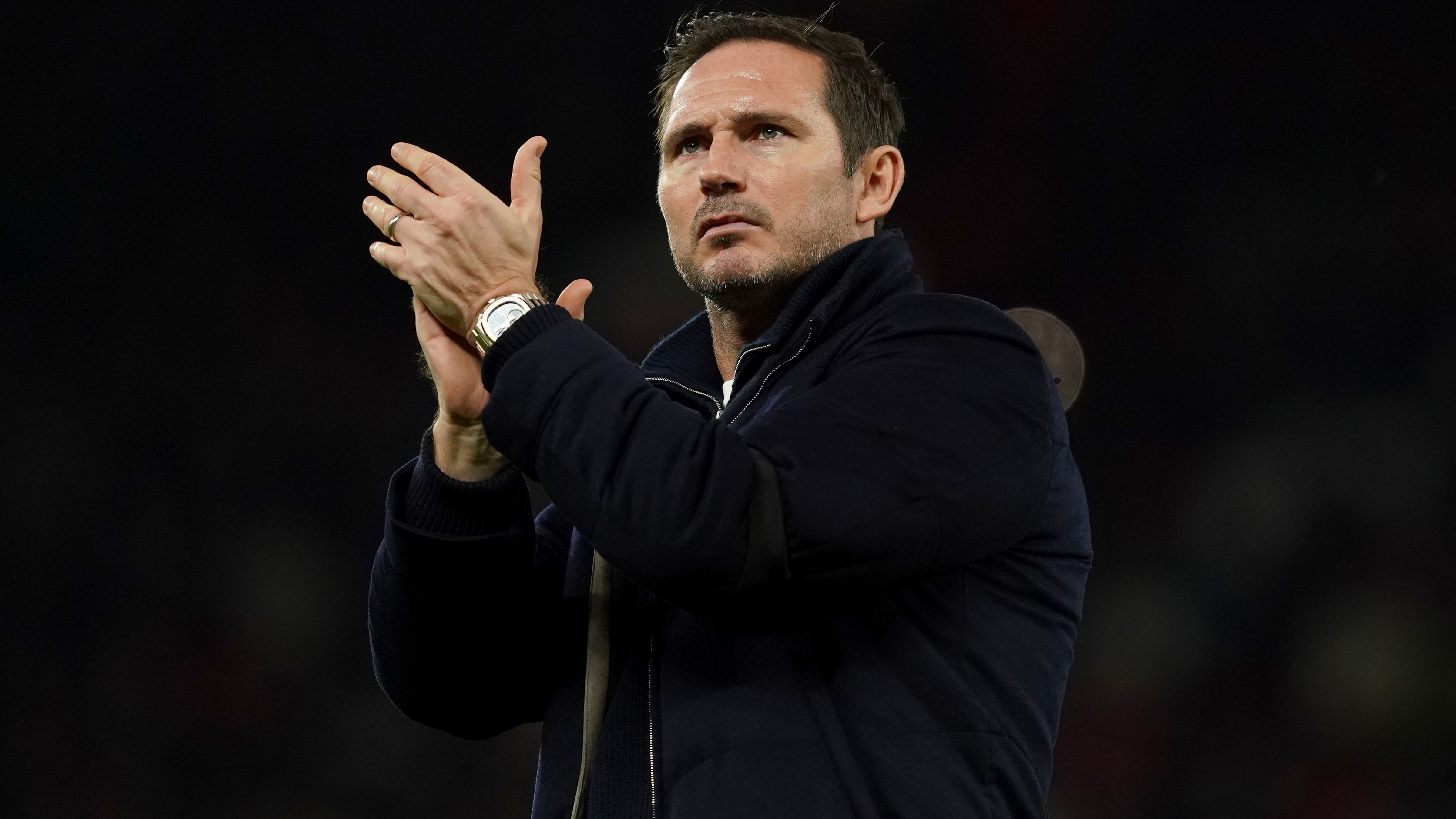 By By Carl Markham PAJanuary 13, 2023No Comments

Everton manager Frank Lampard admits he headed into this season not expecting the club to improve their position after narrowly avoiding relegation last term.

The former Chelsea boss’ first five months in charge of the Toffees ended with his side escaping the drop in their penultimate game of the 2021-22 campaign.

But Lampard said he did not see there being much progression after losing leading scorer Richarlison to Tottenham for £60million and spending over £70m, mainly on midfield reinforcements, in the summer.

He has been proved right with the club currently 18th in the Premier League and facing a must-win home game on Saturday against Southampton, who beat Manchester City in the Carabao Cup in midweek.

However, his comments are likely to add more fuel to the fire for some fans, who are planning a sit-in protest after the game and have accused the club of lacking ambition.

“The start (to the season) was going to be tough but it was where we are building and for us that probably meant staying where we are in the league and that may be the reality,” said Lampard.

“I don’t mean to sound negative. Once Richarlison moved, it’s hard to replace him, a unique player, Brazil’s number nine.

“We lost a couple of players, Delphy (Fabian Delph), (Donny) Van de Beek, Dele (Alli) moved on and some were my choice to improve the midfield.

“We have to work within our budget, I have to get to work myself, improve as much as we possibly can, it’s a note of realism.

“I’m not saying that on my own, Evertonians know where we are. We want to get back to where we want to be. That was my feeling just being honest about it.”

When it was put to Lampard it was probably the last thing long-suffering fans wanted to hear on the eve of a crucial game, he added: “I’ll take back those negative words, I’m a realist.

“You understand it will be a fight, I don’t want to stay where we are, I want to improve, it’ll take time.

“We want to stay in this league, we want to move the style from where we were and move forward. The priority is results and improve on that. That will be progress.”

Lampard was given a vote of confidence by owner Farhad Moshiri this week in an open letter, in part in response to the growing support for the fans’ protest against how the club is being run.

The Toffees boss has also spoken personally to Moshiri but insists he does not need to hear such backing.

“I said last week I didn’t need reassurances and I meant public reassurances. I think they can be taken either way,” he said.

“As a football coach I joined this club in a relegation battle, a lot of people were saying I’d be one of the managers that leaves first or the favourite and I know, in the Premier League, you’re only three games away.

While fans will stage their sit-in at the final whistle, plans have been put in place to resurrect the coach welcome at the ground which provided a huge boost for the squad in their successful battle against relegation last season.

As for what else happens, Lampard said he and the team were focused on the task ahead.

“Myself and the players have to not get distracted. It’s a big game, for points, the league,” he said.

“The fans have an absolute right (to protest). From our point of view, our only thing is to have personal responsibility.

“We have to think about ourselves and performing.”

Midfielder Alex Iwobi is in contention after his ankle injury at Manchester United last Friday proved not to be as serious as first feared while striker Dominic Calvert-Lewin is set to return after being rested.