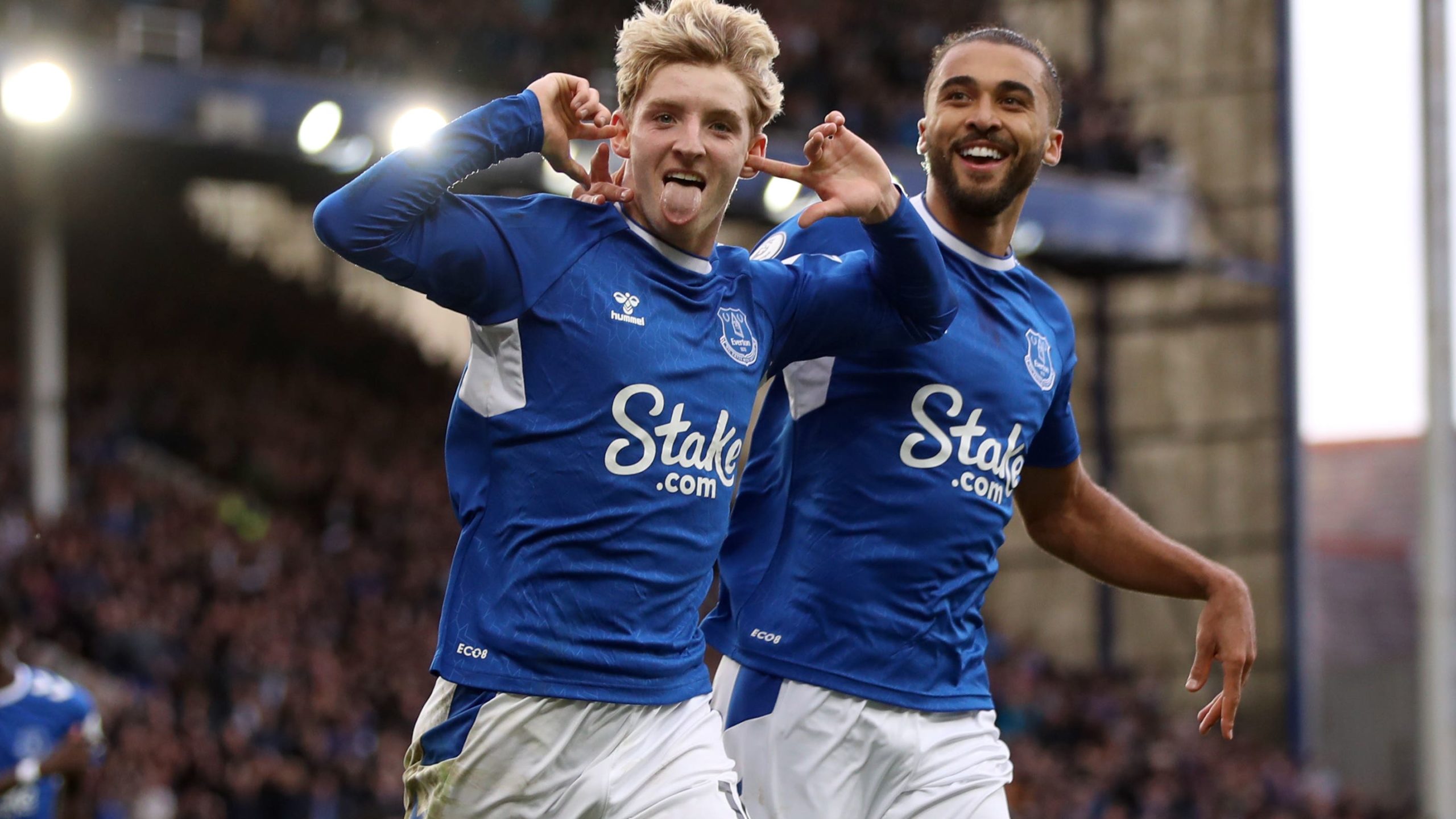 By By Carl Markham PAOctober 22, 2022No Comments

Everton manager Frank Lampard believes striker Dominic Calvert-Lewin will give himself a chance of making England’s World Cup squad if he can stay fit and in form.

In the 3-0 victory over Crystal Palace the 25-year-old scored for the first time since the goal which kept the Toffees in the Premier League last May, coincidentally also against Palace and in front of the Gwladys Street end.

It was only his fourth appearance of the season and the first time he has made back-to-back starts since a knee injury on the eve of the campaign.

But Lampard thinks if he can find a bit of form with the World Cup less than a month away the 25-year-old has a chance of regaining his international place.

“I’m delighted for him because he has been frustrated and wanting to be involved,” said the Toffees boss.

“It has been trying to find the right moment fitness-wise. Today you saw the fitness and sharpness.

“I don’t know (if it will be too late for the World Cup), that’s Gareth’s shout but I do know Gareth knows him really well so it is not about finding anything much new about him.

“It is about him being fit and firing and if he can sustain that going into the break it will be Gareth’s choice.

“The rest is slightly out of his hands but what he could control today he certainly did.”

On what Calvert-Lewin could do for Everton, having missed much of the previous relegation-threatened campaign with injury, Lampard added: “I don’t think you can look away from the fact of what a £60million, £70m, £80m striker can do for you.

“The impact he can have on confidence and the team and what he offers is a huge deal.

“I don’t want to look too far ahead but if we can keep him fit that will be a positive.”

Palace boss Patrick Vieira was understandably not happy with his side’s display after Anthony Gordon and Dwight McNeil compounded his misery with second-half goals.

“It was no performance from us. It was bad. We didn’t play. We didn’t compete and we made it easy for Everton,” he said.

“This game does not reflect other games. Everything was missing. We need to change.

“This is the first time I have a bad feeling about the way we performed. We let ourselves down because we did not compete.”