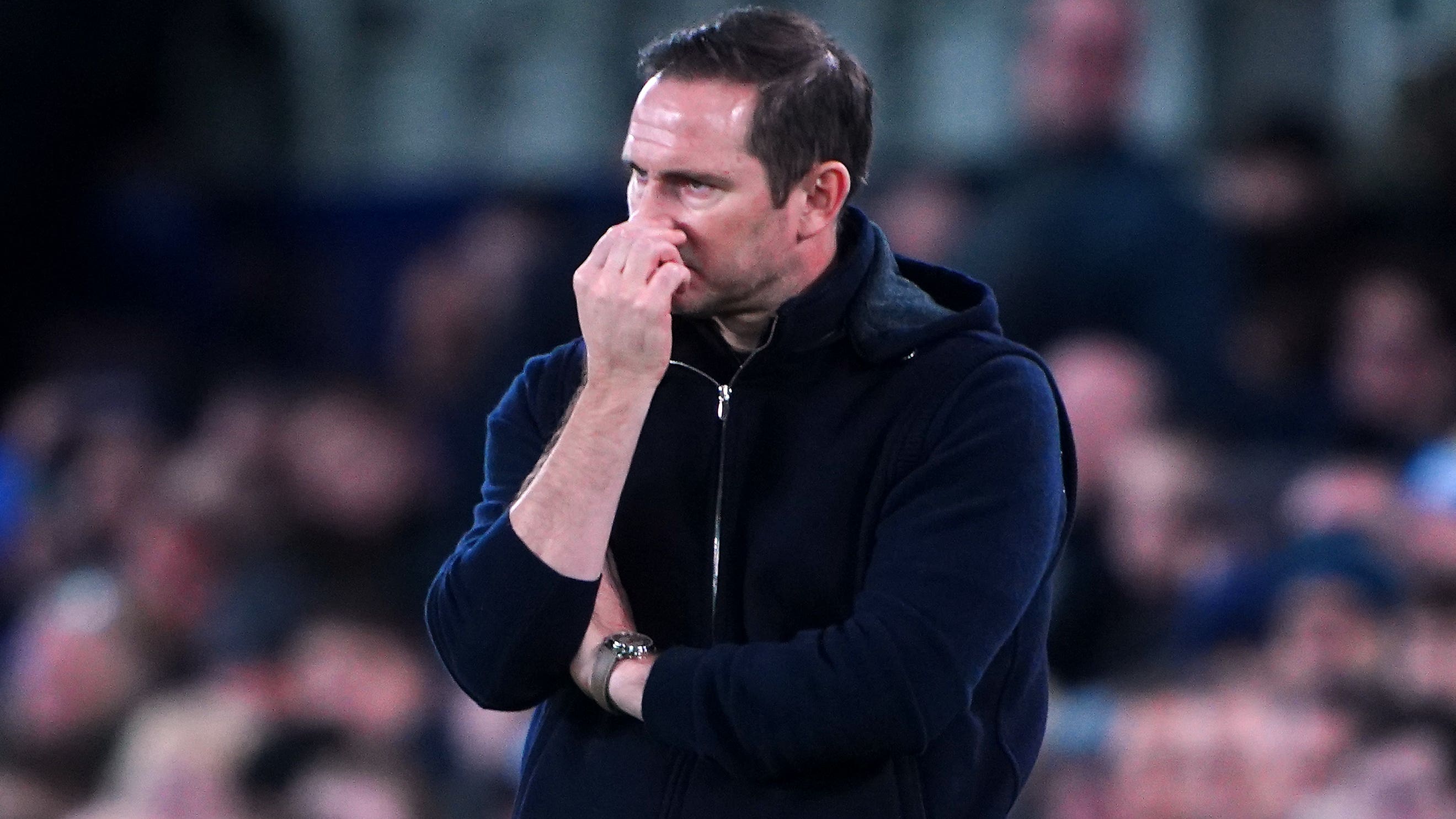 By By Carl Markham PAJanuary 3, 2023No Comments

Everton manager Frank Lampard insists he does not fear for his future after an insipid 4-1 defeat to Brighton saw Goodison Park turn on his players and the club’s board.

A catastrophic seven-minute spell at the start of the second half in which they conceded three soft goals to Evan Ferguson, Solly March and Pascal Gross to add to Kaoru Mitoma’s early first-half strike did the damage but their performance up to that point had only been delaying the inevitable.

Lampard, who did not emerge from the dressing room area for his media interviews until more than 45 minutes after the final whistle, was asked whether he feared for his job after just one win and seven defeats in the last 10 Premier League matches.

“Since I’ve been here we’ve been in this situation of fighting relegation,” he said.

“It’s not a case of fear, I can’t control the talk or the decision when you are around this area of the table. When you lose a game like this I absolutely understand any reaction.

“I am very confident in myself and will work to turn it around. The only concern you can have is the work you do the next day. I arrived in a relegation battle and you have to focus on going again.”

On his players being booed, he added: “It’s difficult, you have to understand human nature at that time. It is what it is.”

Owner Farhad Moshiri has sacked five managers in almost seven years since becoming the majority shareholder and Lampard now has a win ratio lower than the man he replaced, the hugely unpopular Rafael Benitez, as he approaches his first-year anniversary at the end of the month.

To compound a miserable night Nathan Patterson left Goodison on crutches with his right knee in a brace and Lampard confirmed the defender had sustained a medial ligament injury.

Brighton head coach Roberto De Zerbi has guided the Seagulls to eighth in the league having taken over from Graham Potter in September and his side were organised and effective – everything Everton were not.

“We played with more energy to score more goals and I’m sad only for the Everton goal. Our improvement is to find the right mentality.

“We can’t concede the goal of Everton in that moment. The goal changed nothing today but it can change in the end of the season for example.”