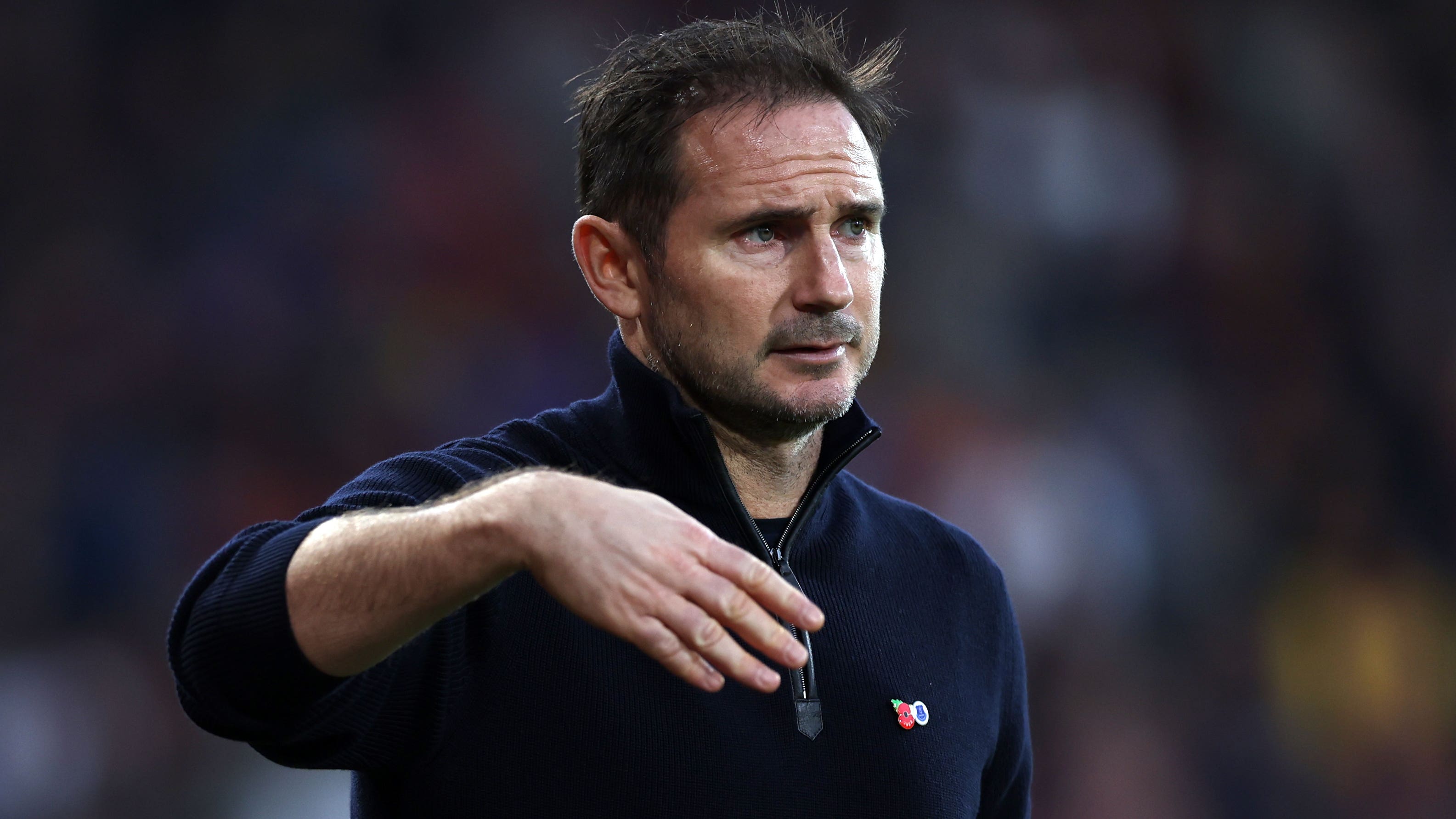 By By Carl Markham PADecember 27, 2022No Comments

Everton manager Frank Lampard is well aware the Goodison Park effect can be both positive and negative but he has urged discontented fans to keep faith with the players and what he is trying to coach them.

Having left the field at the interval with the score at 1-1 at home to Wolves to a ripple of boos, the frustration levels peaked deep into added time with the home side seemingly lacking the urgency for a winner.

That prompted centre-back James Tarkowski to launch a ball upfield and, when Anthony Gordon lost control, a counter-attack was launched which left the exposed defence vulnerable and led to Rayan Ait-Nouri’s winner.

The boos at the final whistle were long and loud as a sixth defeat in eight matches left supporters staring at another relegation battle just seven months after escaping the last one in the penultimate game of the season.

“I think the lads had all the right intentions so for that I’d love the crowd to stick with them,” said Lampard, who saw Yerry Mina’s early set-piece goal cancelled out by Daniel Podence midway through the first half.

“We saw what a positive it (Goodison Park) can be last year so let’s not come away from that.

“I’m in the dressing room with them and I know they want to do the right thing.

“I’m not asking the players to play 100 passes in our own final third, but to be a bit braver on the ball.

“Good players want to play so I’d like that to get some backing as the reality is we haven’t got Dominic (Calvert-Lewin) for the direct option.

“We have to take it on the chin. We are trying to improve off the back of where we last year and it will be baby steps.”

Wolves took their own first steps towards salvation as the win, their first away from home since visiting Goodison in March, lifted them off the bottom of the table and within a point of West Ham and Everton, in 16th and 17th respectively.

New manager Julen Lopetegui celebrated his first Premier League game with only the club’s third victory of the season.

The former Spain coach hopes that can be the foundation for them to move up the table as he believes his squad are better than their league position.

“We tried to convince them that they are able to do better,” he said of his work with the players.

“They have to believe. It’s important that they have confidence. We have to improve.

“We have hard matches, the next is Manchester United, and I want to put the focus on the players that are here now.

“We are going to be very happy to have one new player (Atletico Madrid’s Matheus Cunha) but for now I want to put the focus on my players.”