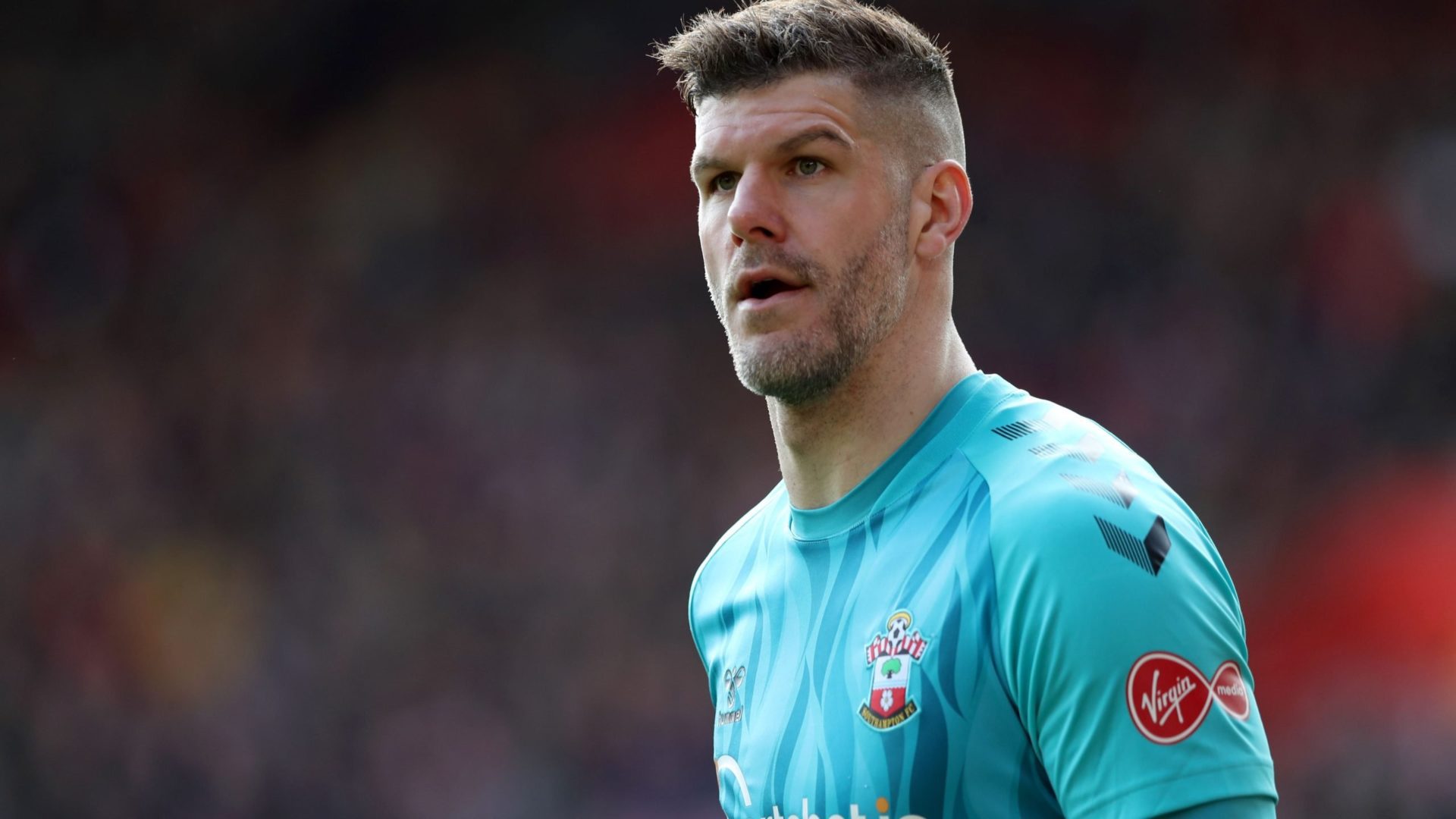 Fraser Forster to join Tottenham on free transfer from Southampton

Tottenham have announced the signing of England goalkeeper Fraser Forster on a free transfer from Premier League rivals Southampton.

The 34-year-old will join Spurs on a two-year contract on July 1 following the expiration of his Saints deal.

He is expected to provide back-up for Hugo Lloris in north London and most likely to play in the domestic cup competitions.

Forster made 162 appearances over an eight-year spell at St Mary’s, including 24 outings in all competitions last season.

He has been capped six times by his country, with his most recent call-up coming in March.

Forster travelled to the 2014 World Cup in Brazil and was also part of the Three Lions squad for Euro 2016.

Having begun his career with Newcastle, he spent time on loan at Stockport, Bristol Rovers and Norwich before two successful season-long stays with Celtic resulted in a permanent move to the Scottish club in 2012.

He joined Southampton two years later and, after losing his starting role on the south coast, returned to Celtic Park for the 2019-20 campaign before later returning to favour under Saints boss Ralph Hasenhuttl.