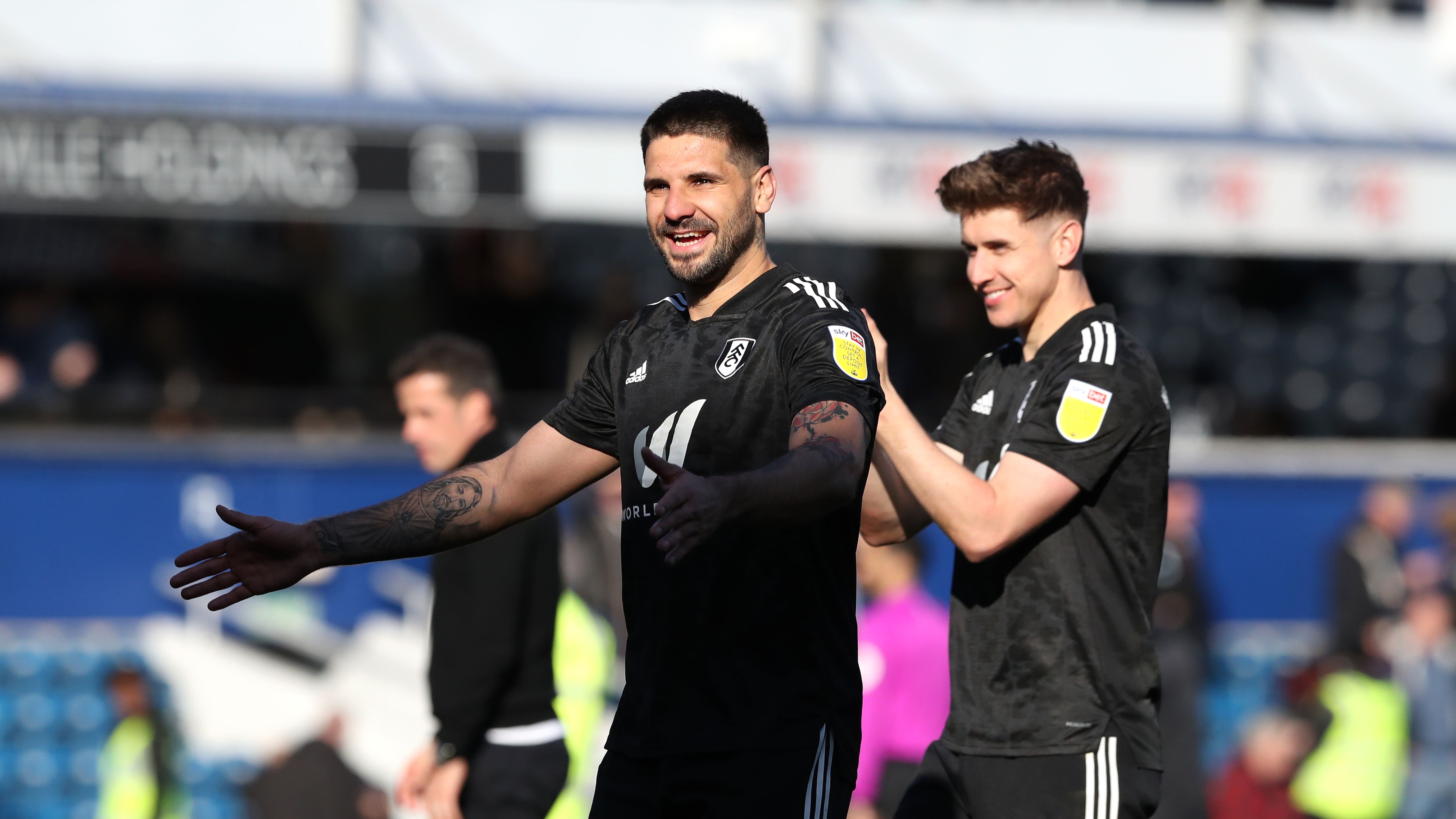 Marco Silva says Fulham and Crystal Palace have shown there is plenty of talent to be found in the Championship.

The Eagles signed Eberechi Eze and Michael Olise from the second tier and both are now established performers in the Premier League.

Fulham, meanwhile, still rely on the likes of Tim Ream, Bobby De Cordova-Reid, Tom Cairney and Aleksandar Mitrovic, who all helped them to promotion last season.

“It’s one of the competitions that if you follow, you can find quality players and players who are ready to play in the Premier League,” said Cottagers boss Silva.

“It’s not easy to buy players from the Championship, because if you see the money spent on Eze and Olise, it’s always tough.

They face a Palace side level on points but two places below and who have won four and lost just two of their seven matches at home this season.

“I can say they are stronger at that ground, definitely,” added Silva.

“Not because they change playing away from home, they have the same idea and same style,” added Silva.

“But it’s a normal situation; we feel stronger at home, and they show the same. I have to say, they are a very good team.

Fulham could welcome back winger Manor Solomon, who suffered a knee injury at the start of the season.