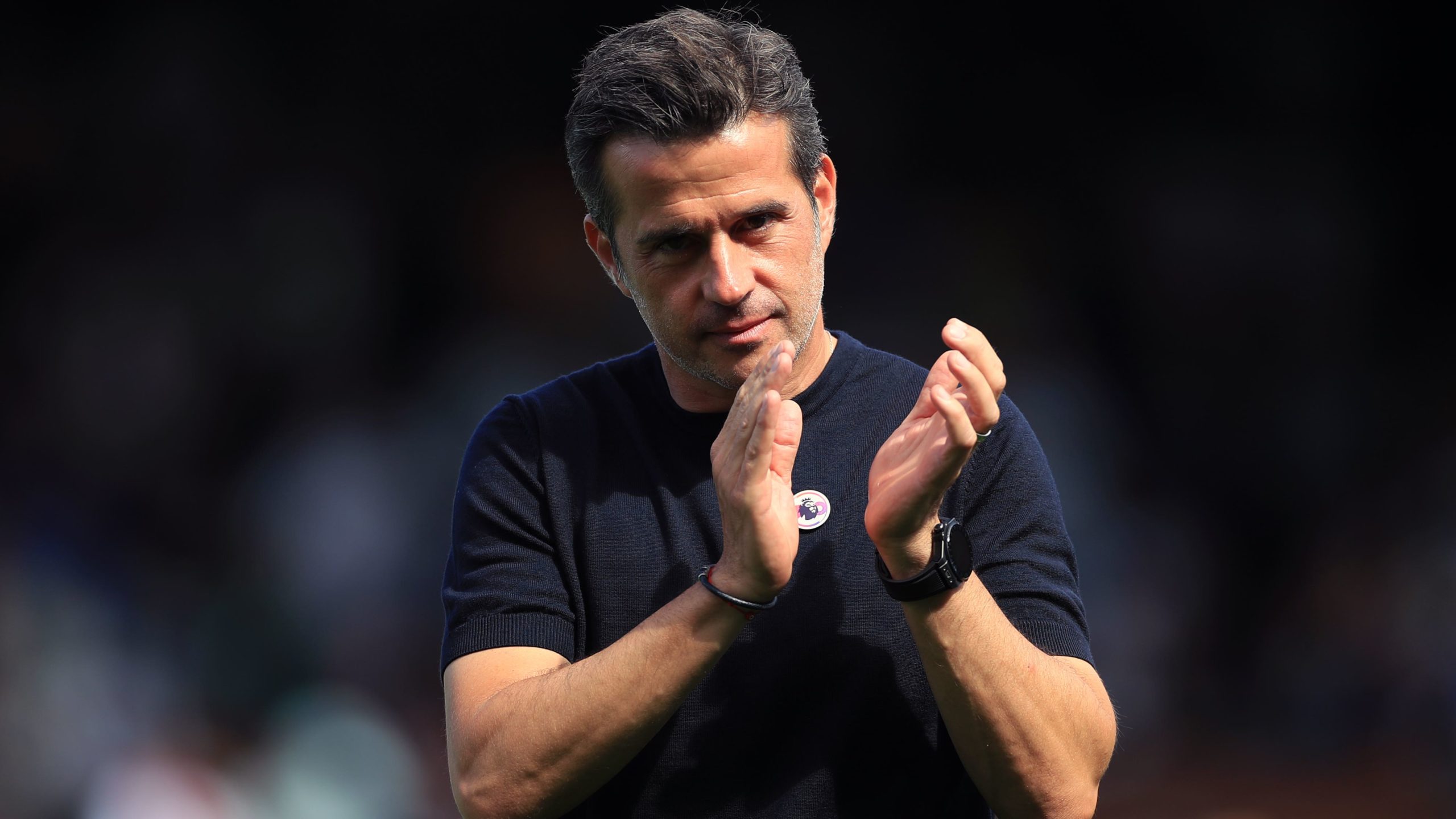 Fulham boss Marco Silva remains hopeful the club could still bring in as many as four new players as he looks to build on a solid start to life back in the Premier League.

A last-gasp Aleksandar Mitrovic goal ensured a 3-2 west London derby win over Brentford last weekend, to add to an opening-day draw with Liverpool and a goalless stalemate at Wolves.

Now Silva takes his unbeaten side to face early leaders Arsenal, themselves the only club in the top flight to record three wins from their first three games.

Smart recruitment, including landing Germany goalkeeper Bernd Leno from the Gunners as well as Joao Palhinha from Sporting and Manchester United’s Andreas Pereira, has certainly helped Silva’s cause.

“It’s four players that we need,” he said.

“We have to wait. We have been linked with so many players from the beginning of the market. Some are true, others are not so true. Some we tried and unfortunately we couldn’t. It is what it is.

“We have to do something. I expected them earlier in the market. Unfortunately we go to another game not with the solutions we should have on the bench at this level.

“Let’s hope until the 31st things change for us. Because the players have been working really hard. They have been playing really well as well. They need help. Let’s see what we can do.”

One player who will not be moving to Craven Cottage is Brighton striker Neal Maupay, who instead looks set to join Everton.

“It is true that we were linked,” Silva said of the French forward.

“He was really close to coming. But I think he’s going to another club.”

Another potential new signing is experienced forward Willian, who ended a short stint in his native Brazil to return to England in search of a club.

The 34-year-old won two Premier League titles during his time at Chelsea before an unsuccessful switch to Arsenal.

“It’s a different situation,” added Silva, who has had Willian training with his squad.

“I just want to talk to you about our players. Right now Willian is not our player.”