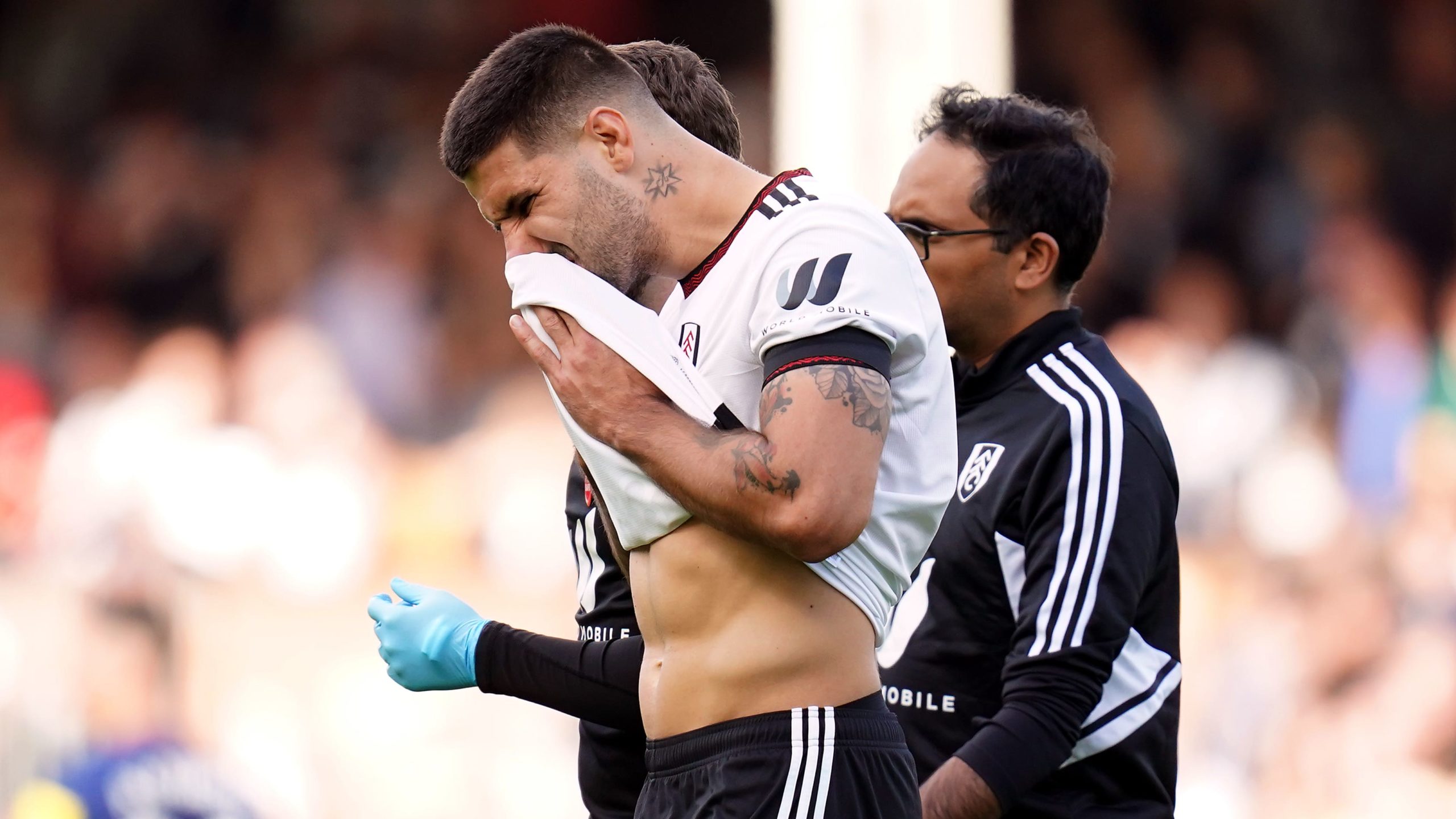 Marco Silva believes talismanic striker Aleksandar Mitrovic is on his way to recovery ahead of Fulham’s Premier League clash against Bournemouth on Saturday.

The Serbia forward has netted six goals for the Cottagers in the Premier League so far this season, already double his total from the 2020-21 top-flight campaign.

However, Mitrovic sustained an injury during the recent international break and did not feature during his side’s 3-1 defeat at West Ham last weekend, having come off early against Newcastle on October 1.

Silva admitted he will have to be assessed ahead of Saturday’s match.

“Of course, he did the warm-up with the team, did some boxes and the session was more strategy for the match, of course, but I can tell you that was the first day that he was involved in the team.

“Before he was two-and-a-half weeks without (training) with the team and now we’re checking, assessing how he is feeling as well and we will do the same later this evening to take the decision if he will be involved in the squad list or not.

“But it is still soon, let’s see what will happen in the next few hours.”

He added: “Let’s see, there’s a session I have to take later and I will do it for sure. I will meet with the medical staff and the technical staff as well and then I will make the decision.”

Fulham and Bournemouth played each other twice in the Sky Bet Championship last season, with both matches finishing in a 1-1 draw.

The Cherries are unbeaten in their last five Premier League matches since Scott Parker was sacked, and Silva expects a different challenge to the last campaign.

“Last year was last year, it was completely different. Now, a different manager as well, but last season was a different competition,” the 45-year-old said.

“We had two tough games against them, two different games but two good games as well and, of course, under Gary (O’Neil) they have been improving and the team is in the best form right now, a very good reaction from them.

“It will be another very good game against them I believe, another tough one to play but we are at home, we want to react from the last two games.”