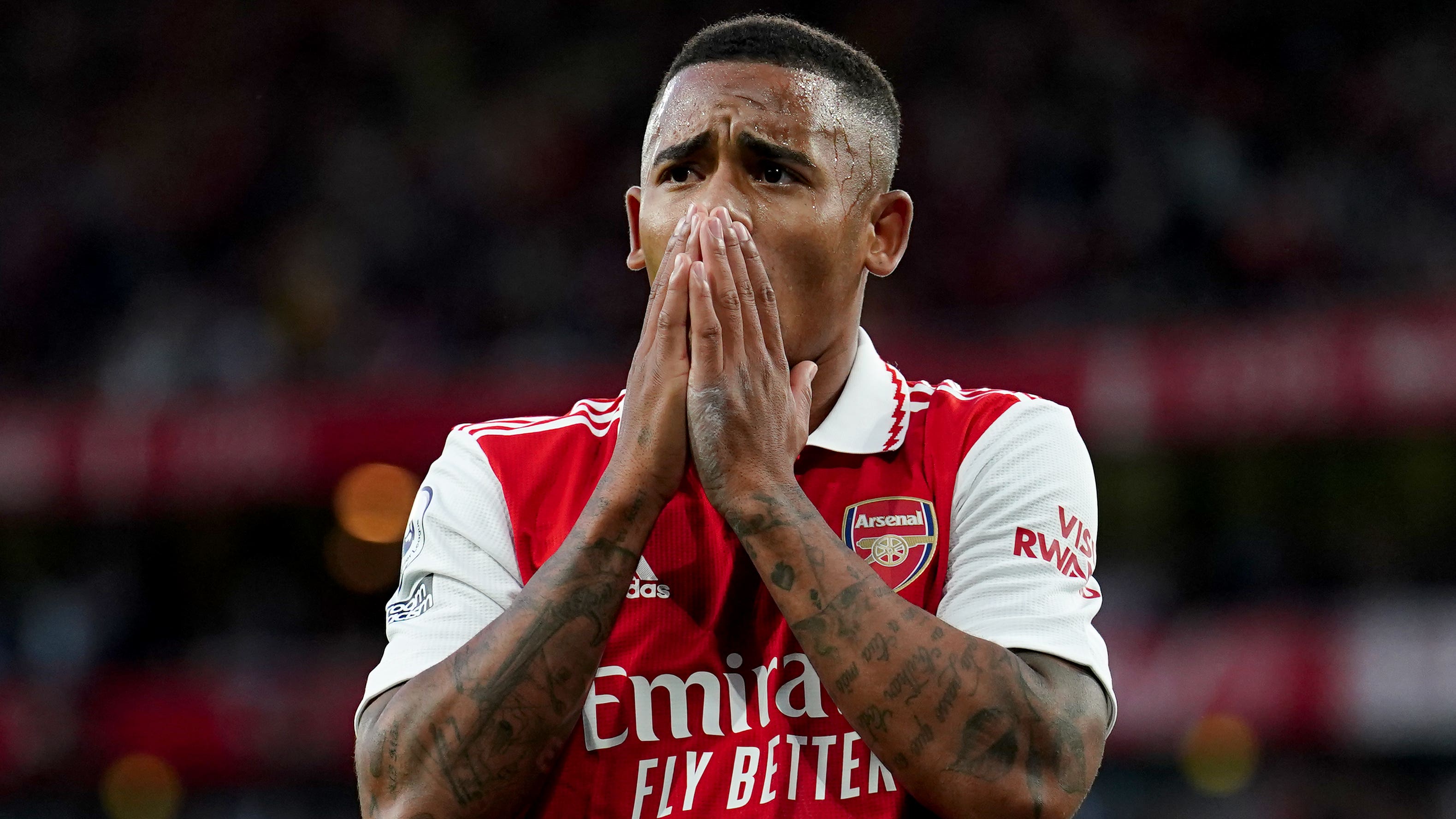 By By Carl Markham PADecember 6, 2022No Comments

The 25-year-old sustained the problem in Brazil’s defeat by Cameroon in their final World Cup group game and was not present for their last-16 win over South Korea.

Arsenal confirmed the striker has already had an operation and is starting his recovery but it is understood the club are not putting a timescale on his return as yet.

“Gabriel Jesus has successfully undergone surgery to his right knee after suffering an injury during the Brazil v Cameroon World Cup group stage match on Friday,” said a statement.

“Everyone at the club is supporting Gabby and will be working hard to get him back on the pitch as soon as possible.”

Jesus’ start to his new career at the Emirates following a summer move from Manchester City saw him score five times in his first nine appearances, although he has not scored in his last 11 club games.

He made two late substitute appearances for Brazil in Qatar and on his first start managed 64 minutes before injury struck.