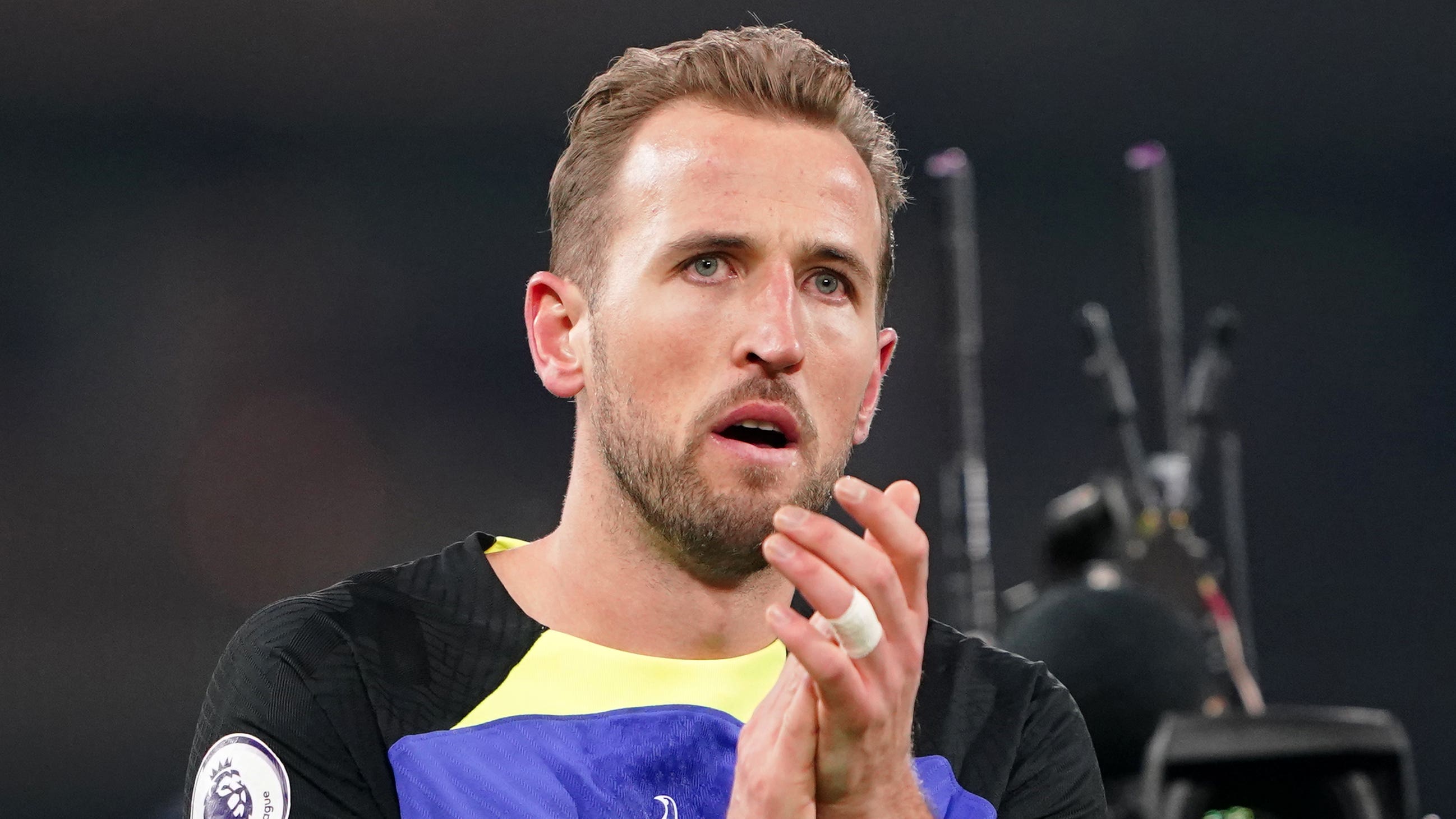 Gary Lineker paid tribute to the “incredible achievement” of Harry Kane equalling Jimmy Greaves’ all-time goals record for Tottenham as the England captain was on target to secure a 1-0 win at Fulham.

Kane took his tally to 266 goals for Spurs, moving him alongside Greaves, whose tally had stood outright for more than 50 years.

Former Spurs and England striker Lineker said on Twitter: “What an incredible achievement for @HKane to equal the great @jimmy_greaves as all-time top scorer for @SpursOfficial.

“And, yes, before you start, I know he’s not won anything. Also, that fact doesn’t make him any the less of a footballer.”

Kane reached the landmark in first-half stoppage-time, finding space on the edge of the penalty area before curling the ball into the bottom corner past the dive of Fulham goalkeeper Bernd Leno.

Former Manchester United defender Gary Neville was commentating on the match for Sky Sports and hailed Kane as “world class”.

In his post-match analysis, Neville added: “He is the most reliable of finishers.

“The thing for me was the mentality of (Alan) Shearer, who was an unbelievable finisher and I played with him for England.

“Harry has that same mentality, which for me is the highest compliment I can pay him.”

“It feels like it has gone so quick, but year after year he has delivered,” Carragher said. “He’s always there scoring 25 or 30 goals a season.

“We have seen players, and will in the future, who have one or two seasons, but when you think of the greats of the Premier League, the First Division and further before, he is one of the best we have seen, there is no doubt about that.

“At the end of his career, we know he will go past Jimmy Greaves (record), he will go down as Tottenham’s greatest ever player.”