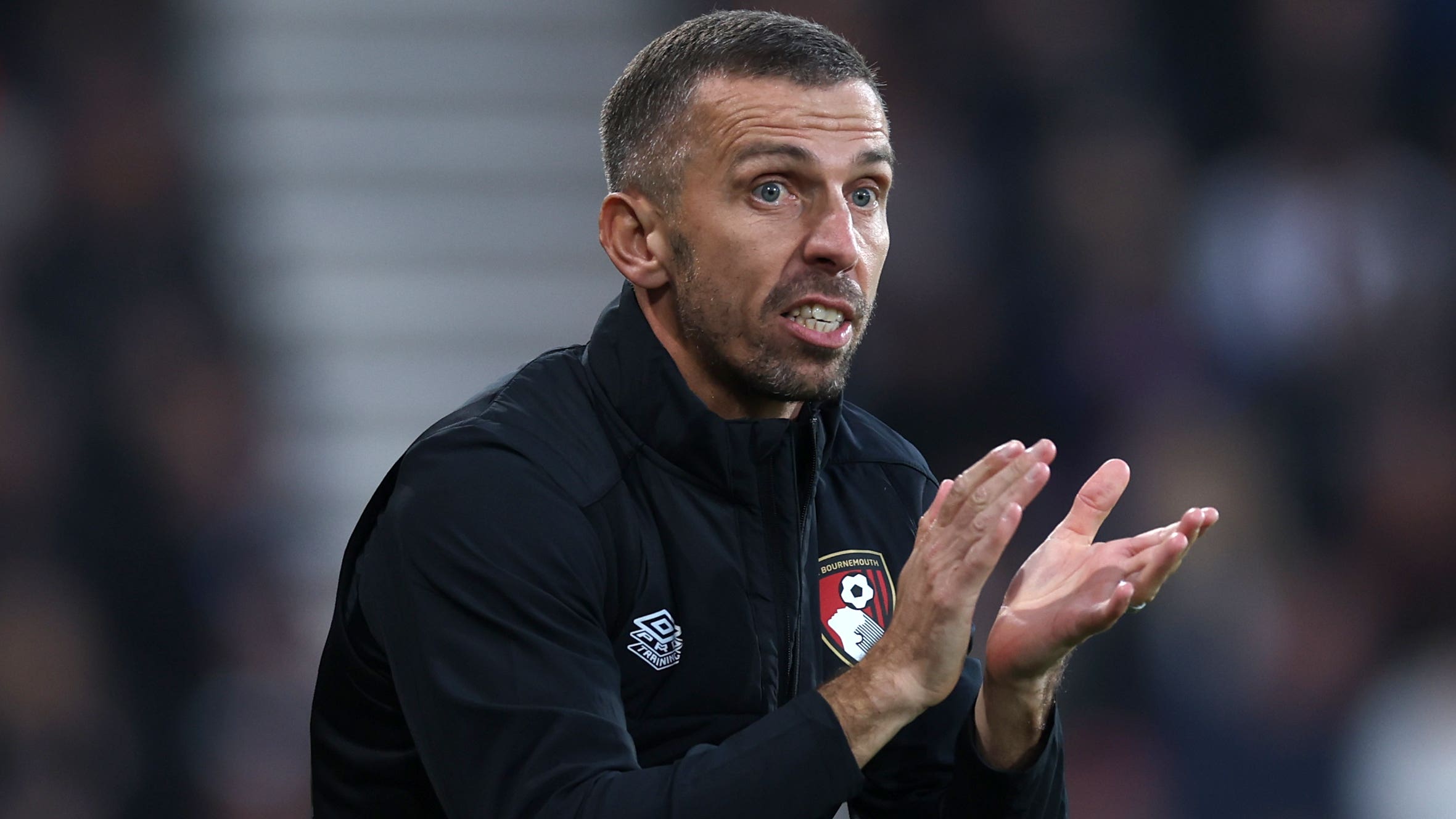 Gary O’Neil says Bournemouth are “working hard” to strengthen their squad in the January transfer window.

Bournemouth have lost all five games since returning from the World Cup break, three of them in the Premier League against Chelsea, Crystal Palace and Manchester United.

The Cherries have dropped to 16th place and just one point above the relegation zone ahead of Saturday’s visit to in-form Brentford – and new chairman Bill Foley is expected to spend on squad strengthening this month.

“Hopefully, by the end of the window, we’ll have a few additions that add to what we’ve already got,” said manager O’Neil.

“The majority of conversations have been with the recruitment team, and Neill (Blake, chief executive) and Richard (Hughes, technical director).

“But everyone’s working hard trying to get some things done that will help the club short and longer term.

“The next few weeks and months will be big, we know that. As always, focus is 100 per cent on this Saturday, Brentford away.”

Bournemouth and Brentford shared a goalless draw at the Vitality Stadium in October, their first top-flight meeting.

Only one point separated them at the time, but Brentford have since climbed to ninth with the Bees having taken 10 points from the last 12 on offer.

O’Neil said: “They have a real, clear style. It is no surprise some of their best results have come against real, top teams.

“They’re a threat from set-plays, counter-attacks and Ivan Toney as well.”

O’Neil is without the suspended Adam Smith after the full-back picked up five bookings, and says he will have to make “a couple of late calls” due to a lengthy injury list.

Neto, David Brooks and Marcus Tavernier have all had hamstring injuries, while Ryan Fredericks and Junior Stanislas are struggling with knocks.

Midfielder Jefferson Lerma missed the Burnley defeat due to a knee problem.

Foley, who took over the Cherries last month, said: “We are excited to announce a strategic partnership and investment in FC Lorient.

“Loic Fery has successfully built a best-in-class football club and will be a great partner as we build BKFE into a leading multi-club football operator.

“I look forward to partnering with Loic and his team to accelerate the success of FC Lorient and BKFE.”