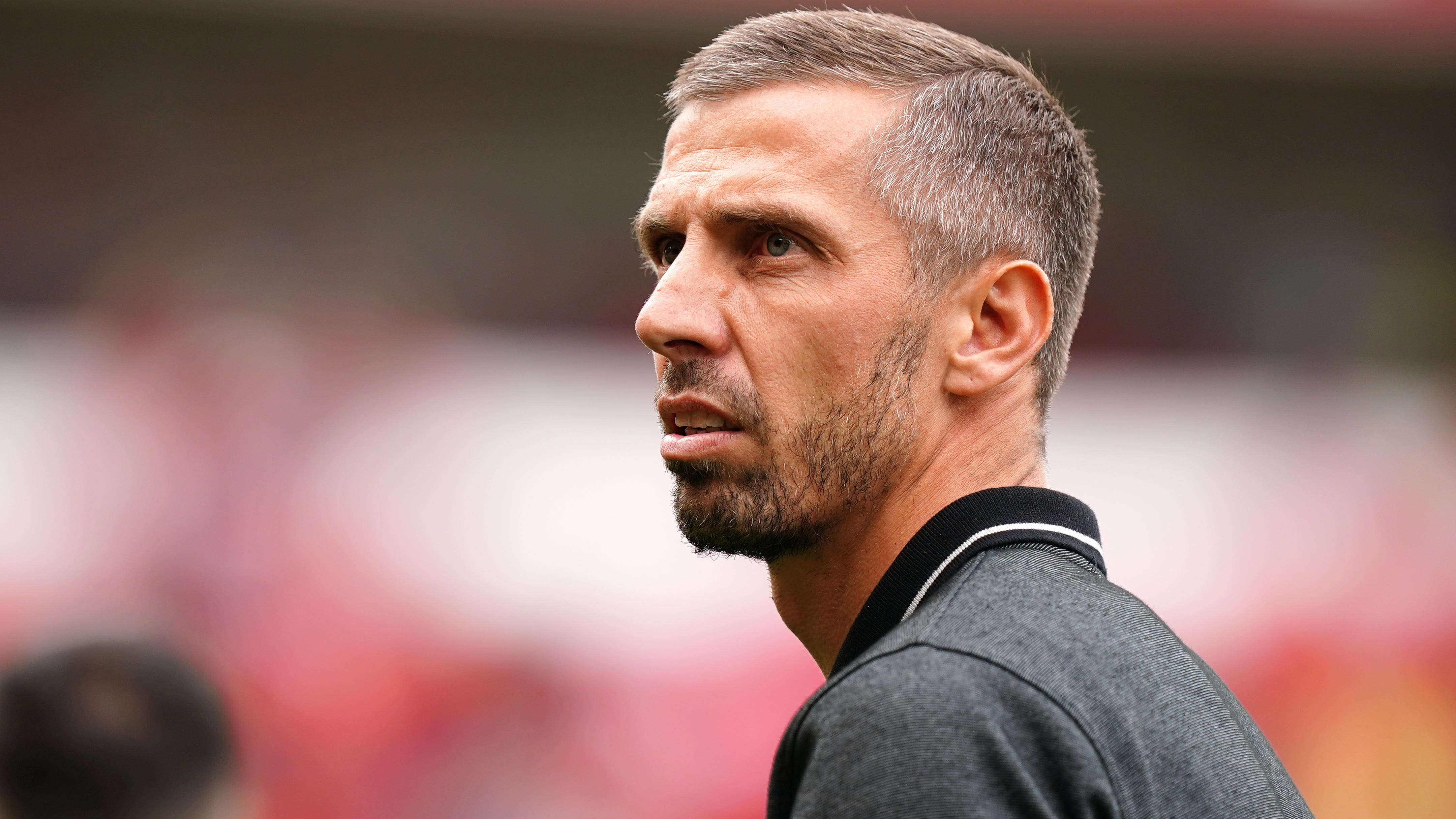 Bournemouth interim manager Gary O’Neil is expecting a “completely different” game as his side prepare to face Everton for the second time this week.

The Cherries knocked Frank Lampard’s side out of the Carabao Cup on Tuesday with a 4-1 win at the Vitality Stadium to progress to the fourth round of the competition, but the attention now turns back to the Premier League.

They are aiming to beat Everton for the second time this week to end their run of four straight league losses, but O’Neil believes Saturday will pose a different challenge for his team who came up against a much-changed Everton side in midweek.

He told a press conference: “I think it’ll be a very different game, obviously they made 11 changes, we made nine, probably both sides didn’t want to give too much away as well, tactically.

“What I did take from it is Everton are a very good side to make 11 changes and name a team as strong as they did, [it] shows how strong their squad is, so it’s going to be another difficult game for us.

Bournemouth sit just above the Premier League relegation zone in 17th and are without a league win since beating Leicester 2-1 at the start of October, but O’Neil is hopeful their display in the cup can spur his side on.

He said: “It was pleasing to put in another good performance because we have in nearly all of the games, and that was the same again.

“I spoke to the boys beforehand about all the changes in a cup game made no difference to me, I expected it to look how we always looked, fully committed, good with the ball and we managed to do a bit of work on how we see out football matches and it seemed to have worked!

“When it went to 2-0 I’m sure everyone else was thinking the same thing, they brought some big players on the pitch and pulled one back.

“Obviously the boys put in a real solid performance for the last 30 minutes, or whatever it was, to see out the game.”

There are no fresh injury concerns for the Cherries, but Lloyd Kelly is still expected to miss out as he progresses from an ankle injury, while Jordan Zemura is fine despite receiving treatment against Everton.

“We are the same as we were,” O’Neil confirmed.

“Lloyd Kelly doesn’t look like he will make it, it’s not definite but we have the World Cup break coming up and he will definitely be fine after that. The Everton game might just come too soon for him.”