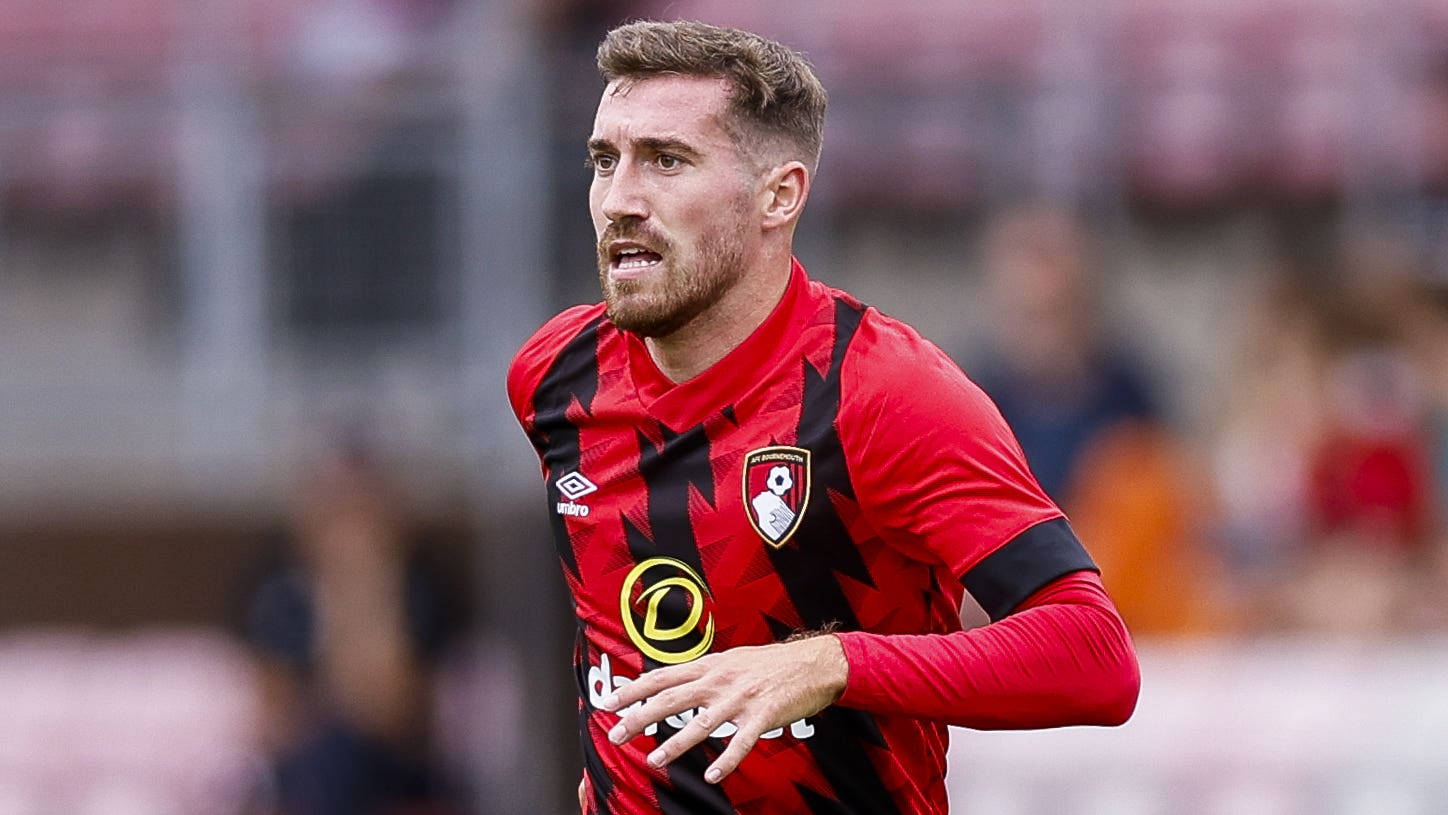 Gary O’Neil has no fresh injury concerns as he takes charge of Bournemouth for the first time against Wolves.

With Scott Parker sacked on Monday, O’Neil has taken over on a temporary basis and still has a few players sidelined.

Ryan Fredericks (calf), Joe Rothwell (quad), David Brooks (fitness) and Junior Stanislas (groin) are all out for the Cherries, who will be looking to respond to a 9-0 thrashing at Liverpool last time out.

Willy Boly is not expected to feature for Wolves.

The defender failed to show up for Sunday’s 1-1 draw with Newcastle as he tries to force a move from Molineux.

Chiquinho (knee) is also on the sidelines for boss Bruno Lage as Wolves search for a first Premier League win of the season.