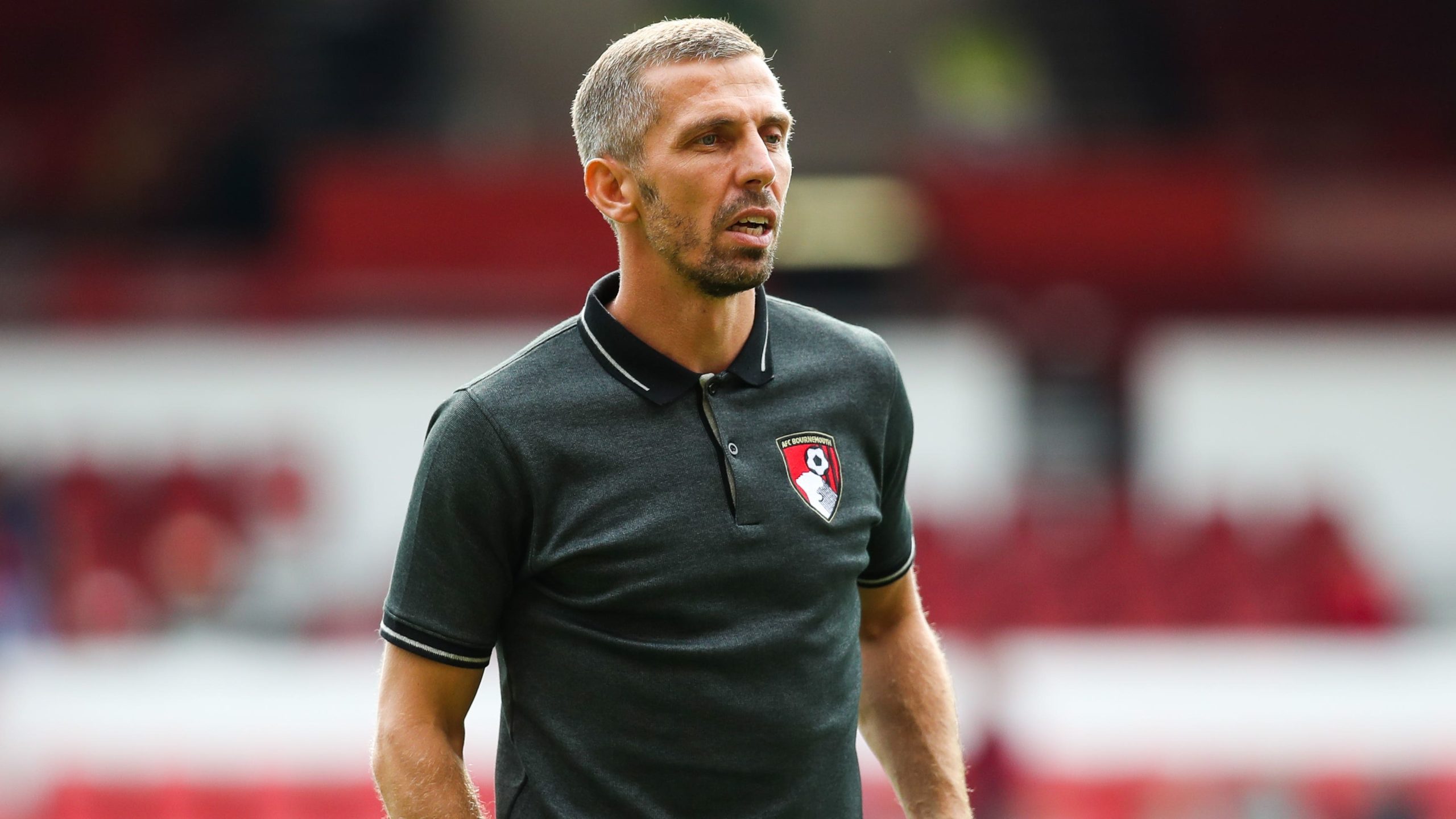 Gary O’Neil ‘really happy’ with his role at Bournemouth

Bournemouth caretaker manager Gary O’Neil insists he is happy to wait patiently for his future to be resolved.

O’Neil will take charge of his fifth match since Scott Parker was sacked in August as the Cherries host Leicester in the Premier League on Saturday.

The former Portsmouth and Middlesbrough midfielder has made it clear he would like the job permanently but a decision is yet to be made by the club.

Speaking at a press conference, the 39-year-old said: “I aim to manage a football team permanently – that has always been my goal since I started coaching.

“The more I do this, obviously the better I’m going to get at it, but it doesn’t change my outlook on what’s going on here.

“I’m really, really happy with the situation as it is and happy to take it game by game.”

O’Neil has transformed the mood at the promoted club since stepping up from the role of first-team coach following the 9-0 thrashing by Liverpool in August.

The team are unbeaten in the four games since and O’Neil has been linked with manager’s jobs in the Championship.

Leaving the Vitality Stadium, however, is not something he is considering at the moment.

“I get along great with everybody from upstairs to the guys that we work closely with over in the pavilion on the training ground. I love it here and am in no rush to get away.”