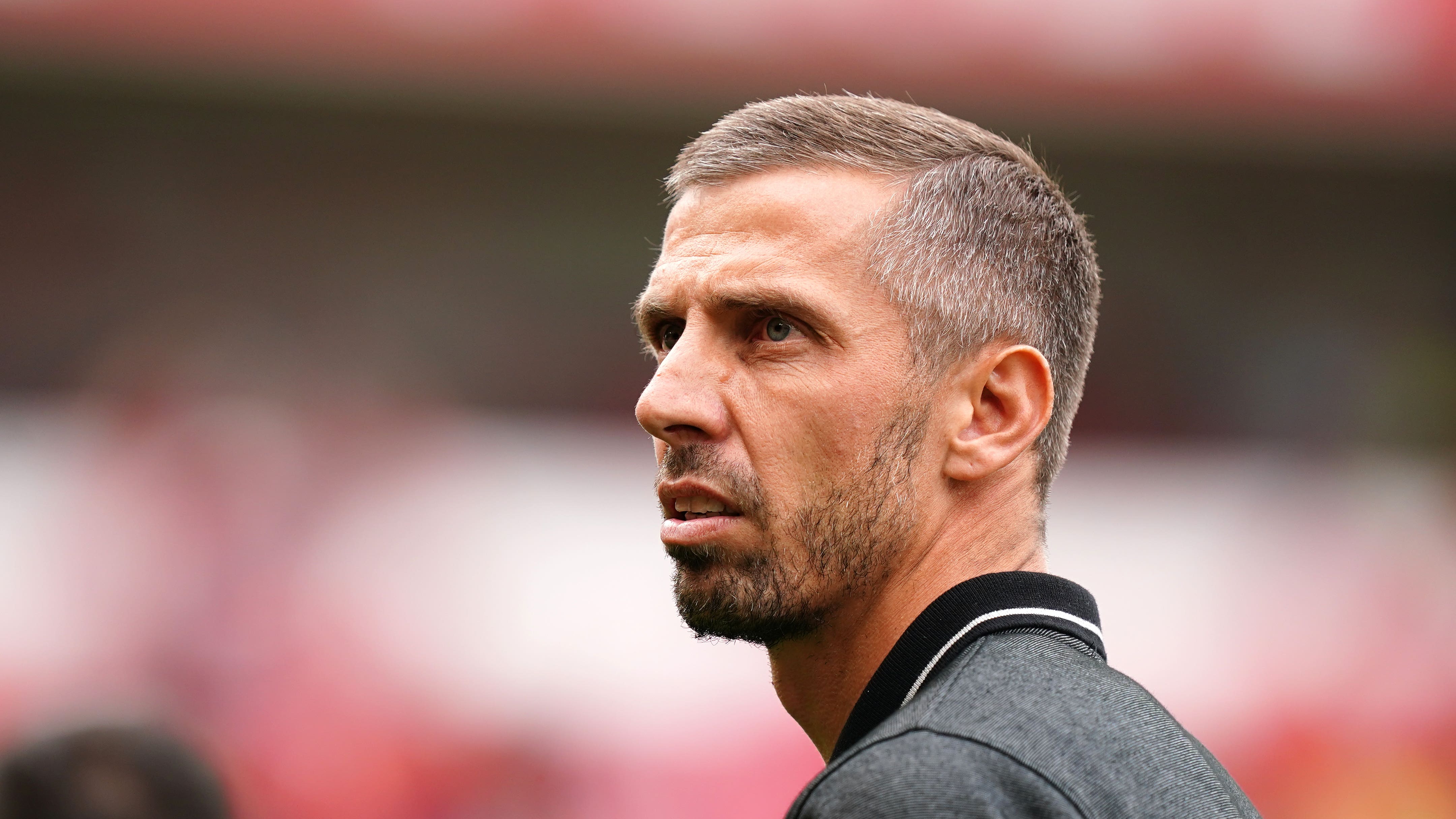 Bournemouth boss Gary O’Neil insists buying players in the January transfer window ‘is not easy’ as he aims to strengthen Bournemouth’s squad over the next month.

The Cherries were among the Premier League’s lowest spenders in the summer, with centre-back Marcos Senesi and midfielder Marcus Tavernier the notable arrivals.

O’Neil’s team sit three points above the drop zone and he will look to improve the squad as Bournemouth gear up for a potential fight for survival, but he believes doing business in the January window is not easy due to clubs not wanting to sell key players.

He said: “Every club that wants to do business would rather get it done early but there are selling clubs involved as well so it’s not always as easy as that.

“There have, of course, been discussions around the window’s approach but nothing concrete to arrive yet. The club continue to work and put us in the best place to get the work done within the month of January.

“I’m always really confident with things once I’ve done enough work on them.

“That will be the same with the recruitment, plus we have an incredible recruitment team who have a great track record with the players we have managed to recruit at the club, so the work we have done will go through a process and we will try and get the right ones.”

Bournemouth face Chelsea on Tuesday in the Premier League for the first time since the World Cup but have already had a chance to blow away some cobwebs as they played in the Carabao Cup at Newcastle last week.

Chelsea, on the other hand, have yet to play any competitive action since the World Cup and O’Neil will be hoping to build on what he thought was a “decent” performance at St James’ Park last week.

He continued: “It was a competitive game of football, I didn’t look at it like an exercise, we went to try and win the game, progress and felt we got close, we were a little unfortunate. I felt we had moments, just like they did.

“I felt at the end of the game when we were pushing, to be 1-0 down at Newcastle, we were able to create a nervous last 10-15 minutes for them, where we had some really good chances.

“But it was a decent performance and also when I reviewed the game there was lots to improve as well, to give us a better chance.”