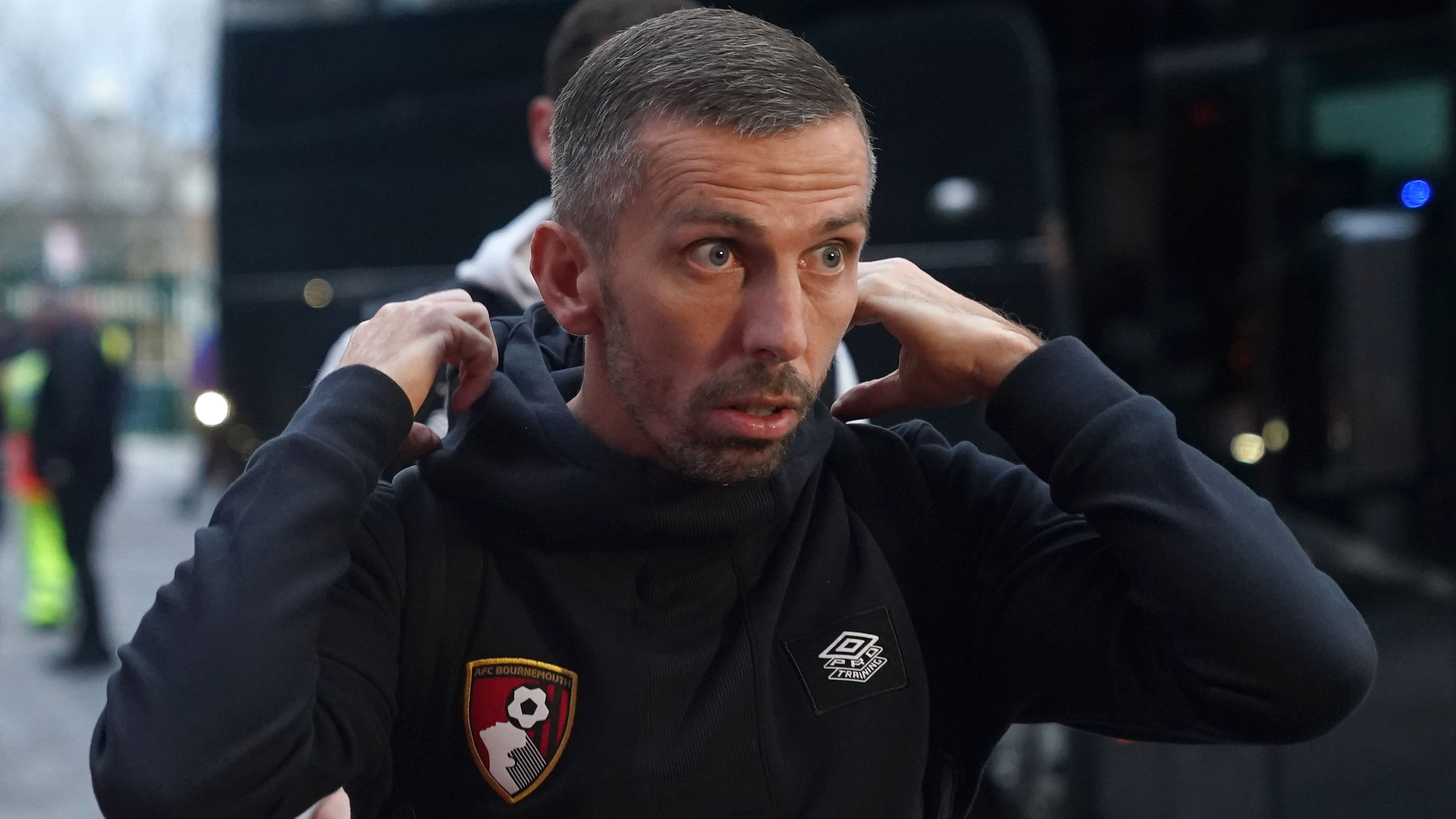 By Press AssociationJanuary 22, 2023No Comments

Gary O’Neil is confident Bournemouth’s squad will be a lot stronger by the time they return to action after the club slipped into the Premier League relegation zone.

The Cherries looked set to boost their survival hopes on Saturday before conceding a late equaliser to draw 1-1 with Nottingham Forest and fall into the bottom three for the first time this season.

Having exited the FA Cup in round three, Bournemouth have a two-week gap until their next fixture – a trip along the south coast to Brighton on February 4.

Head coach O’Neil expects to bolster his ranks in the transfer market ahead of visiting the Amex Stadium and is also keen to have key quartet Dominic Solanke, Philip Billing, Marcus Tavernier and Lewis Cook back from injury.

“We have a great period coming up,” he said.

“By the end of the transfer window – maybe not definitely by Brighton – we’ll have some players back (fit) and the squad will look very different by that time.

“We need to start picking up wins but an exciting time. I’m sure we will add some new players to the group.

“In the next few weeks, I’m sure the squad will look a lot bigger and a lot deeper than it does right now.”

O’Neil believes the immediate impact of Burkina Faso forward Ouattara following his transfer from French club Lorient for a reported £20million demonstrates how new arrivals can boost the squad.

“Dango gives us a different outlet,” said O’Neil. “We knew that he would be a threat down the right side with his pace.

“He’s a great lad, works his socks off, was extremely diligent with his defensive duty as well as his attacking.

“I think it shows the life that a new addition can bring to the group, I thought he was a real plus point.”

Striker Surridge returned to haunt the club where he began his career by scoring just eight minutes after replacing debutant Chris Wood.

Forest boss Steve Cooper expects Newcastle loanee Wood to give his side a different dynamic in attack.

“He did fine. In the future, he will get a lot more service and a lot more balls and probably a lot more space,” Cooper said of Wood.

“What you saw is he occupies sometimes more than one defender, which means the space opens up for us for the likes of Morgan (Gibbs-White) and Brennan (Johnson) and that’s really important that we’ve got that in our game because we need to have a variety of attacks.

“I’m pleased to get him involved, he has great experience.

“We know from our due diligence that he’s a fantastic professional and fantastic team-mate and is really committed to giving his best and winning – and we need that.

“We’re sure he will do well for us and offer us something that we haven’t had before and we’re really pleased he’s with us.”