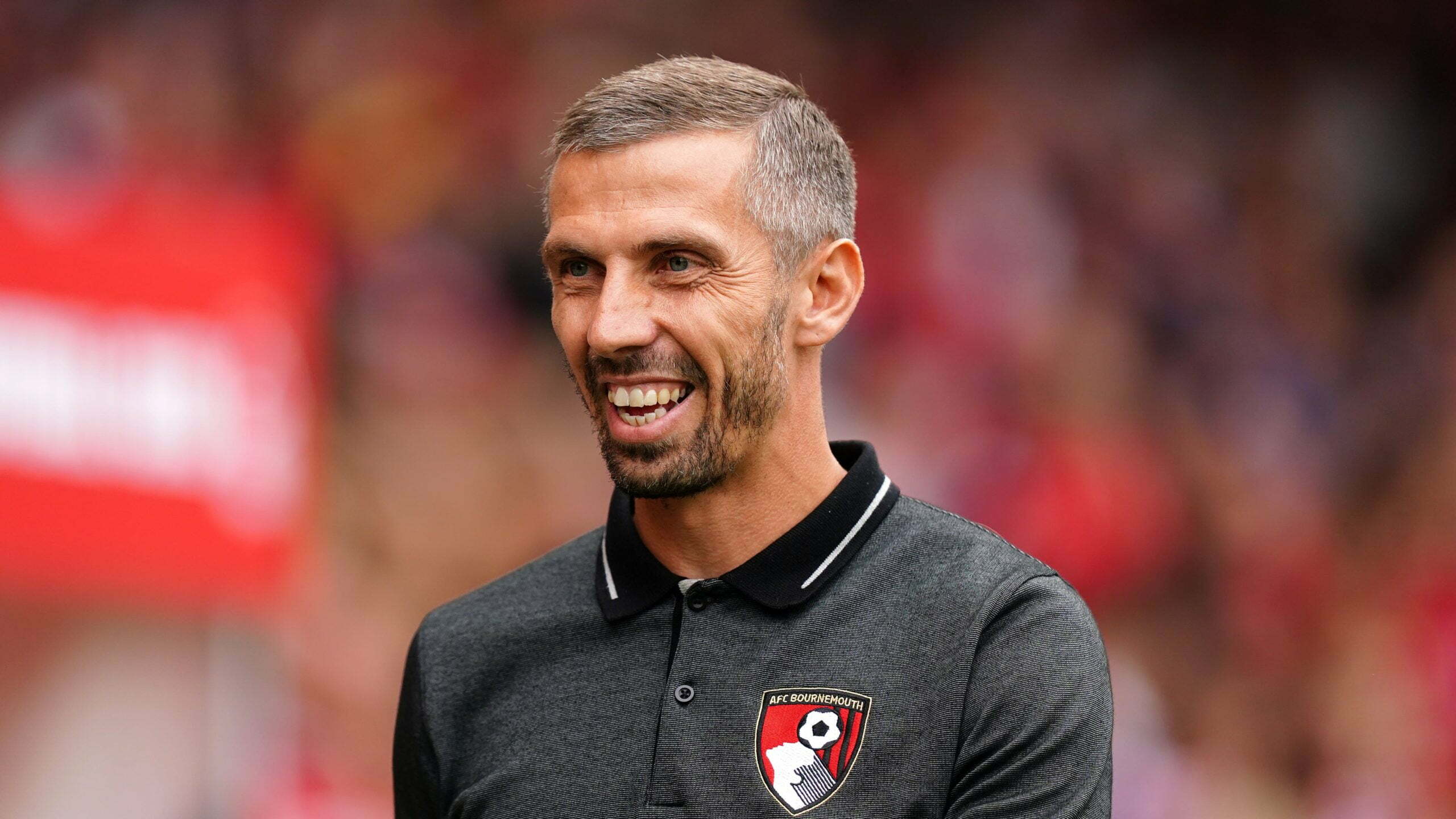 Bournemouth caretaker boss Gary O’Neil is ready to continue defying expectations on the road at West Ham on Monday night.

Since replacing Scott Parker in late August, O’Neil has presided over one win and two draws away from home as part of a six-match unbeaten run that came to an end with Wednesday’s 1-0 defeat against Southampton.

O’Neil has installed former club West Ham as favourites for the clash in east London but is still determined to resume climbing up the Premier League.

“I’m looking forward to Monday. Going back to an old club was always a bit special when I was playing and I’m sure that will feel the same now I’m managing,” O’Neil said.

“The disappointment of the Southampton result doesn’t dent or affect what we are as a group. As we always do, we take stock, we reset and let’s go again at West Ham.

“Most of the time when we go away from home we’re big underdogs, but that hasn’t stopped us in the past few weeks from picking up positive results.”

Che Adams’ early header propelled Southampton to a 1-0 victory at the Vitality Stadium, but Bournemouth dominated the second half.

“It’s the nature of it. You lose a game of football and it’s easy to see it as the end of the world,” O’Neil said.

“If it was the end of the world every time I played poorly, it would have been more than half of my games, so the world would have ended more than 300 times!

“What’s really important to me is the characteristics of how we lose a game and how we perform.

“Southampton was an acceptable way to go about a performance in the Premier League.”