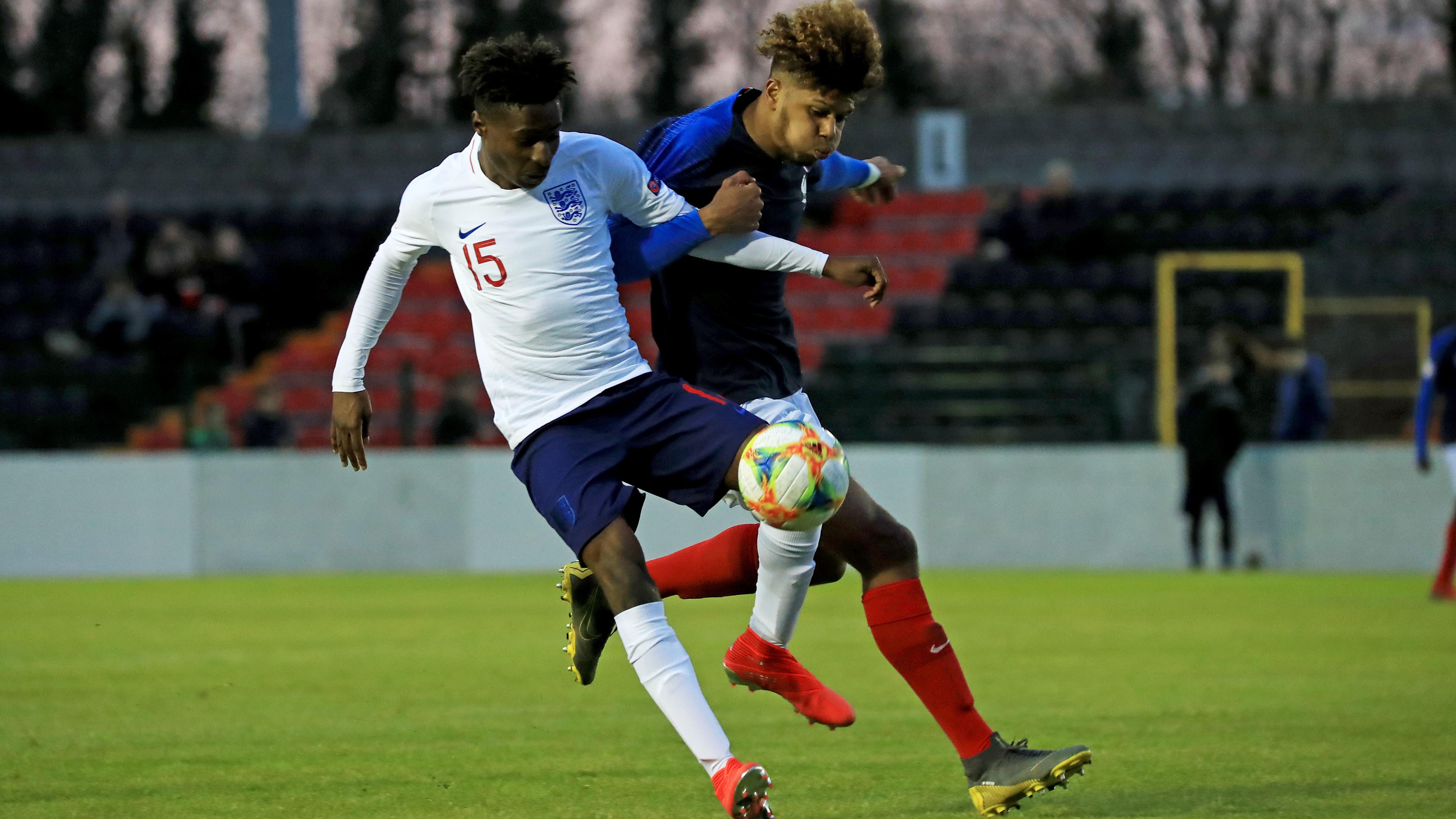 Georginio Rutter sidelined by Hoffenheim amid reports of interest from Leeds

Hoffenheim have announced in-demand forward Georginio Rutter will not take part in full training or play in a friendly for the club amid reports linking him with a transfer to Leeds.

The France Under-21 international has registered 11 goals and eight assists across 64 appearances since joining the Bundesliga side from Rennes in 2021.

Hoffenheim, who do not return to league action until a trip to Union Berlin on January 21, say multiple clubs are tracking the 20-year-old.

“For the time being, Georginio Rutter will not take part in full training or in the friendly against Servette (on Monday),” read a statement on the club’s website.

“Reports have been circulating since yesterday that Georginio Rutter is about to be transferred to the Premier League.”

Leeds are thought to be among the frontrunners for Rutter, who has scored twice in 17 outings this term, as Jesse Marsch seeks to strengthen his attacking options and stave off the threat of relegation from the top flight.

The American coach came up against Rutter during his brief stint in charge of German club RB Leipzig.

Hoffenheim director of football Alexander Rosen said the player was “concerned” about the situation and giving him a break was the responsible course of action.

“Georgi is confronted with a major issue that occupies him intensely,” said Rosen.

“He’s a very young man, so it’s understandable that he’s concerned about the current situation.

“From our side, this is about dealing with a young person responsibly and so we have decided that he should not train fully with the team at the moment.

“Obviously there has been tremendous interest in such a talented player not only since yesterday. You don’t have to be an expert to know this.

“There is currently more than one club that is trying hard to get the player. Ultimately we have to decide what is best for Hoffenheim under the given circumstances.

“But it is also important to include the thoughts of Georginio and those around him, because after all we are not talking about a piece of furniture here, but about the future of a young person.”