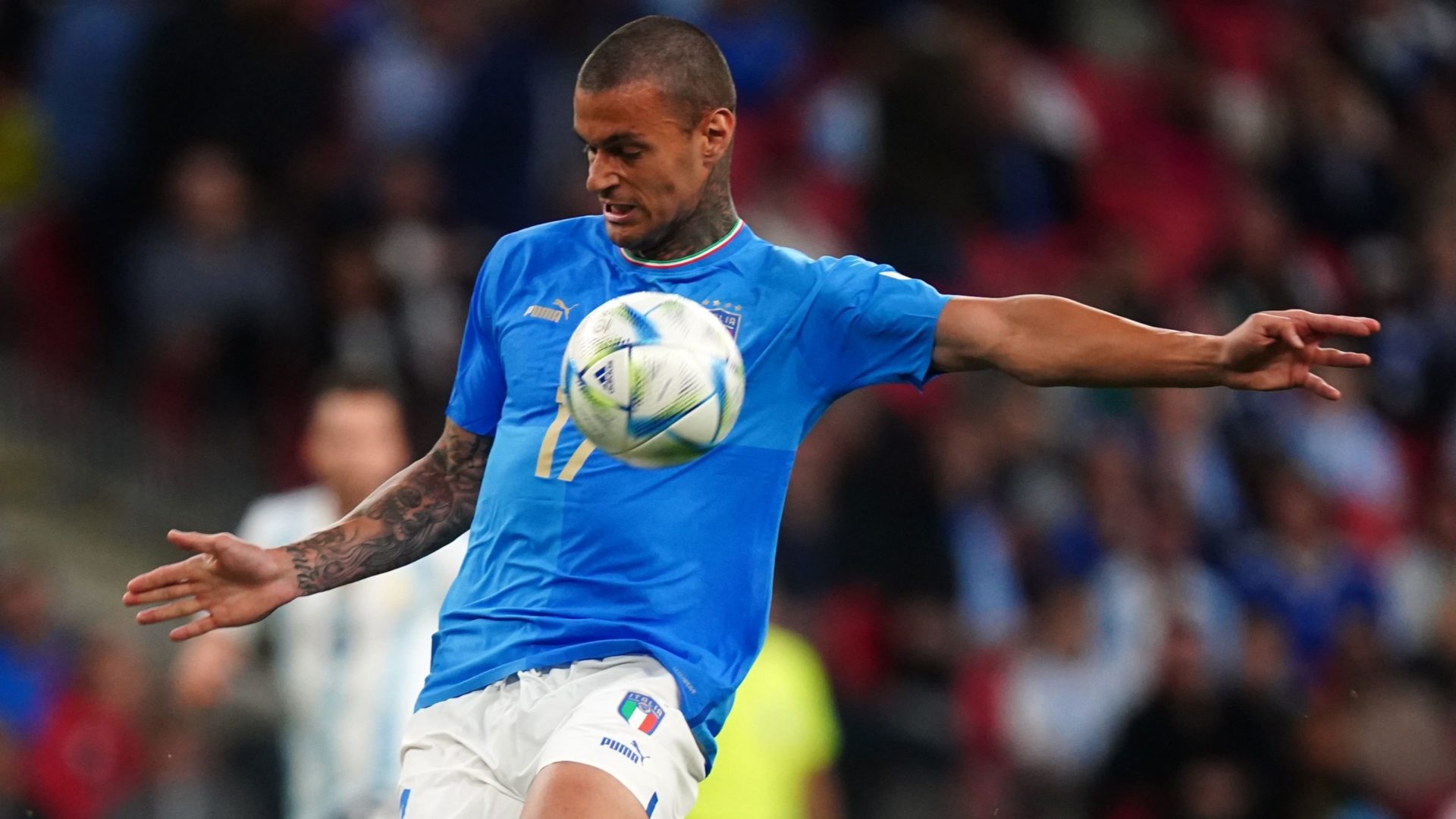 By Press AssociationJuly 26, 2022No Comments

Gianluca Scamacca believes West Ham is the perfect fit for him after the Italy international signed a five-year contract following his move from Sassuolo.

The fee for the 23-year-old, whose contract includes the option to extend for a further 12 months, is understood to be around £30million and ends manager David Moyes’ long search for a recognised centre-forward.

“I’ve waited a long time for this moment – it’s been a dream to play in the Premier League,” Scamacca, who scored 16 goals in Serie A last season, told whufc.com.

The transfer appears to be a real coup for Moyes with Scamacca, who scored 16 goals in 36 matches in Serie A last season, also linked with Paris St Germain and Juventus.

Moyes has had to rely on Michail Antonio to lead his attack since the Hammers sold Sebastien Haller to Ajax in January last year.

“We’ve been looking to add more strength to our attacking options for a while, so we’re delighted to have got Gianluca in,” said the Hammers boss.

“He comes really well recommended – and we’re looking forward to working with him. He’s a young centre-forward with a really bright future ahead of him.

Moyes will now turn his attention to attempting to bring in Eintracht Frankfurt winger Filip Kostic, the 29-year-old Serbia international who shares an agent with Scamacca.

Kostic was part of the Frankfurt side which beat West Ham in the semi-finals of the Europa League last season.

Moyes is also understood to be back in the market for a central defender after new signing Nayef Aguerd suffered ankle ligament damage in the pre-season friendly against Rangers last week.

The 26-year-old Morocco international, who signed from French club Rennes last month, has had surgery and could be sidelined until the turn of the year.