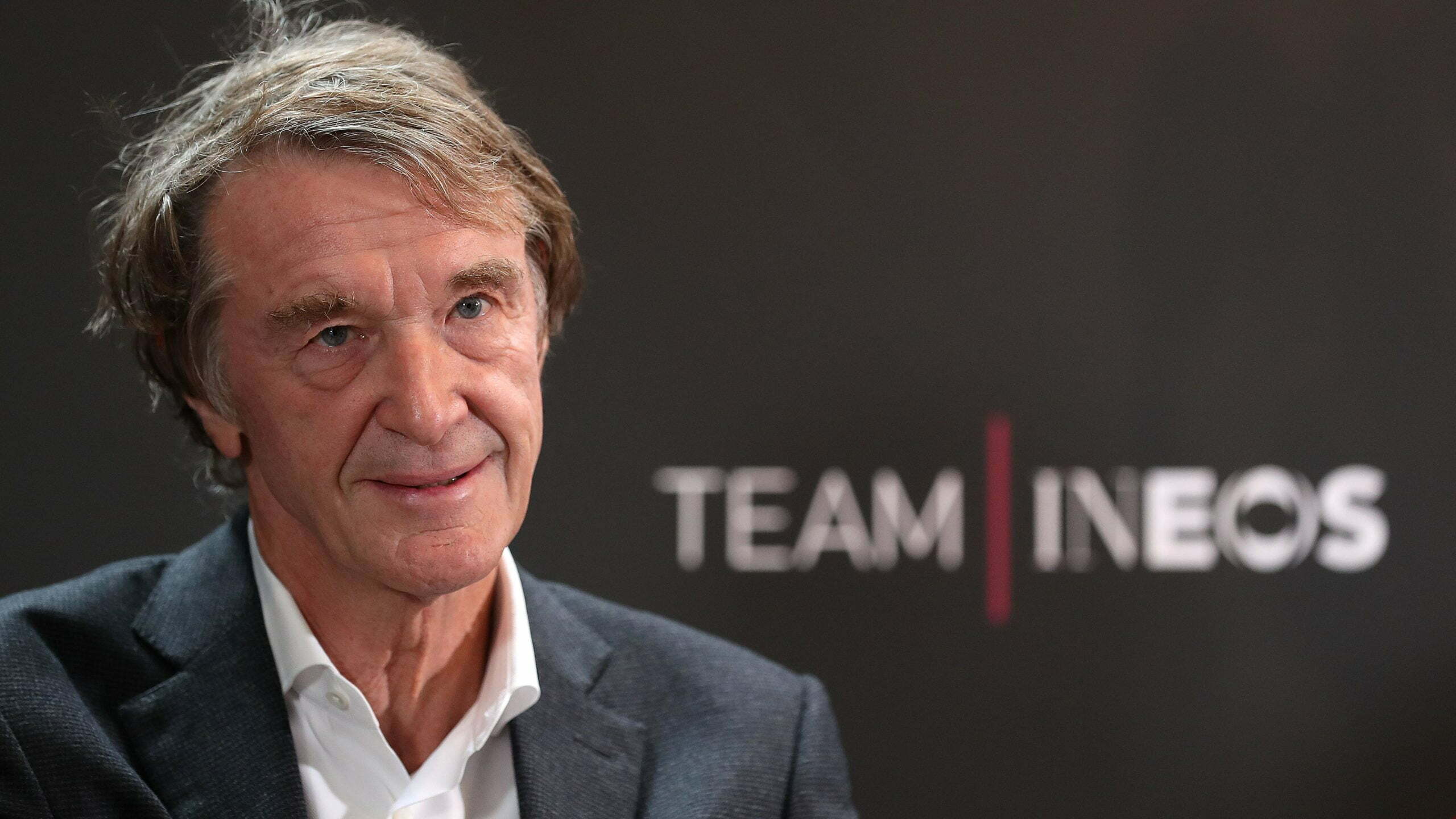 Sir Jim Ratcliffe has revealed he was told the Glazers are not interested in selling Manchester United.

The British billionaire, who owns Ineos and is a United fan, was unsuccessful in his bid to buy Chelsea in May, but remained open to an investment opportunity at Old Trafford.

However, while Ratcliffe maintained he was still in the market for “a premier club” to add to Ineos’ growing sporting portfolio, that will not be United at the present time.

“Manchester United is owned by the Glazer family, whom I have met,” Ratcliffe said at Financial Times Live conference on Tuesday evening.

“If it had been for sale in the summer, yes we would probably have had a go following on from the Chelsea thing, but we can’t sit around hoping that one day Manchester United will become available.”

On the prospect of further investment elsewhere in the game, Ratcliffe said: “The most popular sport in the world is football, and it is the sport closest to us, so we should have an asset… not a Premiership (club), I think a premier club.”