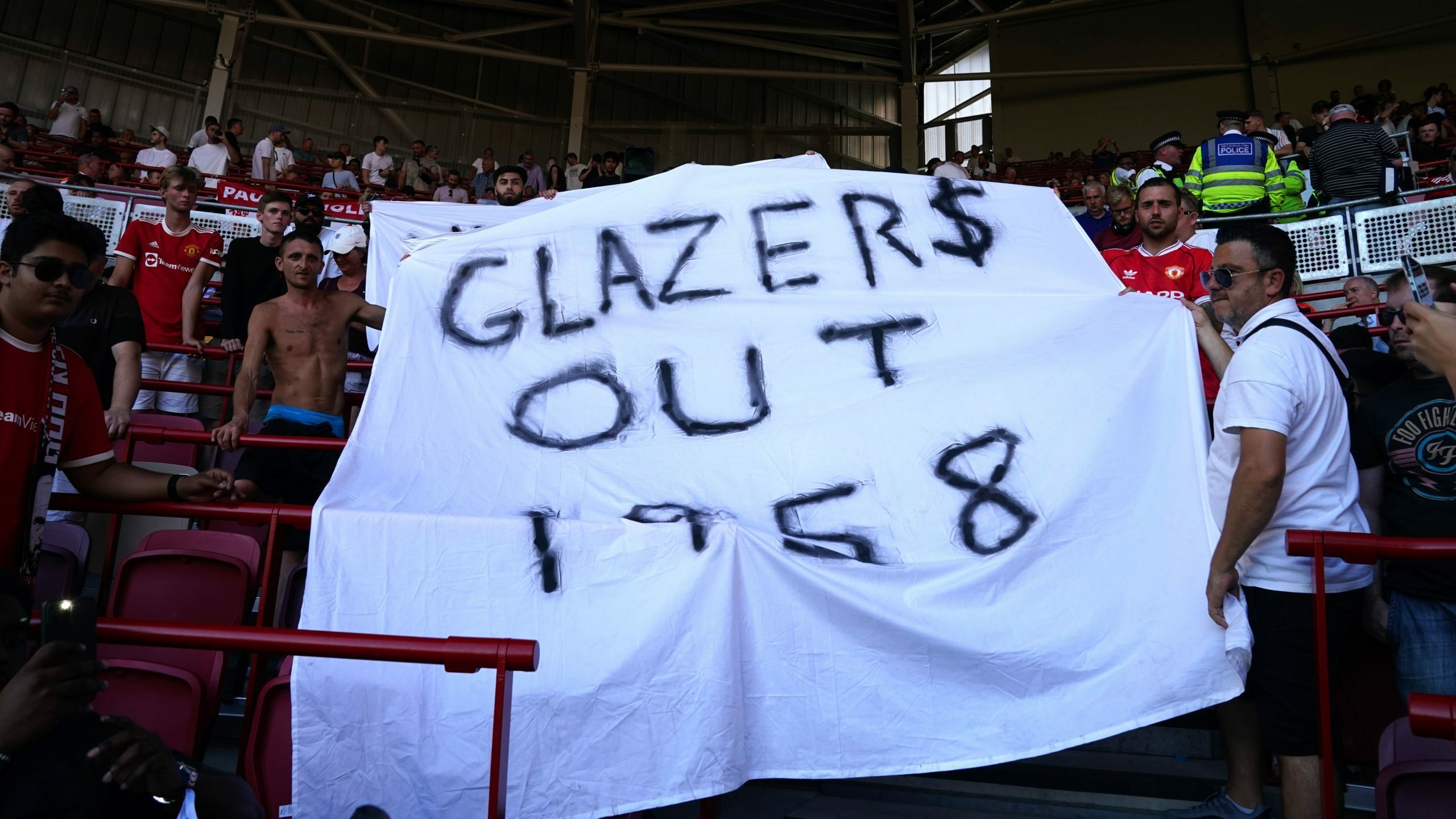 Glazers out? – Takeover talk ramps up at Manchester United

Takeover talk is ramping up at Old Trafford as the fall-out from Manchester United’s poor start to the season continues.

Erik ten Hag’s side sit bottom of the Premier League table after back-to-back defeats, including Saturday’s humiliating 4-0 loss at Brentford.

Disquiet about owners the Glazer family is nothing new but it appears change could be on the way.

Here, the PA news agency answers the key questions regarding the situation.

What’s the history with the Glazers?

American businessman Malcolm Glazer, owner of the Tampa Bay Buccaneers, began his investment in United in 2003 before taking full control of the club two years later. The deal was hugely unpopular with fans because it was financed primarily through loans secured against the club’s assets. A group of fans set up another club, FC United of Manchester, in protest.

Under the continued management of Sir Alex Ferguson, United initially remained successful, winning five Premier League titles in seven seasons between 2007 and 2013, when the Scot retired. It has been downhill since then, though, with United only making the top four in four of the last nine campaigns. Malcolm Glazer died in 2014, with the club now owned equally by his six children.

What are the main complaints?

Although United can hardly be said to have been frugal over the last decade, their ability to make marquee signings has undoubtedly diminished, with Manchester City, Liverpool and Chelsea arguably moving past them. Decision-making, meanwhile, has been hugely questionable, with a series of relatively short-term managers and unsuccessful recruitment.

Will a takeover happen?

It is too early to tell at the moment but it appears the Glazers are now open to selling a minority stake in the club. That is still a long way short of a full takeover but could potentially be a sign of their long-term thinking.

Who is in the running?

The headline figure is British billionaire Sir Jim Ratcliffe, a boyhood United fan and a proven investor in sport through his Ineos company. One of Britain’s richest men, Ratcliffe was a late entry into the race to buy Chelsea earlier this year but missed out. An Ineos spokesman has confirmed Ratcliffe’s interest, although he would surely be looking for a full takeover. American billionaire Elon Musk joked about buying the Red Devils but there is no indication of any serious intent, while the Glazers have started exclusive talks with US private equity firm Apollo.

How have fans reacted?

With excitement to the prospect of Ratcliffe taking over. Finding a home-grown investor with an interest in the club given the sum that would be needed to buy out the Glazers had appeared an unlikely prospect. Fans would want a guarantee, though, that anyone coming in would be willing to invest a lot of money in both the playing squad and Old Trafford.