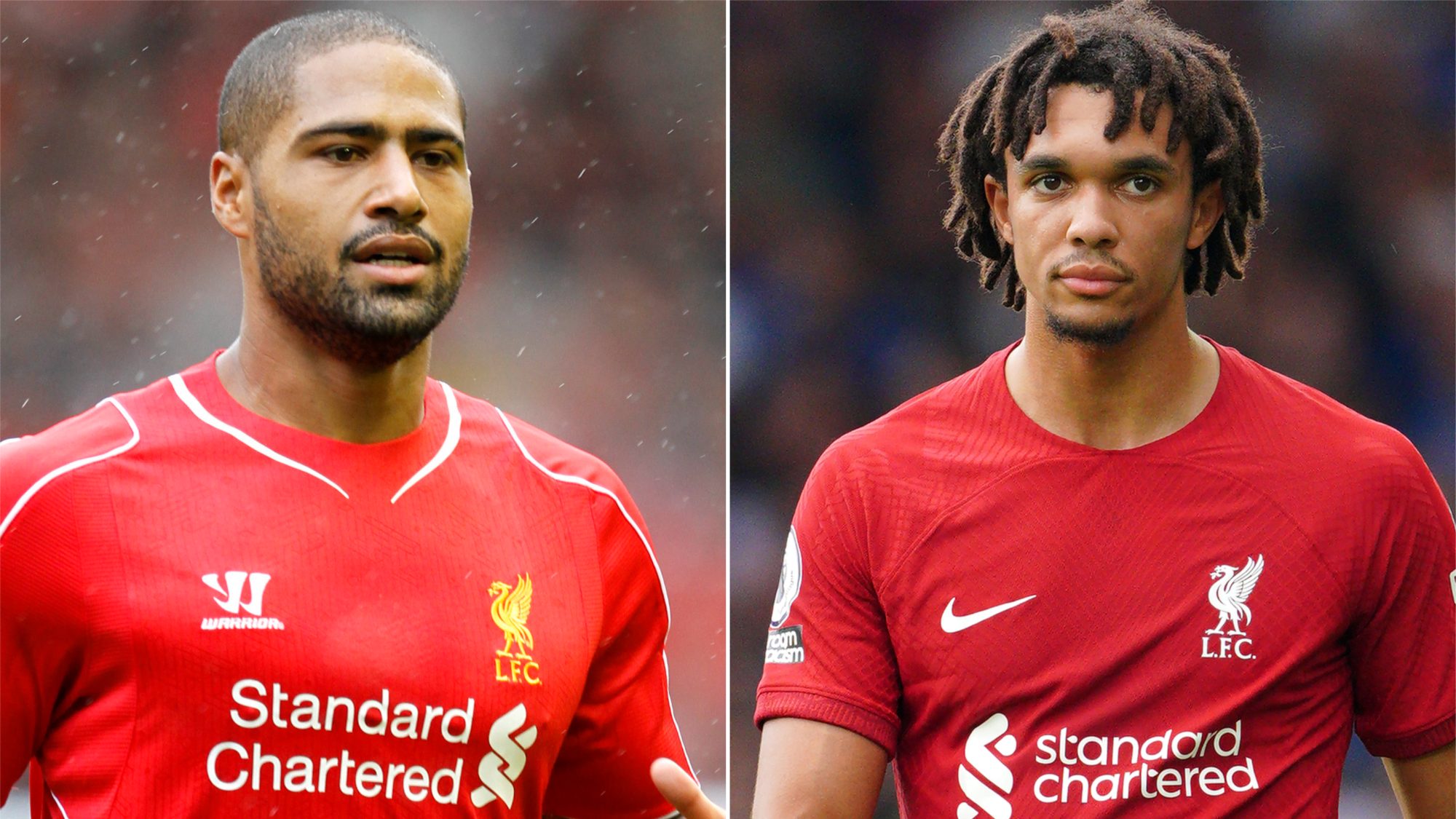 By By Carl Markham PASeptember 21, 2022No Comments

Former England and Liverpool right-back Glen Johnson believes Trent Alexander-Arnold remains a world-class talent and criticism of his form this season is premature.

The 23-year-old, like a number of his Reds team-mates, has struggled for top form this term and that has led to a renewal of the scrutiny of the former academy graduate’s game.

Questions continue to be asked about his defensive capabilities and whether he can adjust his game from how he plays for Liverpool to a more disciplined approach with England.

Alexander-Arnold has been named in Gareth Southgate’s England squad for the Nations League matches against Italy and Germany over the next week but a starting role is far from guaranteed.

“I personally think people should back off,” Johnson, speaking at an LFC Foundation-SC Johnson Goals for Change partnership event at Anfield, told the PA news agency.

“He set the bar so high in recent years that people are just too quick to jump on his back just because he is not at the level we are used to seeing him.

“We all know he is better going forward then defending but there is nothing wrong with that; every player is better at one thing than something else.

“I think it is a bit harsh. Of course he hasn’t been playing to the level we are used to seeing but you don’t lose your ability overnight. He is still world-class.

“Every player goes up and down in form and Trent no more than anyone else wants to get back to his heights.

“He is still a young lad and once he gets going and gets a bit more confident I am sure he will reach the heights he has been at in the past.”

While Alexander-Arnold has no competition at Liverpool for his place, the situation is different at international level with Manchester City’s Kyle Walker, Chelsea’s Reece James and Newcastle’s Kieran Trippier all ahead of him in the pecking order.

And while the perception remains he cannot perform at the highest level, he faces a battle to push his claims for a starting place but Johnson believes there is no reason why he cannot excel with England.

“There are two or three people you could fight different arguments for,” he added.

“I think Reece James would be the closest competition to Trent but you have two different players.

“I think Gareth is probably rubbing his hands together because if you are playing against a team who will sit back and put 10 players behind the ball you might play Trent because of his delivery and free-kick ability and then when you are up against it you might play Reece James.

“The players don’t want that of course, they want to play every game but the England manager is probably loving it.

“Don’t get me wrong, international football is different to the Premier League, you do have to play slightly different.

“At international level you might be playing against a team who might not be one of the big nations but will have players who are capable of hurting you if you are not right on your game.

“But of course he will play for England for an awful long time. It’s going to take some hard work but he is more than capable.”

Johnson was attending Anfield where 400 school children learned about sustainability.

“I remember as a kid when you learn from a place you were interested in you pay a lot more attention,” said the 38-year-old.

“It is very important. There are kids learning about how to start recycling, reusable energy and some tips they can use at home.”