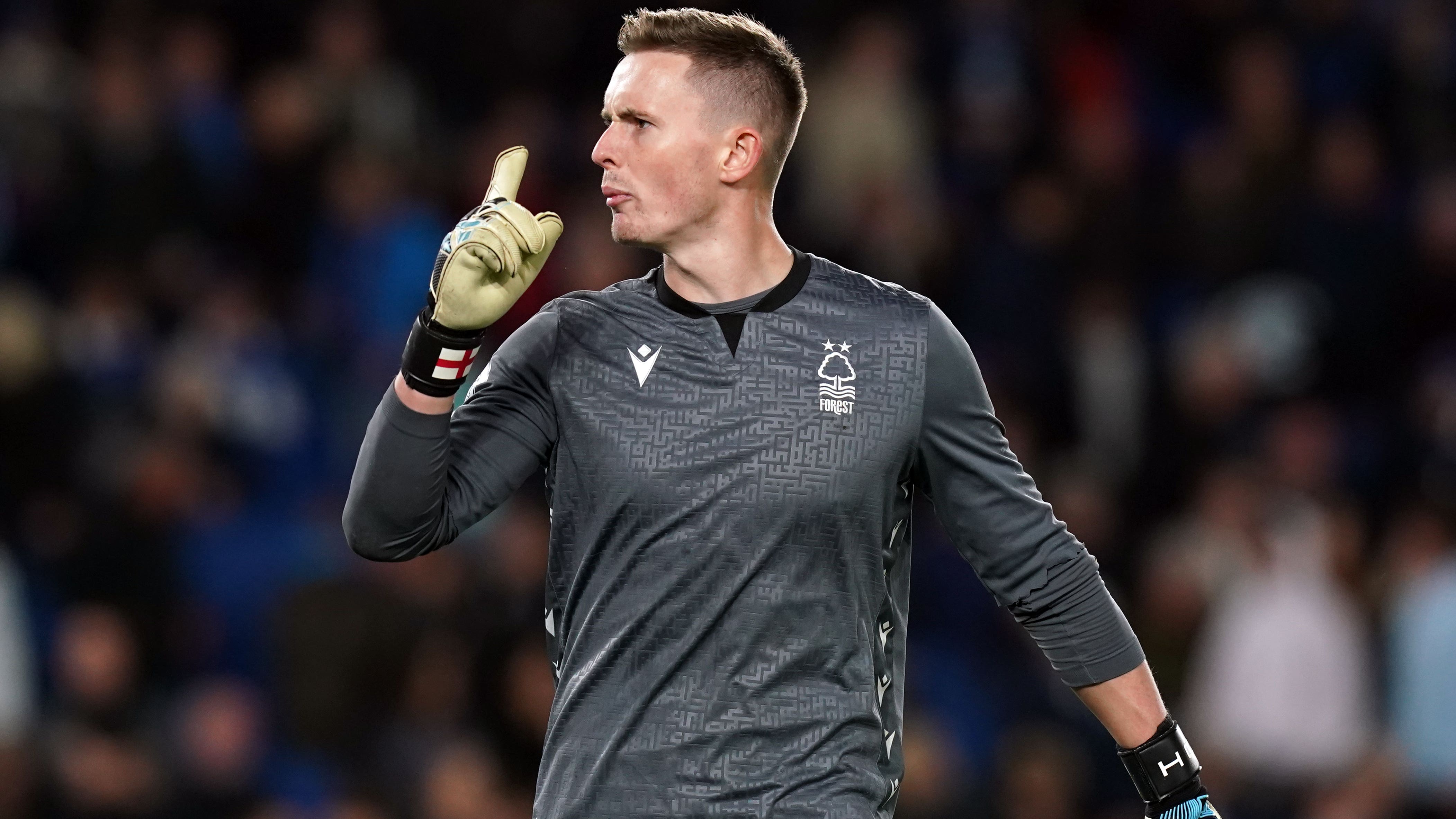 Goalkeeper issues for Nottingham Forest ahead of Manchester United trip

Nottingham Forest are hoping to avoid a goalkeeping crisis for Tuesday’s visit to Manchester United.

Dean Henderson, who has played every Premier League game so far, is unavailable as part of his loan deal from the Old Trafford club and back-up Wayne Hennessey has picked up a knock that kept him out of Wednesday’s Carabao Cup victory at Blackburn.

Boss Steve Cooper is hopeful that the Wales international, who played twice for his country at the World Cup, will be fit for his first Premier League start since January.

If Hennessey does not make it then Jordan Smith will be called upon for his first senior appearance since March 2021.

“We knew it was coming, it is part of any loan agreement so it doesn’t come as any surprise,” Cooper said of Henderson’s absence.

“We have more than capable lads that can play in goal for us if Dean doesn’t play.

“Wayne has huge experience and he brings that every day with his training and his presence around the training ground and Jordan has been here for a long time and both add value, not just to the goalkeeping department but the culture in general.

“We hope Wayne will be fit, he picked up a kick on his return to training after the World Cup and it ruled him unavailable for the last couple of games, including the Valencia game, but we are hopeful he will be available.”

There are also doubts over Morgan Gibbs-White and Serge Aurier ahead of the trip to Old Trafford as both men were also missing at Ewood Park.

Cooper added: “Similar for Morgan and Serge. We are hopeful they will be available, it is still a little bit inconclusive but we will see in a few days’ time.”