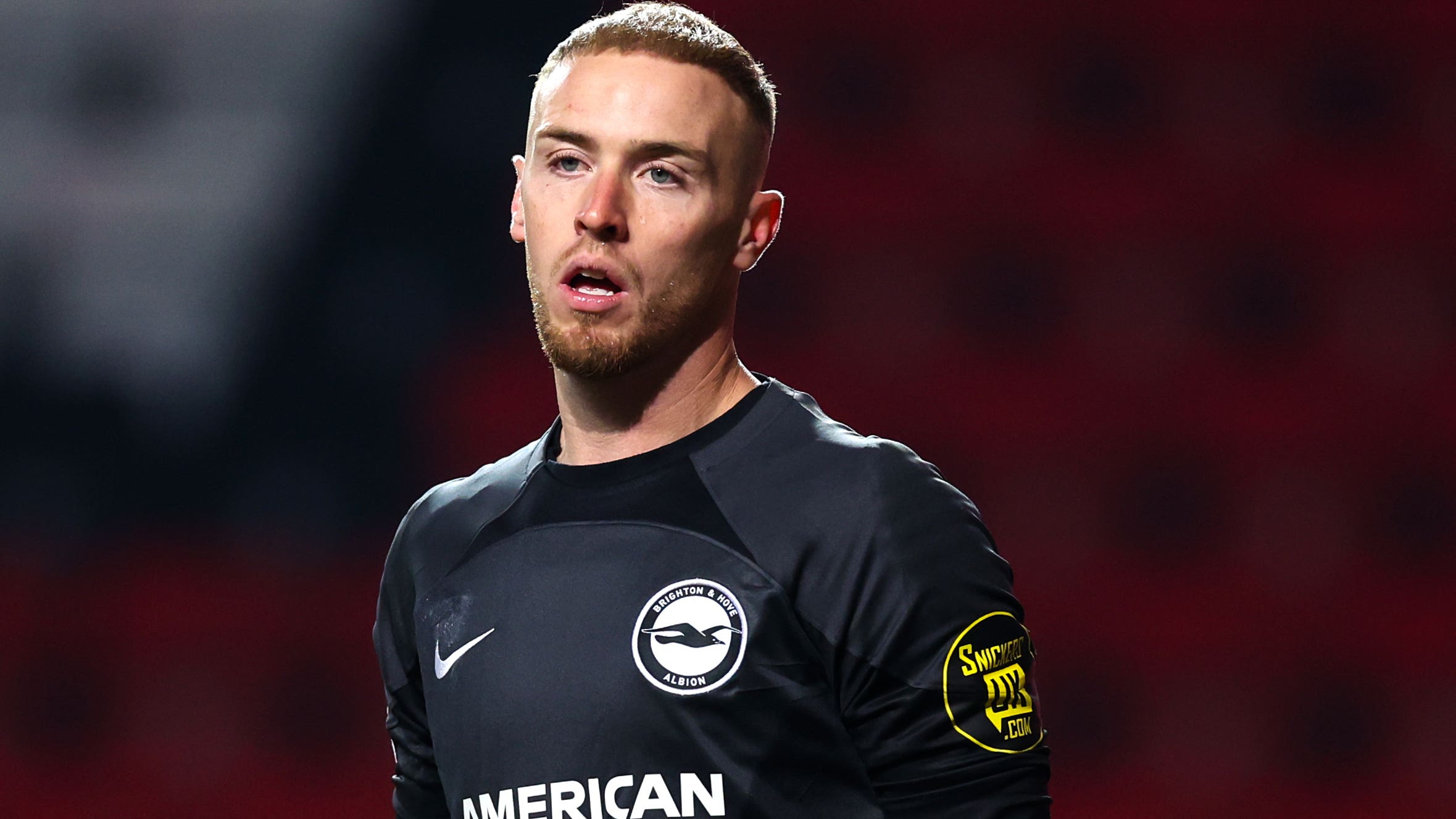 Back-up Brighton goalkeeper Jason Steele has extended his contract with the Premier League club until June 2025.

The 32-year-old joined Albion from Sunderland in 2018 and has made 13 appearances in all competitions, including his top-flight debut last season.

Seagulls head coach Roberto De Zerbi told the club website: “Jason is a very important part of the team. He is one of the senior voices in the dressing room and is really well respected by his team-mates.

“I am happy that he has committed his future here, he understands my idea and has been excellent for me since I joined.”

Former England Under-21 international Steele has been restricted to cup action this term, including playing in Saturday’s 5-1 FA Cup third-round win at first club Middlesbrough.

Before moving to the Amex Stadium, he played almost 300 games across spells with Boro, Northampton, Blackburn and Sunderland.