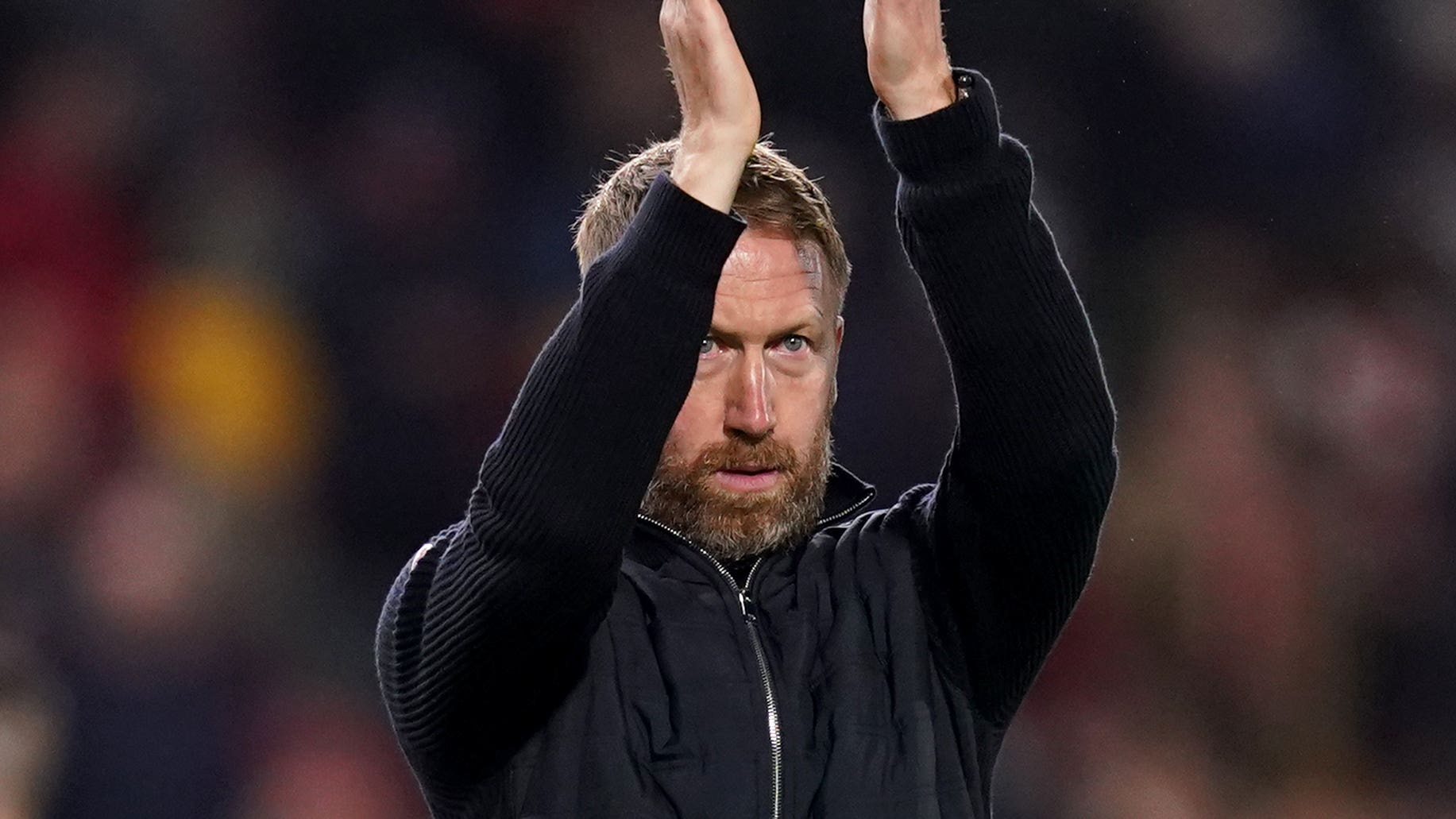 Graham Potter defended his decision to leave Pierre-Emerick Aubameyang on the bench for 81 minutes of Chelsea’s goalless derby draw at Brentford.

Former Arsenal striker Aubameyang, who has scored three times in his last five matches, was left kicking his heels as his team-mates laboured in front of goal.

Aubameyang was finally sent on with nine minutes remaining but his only half-chance was a low drive from outside the area which was easily gathered by Bees keeper David Raya.

When quizzed on why Aubameyang was not sent on sooner, Potter said: “I know the reasons why. He’s played a lot and it gave Kai Havertz a chance to play. But yes, I understand the question.”

It was a match where the two goalkeepers were the stand-out players, Chelsea’s Kepa Arrizabalaga in the first half and fellow Spaniard Raya in the second.

Kepa tipped Ivan Toney’s header over and made a point-blank save from Bryan Mbeumo, while Raya kept out Cesar Azpilicueta’s drive and saved from teenage substitute Carney Chukwuemeka in stoppage time.

“I thought over the course of the game a point was fair; they had chances, we had chances, we pushed and pushed at the end but they make it hard for you,” added Potter. “They do what they do really well. Full respect to them.

“The positives are a clean sheet and a point. Four points from two away matches is positive and we have to move on.”

Conor Gallagher appeared to give England boss Gareth Southgate another fitness concern ahead of the World Cup when he came off after just 13 minutes.

But Potter revealed: “I haven’t spoken to the doctors but he just felt ill, he said he thought he was going to be sick. Hopefully it’s a 24-hour thing and he’ll be OK.”

He said: “I’m very proud of my team. I simply love the attitude and work ethic. We were brave, cool and aggressive and it’s unbelievably impressive that we make it so difficult.

“The day we got promoted 18 months ago they won the Champions League title with mainly the same players.

“Yet we can completely fairly say that if there was going to be a winner it should have been us. And that’s really impressive.”