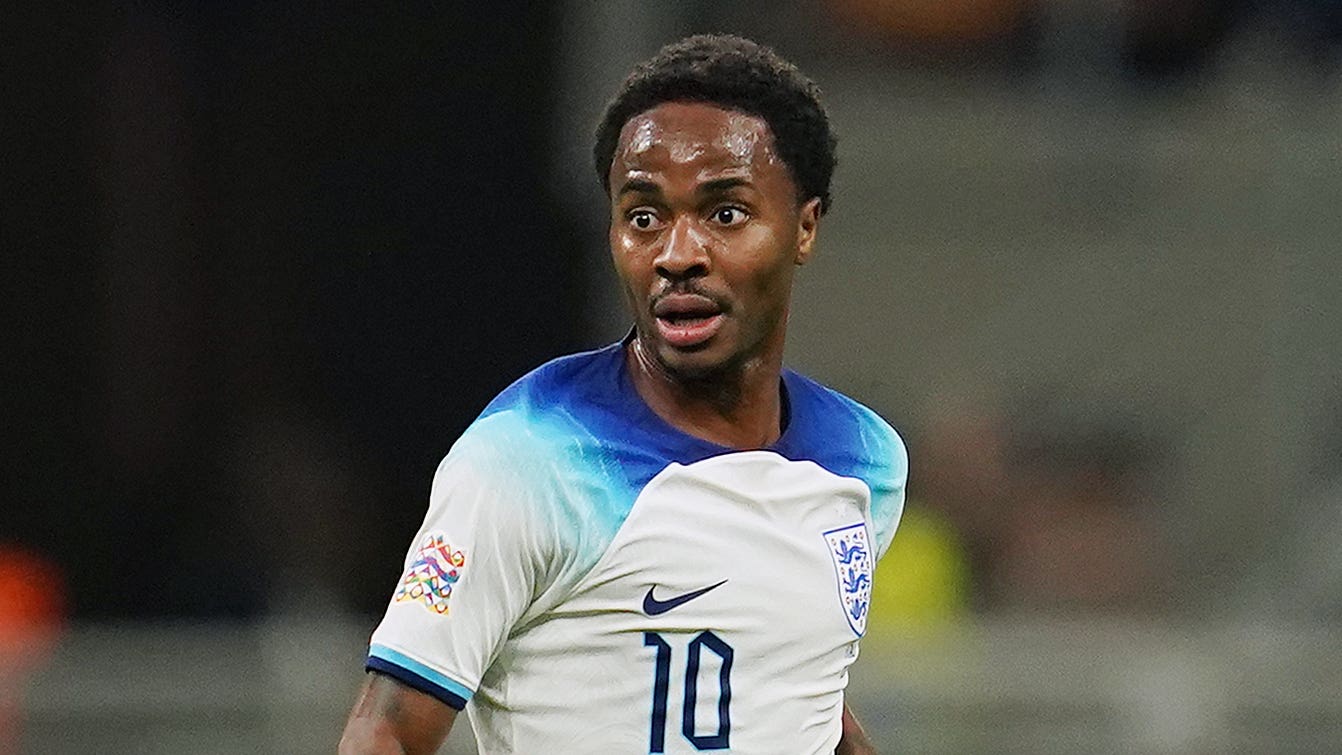 Sterling was picked as one of three Chelsea players in Gareth Southgate’s England squad, alongside Mason Mount and Conor Gallagher, while injuries dashed the selection hopes of fellow Blues Ben Chilwell and Reece James.

Sterling has regularly impressed for England and been a mainstay of Southgate’s squads in recent years, but he has had a difficult start to the season following his move from Manchester City and scored just twice since Potter took the Chelsea reins on September 8.

However, Potter believes a successful World Cup could boost Sterling’s confidence and have a positive knock-on impact upon his return to Stamford Bridge.

“Absolutely (it could be a boost),” said Potter.

“It is part of being a top player, part of where we are in terms of always having something to prove, especially if things don’t go as well as you would like in terms of performances and results.

“You know you’re open to scrutiny, you’re open to criticism. If you don’t accept that or you can’t deal with that then you probably shouldn’t be here, and Raheem’s a big boy.

“He understands that, and things change very quickly. He’s had enough of a career so far to deal with that and it’s a new opportunity, a new situation and I’m sure he’ll do really well.”

In contrast to Sterling’s 79 England caps, Gallagher heads to Qatar having represented his country on just four previous occasions, after earning his maiden call-up while impressing on loan at Crystal Palace during the 2021-22 season.

Potter hopes the midfielder can make the most of his opportunity but remains conscious of how the spotlight of a major tournament can impact young players if things do not go according to plan, as was the case for Bukayo Saka, Marcus Rashford and Jadon Sancho, who missed penalties during the Euro 2020 final shoot-out defeat to Italy.

“Hopefully it is a positive experience because sometimes England teams have gone to tournaments and come back in a different light,” said Potter.

“And I know he will grasp it with everything he has, make the most of it and he will definitely come back better for it.”

After a positive start under Potter, Chelsea have struggled in recent weeks and are without a win in four Premier League outings.

They travel to high-flying Newcastle for their final game before the World Cup break – a period Potter believes can help his side.

“We need that time as we’ve been through that period of going game to game and trying to prepare the time,” he added.

“In the six weeks since the international break, it’s been incredibly intense and incredibly challenging.”