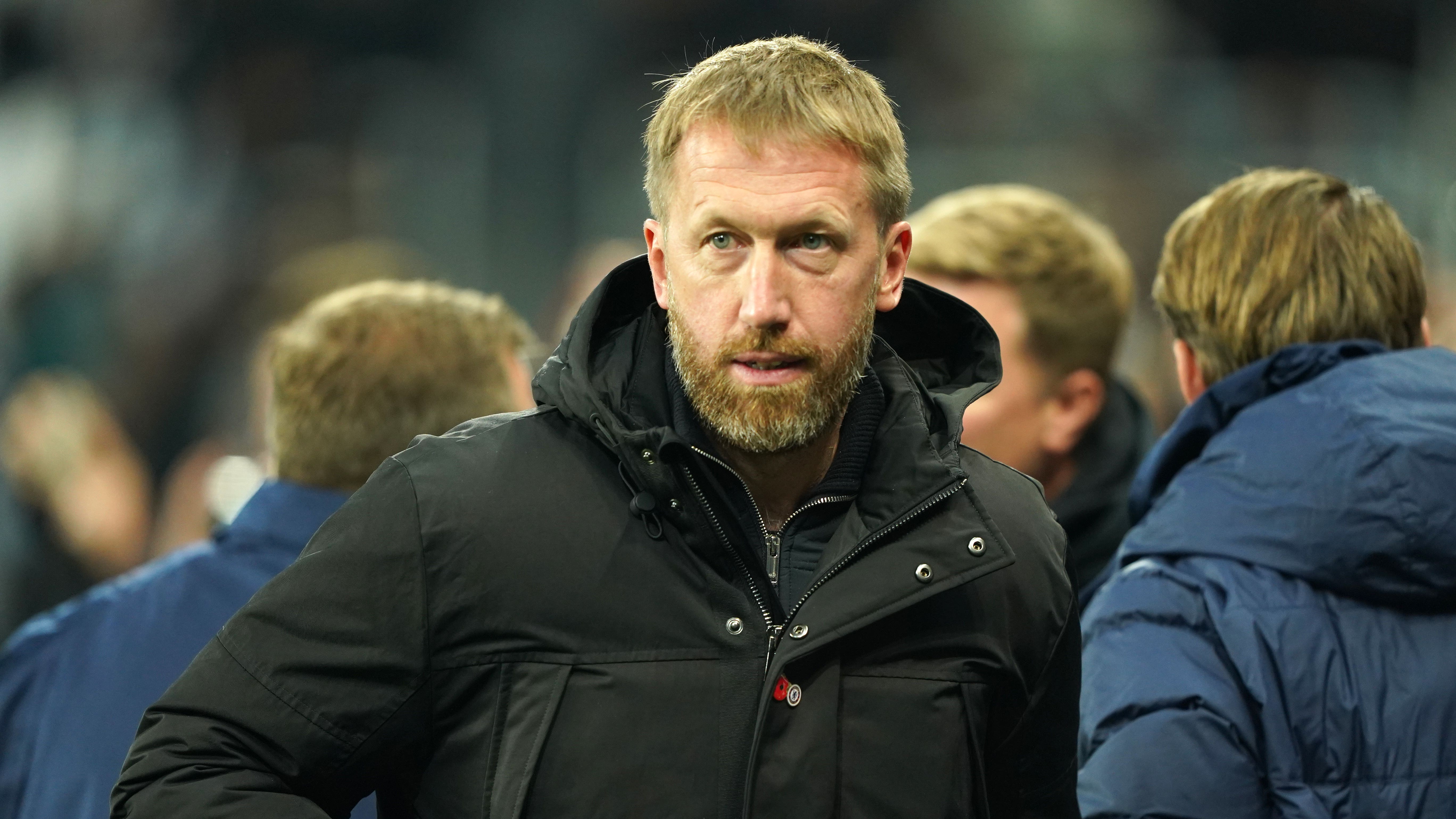 By By Rachel Steinberg PADecember 23, 2022No Comments

Chelsea boss Graham Potter admitted he is unsure about the long-term effects of a winter World Cup on his players’ fitness.

The eighth-placed Blues return to Premier League action on December 27 when they take on Bournemouth at Stamford Bridge.

Potter is hoping to see quick improvements from his side, who lost three successive games before top-flight action broke up for the Qatar showpiece, but suggested it could take a while before the tournament’s ultimate impact is revealed.

He said: “We’ve given all the guys who have been in the World Cup some time off, so they’ve had a bit of a break, time with their families. Obviously it’s not so easy to get the balance right. We’re all learning because it’s never happened before.

“Something so big, you know, when you’re watching it you realise how big it is. We all know that. We were speaking before it and because we’re in the middle of a Premier League season, then you watch the World Cup finals you think, wow, this is a massive event.

“And of course it is. So you don’t know how that’s going to play out long-term. So that’s a bit of constant assessment and evaluation, but now we are confident that the guys are where they are, and we can work and we can prepare normally for the games.”

Potter’s players have trickled back into camp, though he is “still waiting” on Croatia’s Mateo Kovacic and Morocco’s Hakim Ziyech, who will not be available for the Bournemouth clash as they remain in recovery mode after reaching the third-place play-off in Qatar.

Armando Broja is expected to miss the remainder of the season after undergoing successful surgery for an anterior cruciate ligament injury sustained in Chelsea’s mid-season friendly against Aston Villa, while Wesley Fofana has suffered “a little setback” in his road to recovery.

“We were suffering a little bit before the break,” said Potter, whose side have picked up just two points from their last five league games. “Sometimes as a team, as a club, you go through these periods. But you just have to accept that sometimes they happen and you have to get through them, and a break can help, of course.

“We had the break, guys went away at the World Cup, that gets cleared away and everyone can come back and reset. Obviously all the learning that’s happened in that really intense period you can consolidate and say, OK, how do we go forward?”

Ziyech was a standout performer for fourth-placed Morocco, but his boss suggested success on the global stage will not necessarily earn the 29-year-old more playing time at club level.

Potter said: “There are always good players (at Chelsea) who aren’t in the starting XI and have to be patient.

“But I’m delighted for him. I kept in touch with him over the World Cup. Delighted he got the game time and helped his team. He is a good guy and he has got quality.”