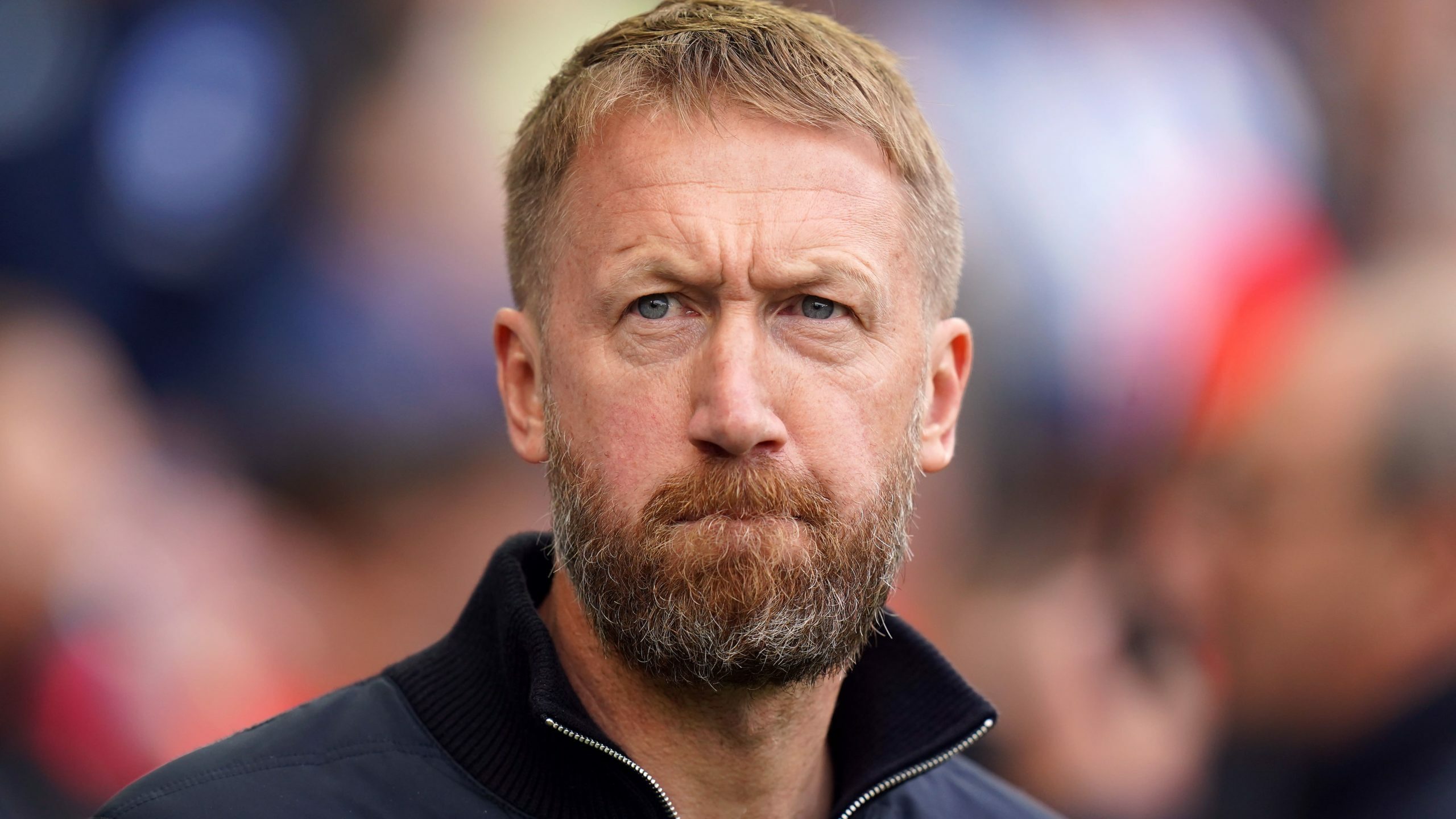 Graham Potter has warned Chelsea must endure a “process of pain” in their quest for long-term improvement after he was humiliated at former club Brighton.

Just over seven weeks on from his switch to Stamford Bridge, the 47-year-old was jeered by Seagulls supporters and subjected to taunts of “you’re getting sacked in the morning” on a chastening afternoon.

Potter vowed not to overreact to the headline-grabbing thrashing as he insisted it is unrealistic for any football club to be on a constant upward trajectory, pointing to the progress he made with Albion to emphasise his point.

“It was not a pleasant afternoon for us but you have to have that sometimes if you want to make progress,” he said.

“If you think the line is just going to go straight up, it’s impossible. That team that you see out there for Brighton wasn’t the team that was there three years ago.

“It’s a process of pain that you have to go through and you have to keep trying to improve.

“I don’t know any other way. Whenever you’re trying to master something or get better at it, you need to sometimes have a bit of a step back or you have to suffer or you have to go through a bad experience to then grow and be better.

“That’s how I see it anyway. It’s a case of analysing the game, being calm, being fair.”

Potter was thrust into the role of pantomime villain from the moment he stepped off the team bus in Sussex, while the coaching staff who followed him to west London and former Brighton defender Marc Cucurella were also greeted with animosity.

Fuelled by the hostility, Albion flew out of the traps and deservedly romped to a maiden success under new head coach Roberto De Zerbi and a first against their opponents since 1933.

Chelsea were stunned by Leandro Trossard’s early opener and own goals from Ruben Loftus-Cheek and Trevoh Chalobah, before Pascal Gross completed the demolition after Kai Havertz’s headed consolation.

Potter said he will need time to summon the strength to scrutinise the embarrassing episode and claimed the raucous atmosphere was better than anything he experienced during his three-season stay on the south coast.

“I might have to give that one a bit of time, to be honest, because emotionally it’s tough,” he said.

“You have to make sure you clear your head when you’re analysing it.

“Clearly there was a motivated team and a club. And that’s OK.

“For whatever reason we weren’t quite there. The boys need support, they need help and that’s my job now.”

Brighton benefited from a host of standout performances.

“The qualities and levels of March is very important,” said the Italian.

“I don’t know if during his career clubs playing in Europe were asking for (monitoring) his performances but he has 100 per cent the quality to play Tuesday and Wednesday (in the Champions League).

“He is complete. He has technical quality, physical quality. He’s a good guy, a smart guy. I would like the people to understand that March too is a big player.”