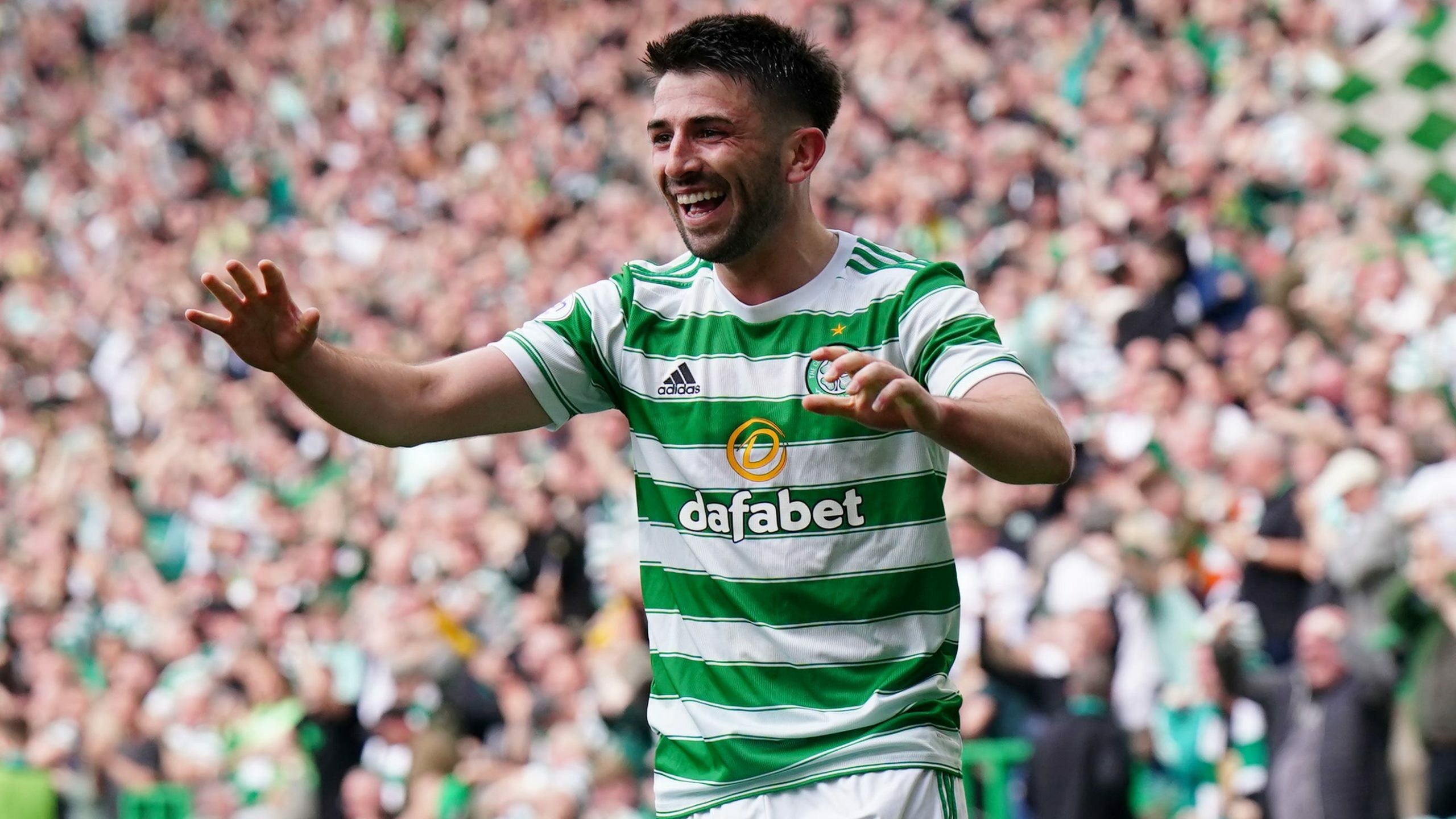 By By Gavin McCafferty PASeptember 22, 2022No Comments

Kieran Tierney admits he has been seeking tips on his new Arsenal role from Scotland team-mate Greg Taylor.

Former Hoops left-back Tierney was familiar with the role given his ongoing keen interest in all things Celtic and his regular chats with Taylor, who moved to Parkhead weeks after his friend’s departure for north London.

Tierney said of Taylor’s recent form: “He’s been brilliant, inverted full-back, and that’s how we are playing down there, so I’m watching him every week trying to take tips from him.

“And it’s been brilliant to see him doing well because he’s a great guy. I’m really close to him, I speak to him a lot, so I’m buzzing for him.

“We watch each other’s games and always text each other after games.

“It’s a new role for me and a role he is really comfortable in.

“It’s great to watch him, he has been one of Celtic’s best players this season.

“Greg’s attitude is brilliant and I’m delighted to see him doing so well, a great guy who deserves all the credit he is getting just now.”