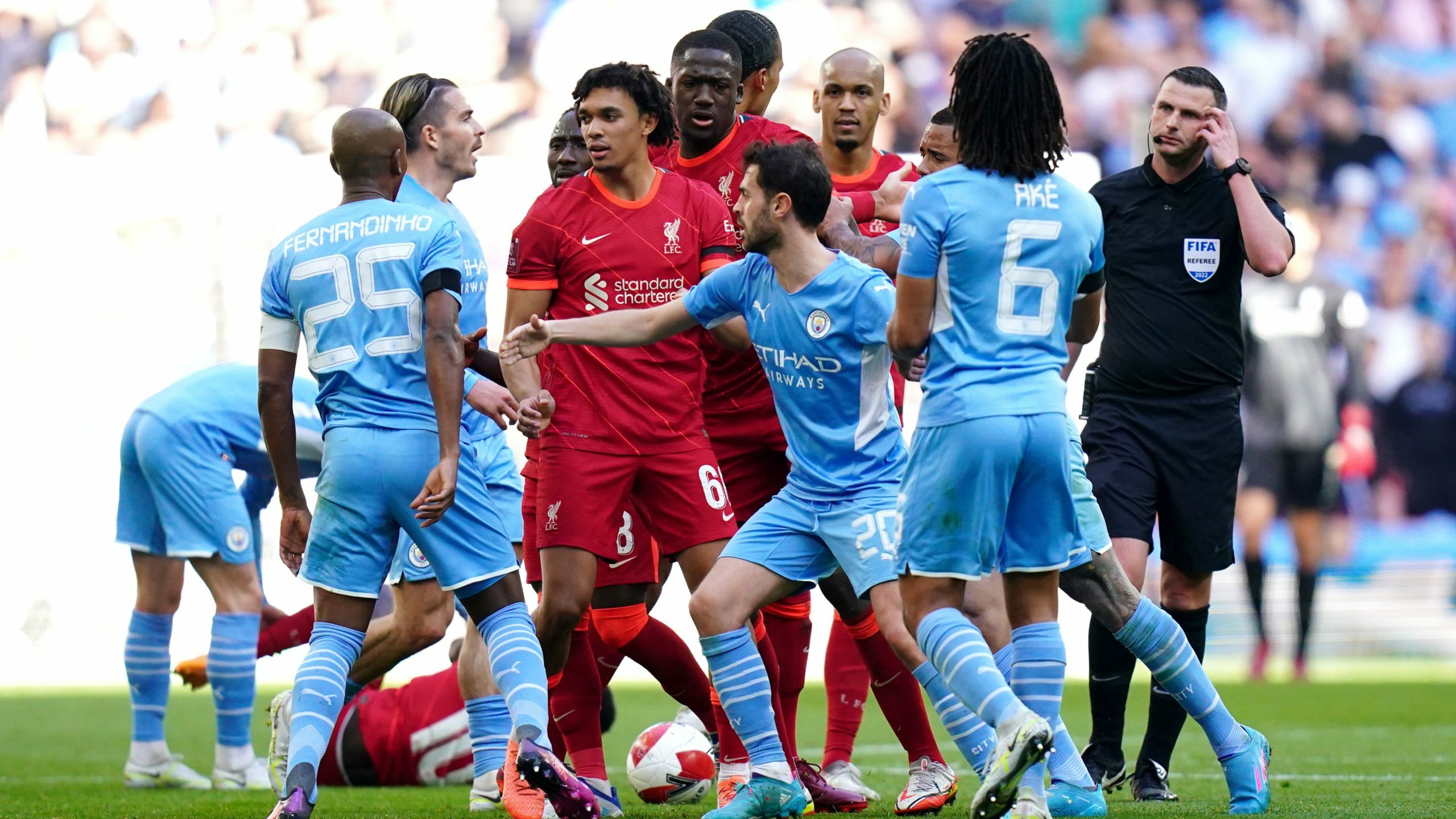 The clash between last season’s top two is the main feature of the Premier League weekend as the big guns return from European action.

Here, the PA news agency looks at some of the talking points surrounding the latest round of fixtures.

Liverpool are hopeful a corner was turned when they trounced Rangers 7-1 in the Champions League on Wednesday evening, thanks in no small part to Mohamed Salah’s remarkable six-minute hat-trick. However, Sunday’s visit of Manchester City is likely to be a very different affair as the Reds look for a first Premier League win since August 31, with 20-goal Erling Haaland likely to be back among the visitors’ ranks fully rested having been given a night off in midweek.

Whatever happens at Anfield, Arsenal will remain at the top of the table if they get the better of Leeds at Elland Road earlier the same afternoon. The Gunners enhanced their blossoming credentials with a hard-fought 3-2 win over Liverpool at the Emirates Stadium last weekend, and the omens are promising after a seventh successive victory in all competitions in Thursday night’s 1-0 Europa League success against Bodo/Glimt. They have not lost to Leeds at home or away since May 2003, winning 10 out of 12 meetings in all competitions.

Cristiano Ronaldo has started only one Premier League game all season, but reminded Manchester United boss Erik ten Hag of his enduring potency with a winner – the 700th goal of his club career – against Everton from the bench last Sunday. His 13 appearances in all competitions against this weekend’s opponents, Newcastle, have yielded eight goals. However, the fast-improving Magpies have a new hero on their hands with Brazil international Bruno Guimaraes having scored twice in last weekend’s 5-1 win over Brentford and he will hope to mark his first trip to Old Trafford with another significant contribution.

Leicester boss Brendan Rodgers and Aston Villa counterpart Steven Gerrard face a big weekend. The Foxes, surprise champions in 2016, lie at the foot of the table with only one win to their name all season ahead of Saturday’s home clash with Crystal Palace. Gerrard’s Villa are four places and five points better off but have tasted victory only once in their last seven, to the frustration of some fans, with Chelsea their visitors on Sunday.

Spurs ready to turn on the style?

Tottenham welcome Everton to North London on Saturday evening with questions still being asked about their style under boss Antonio Conte. Boasting a 100 per cent record in six outings on their own pitch so far this season, they have nevertheless been criticised for a perceived lack of fluidity in their play. Ominously, however, Harry Kane and Son Heung-min both scored in Wednesday evening’s 3-2 Champions League victory over Eintracht Frankfurt to suggest Spurs may be about to click once again.