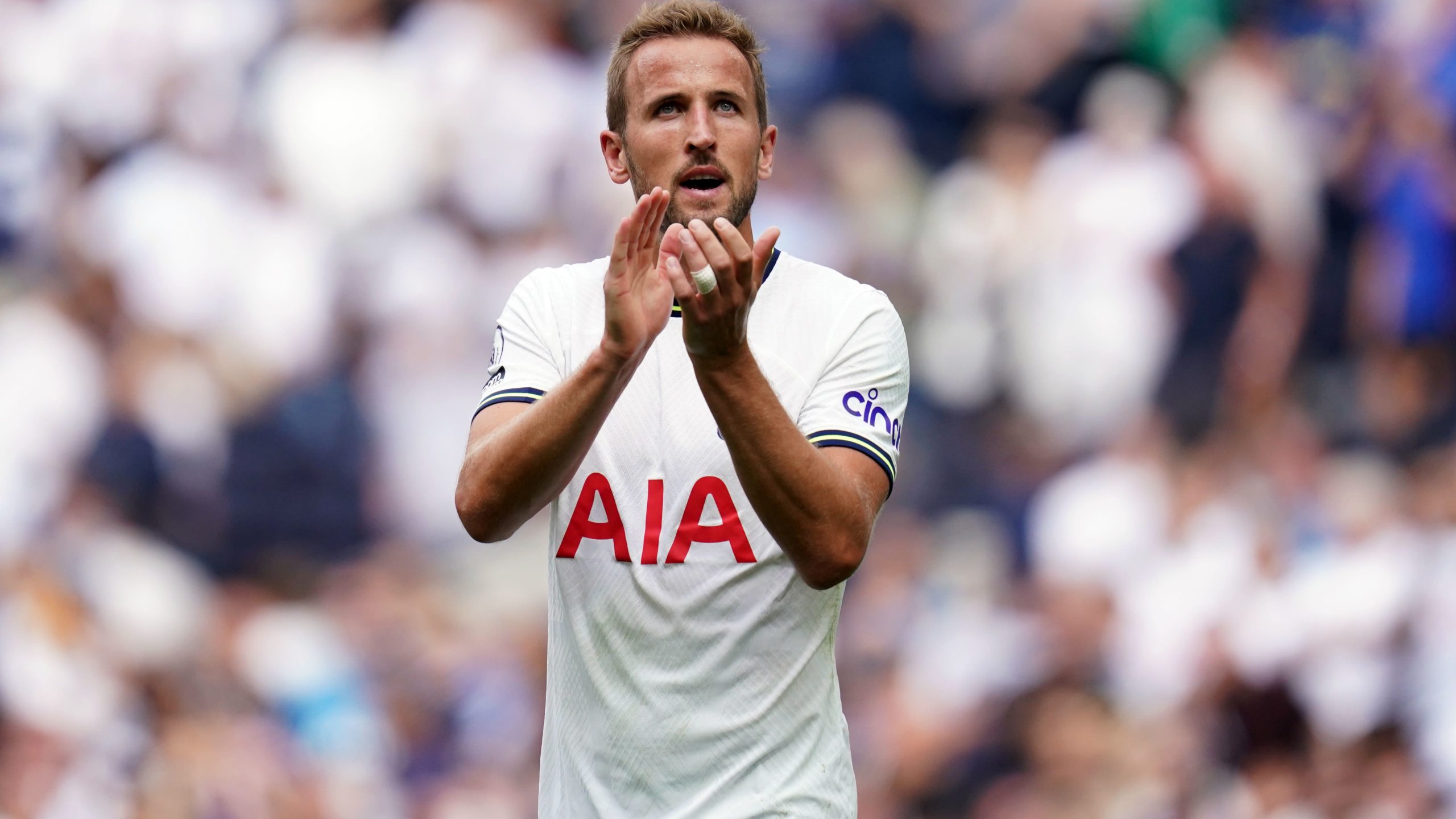 Harry Kane reckons Tottenham are only going to get better after their unbeaten start to the season continued against Wolves.

Kane’s second-half header, which was a historic goal, gave Spurs the win that took their tally to seven points from their opening three games.

The England captain nodded home from a corner to become the highest Premier League goalscorer for one club as he moved above Sergio Aguero to 175.

Spurs were not great against Wolves, but still found a way to win and Kane says this was another example of the improved mentality under Antonio Conte.

And with the additions made to the squad this summer, Kane says things are looking up.

“We’ve definitely strengthened. The mentality was starting to change towards the back end of last year,” he said.

“To get Champions League in the way we did and performing in high-pressure situations at the end of the season was really important.

“And of course we’ve added to the squad, we’ve got better, we’ve improved, we’ve had a good pre-season with the manager.

“He demands a lot from us on the pitch, off the pitch, (with the) mentality.

“But also it’s still really early on in the season so time will tell. But we’re in a good place.

“We know we need to improve, especially the last two first halves against Chelsea and today, we need to better.

“But I think as the season goes on we’ll get stronger and stronger.”

Spurs lost the corresponding fixtures against Southampton, Chelsea and Wolves last season, but this time around have taken seven points.

The performances were not there against Chelsea or Wolves, who bossed the first half in north London, but Kane says to keep the tally ticking over in such games is important.

“I think that if you want to do something important in the season you have to be able to handle those high-pressure situations,” he said.

“In the big games, in the tight games like today, you have to be able to come out on top and build those points throughout the whole year.

“We’ve started the season well. Obviously the first game we played really well and the next two we know we can improve but we’ve got good results.

“That’s pleasing to see. But also we know you can’t keep that up the whole season, we have to be better, especially in the first half.”

Wolves dominated the first half but had nothing to show for it, much to the disappointment of captain Ruben Neves.

“I felt we deserved more. We had more ball, we had more shots on goal, we had more chances, and at a stadium like this it’s not easy to come here and do what we did,” he told the club’s official website.

“So we need to be proud of what we did on the pitch, but what matters in the end is the result, and we didn’t get the result we wanted.”