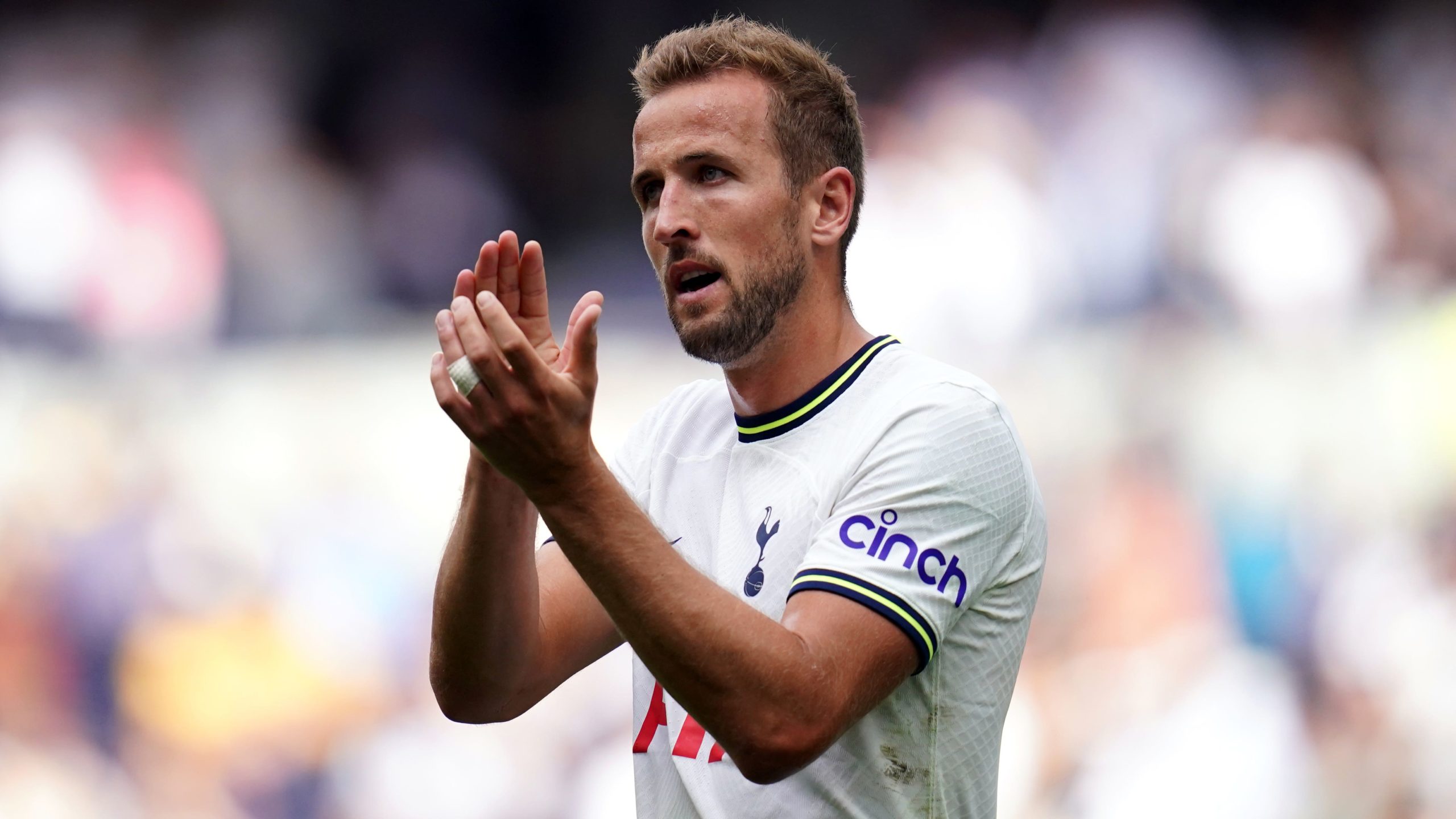 Harry Kane kept Tottenham on a Premier League roll as his historic header gave Antonio Conte’s side a 1-0 win over Wolves.

The England captain struck from close range in the second half to score for the 185th time in the Premier League – the most a player has scored for one club.

Kane’s header took him above Sergio Aguero to fourth in the all-time list of scorers and gave Spurs seven points from their opening three games.

With former Brazil striker Ronaldo in attendance at the Tottenham Hotspur Stadium, it was Kane’s 250th goal in all competitions for Spurs, with Jimmy Greaves’ record of 266 surely under threat this season.

His goal, which was also Tottenham’s 1,000th at home in the Premier League, earned Spurs a win they had to work hard for.

Mitrovic headed home Kevin Mbabu’s teasing far-post cross after Brentford – who had two disallowed goals from Ivan Toney – fought back from being 2-0 down inside the opening quarter.

Toney saw two fine finishes ruled out for offside, only to make it what he thought would be third time lucky when he tapped home to level the scores at 2-2 in the 71st minute. Christian Norgaard had earlier pulled one back on the stroke of half-time.

But Mitrovic had the last word after earlier strikes from Bobby Decordova-Reid, inside 45 seconds, and Joao Palhinha after 20 minutes.

Zaha swiftly cancelled out Ollie Watkins’ early opener before converting on the rebound after his second-half penalty was saved by Emiliano Martinez.

Substitute Jean-Philippe Mateta grabbed the Eagles’ clincher with his first touch 19 minutes from time after Zaha had been heavily involved again.

Demarai Gray grabbed a late equaliser as Everton snatched their first Premier League point of the season with a 1-1 draw at home to Nottingham Forest.

Gray latched on to a long ball with just two minutes remaining to give the Goodison Park faithful something to cheer about.

Brennan Johnson had put newly-promoted Forest ahead just seven minutes earlier against the run of play.

Leicester, who were without Chelsea target Wesley Fofana, lost 2-1 at home to Southampton.

But Adams came off the bench to lash home a deserved equaliser before taking the plaudits further in the city he was born in.