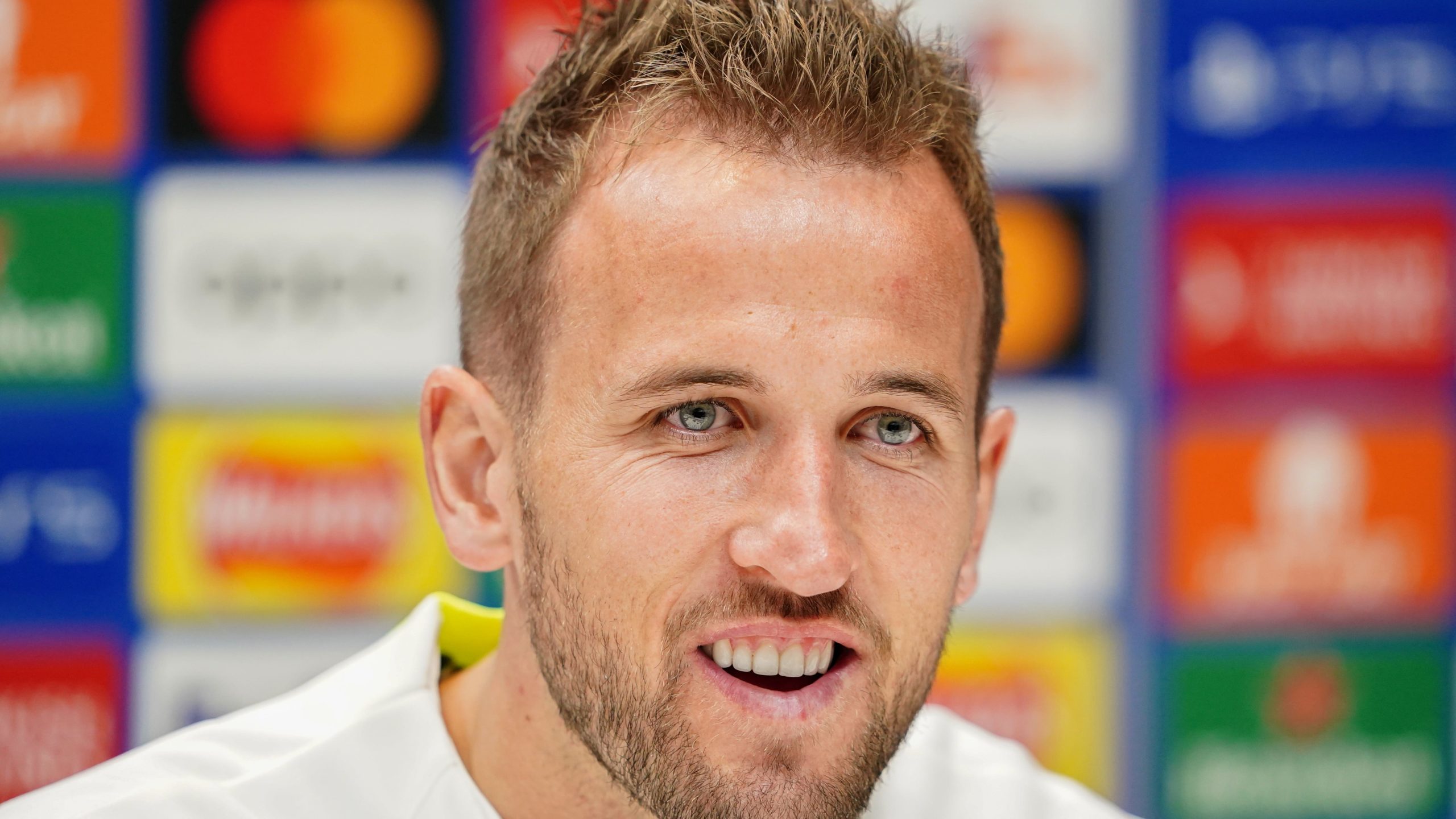 Harry Kane insists he is fully focused on Tottenham after being linked with a move to Bayern Munich.

The striker, who is out of contract in the summer of 2024, is a reported target for the Bundesliga champions next summer as they search for a long-term replacement for Robert Lewandowski.

But the 29-year-old would not bite when asked about a possible move to Germany ahead of Spurs’ Champions League Group D match with Eintracht Frankfurt on Wednesday.

Spurs are in the midst of a frantic run of fixtures before the World Cup, with 10 games in the next 32 days, which raises inevitable fears around possible injuries, especially as Kane has taken knocks in the last two games.

Going into the tournament aged 29 and having realistic hopes of leading England to glory, Kane could be excused for having one eye on Qatar.

But he insists he is only concentrating on Tottenham’s forthcoming games and is not worried about avoiding injuries.

“I go into every game trying to give 120 per cent for the team and that’s just the way football is. Sometimes you can be unfortunate and pick up injuries.

“From my point of view, I do a lot of stuff, not just at the club but away from the club, to make sure I recover well and put myself in the best physical condition I can to not get injured but, of course, we know in football anything can happen.

“But it doesn’t change the way I play or the way I think. It would be wrong to do that. I go into every game trying to give my best for the team and the club. And try and focus on that.

“It’s going to be strange. Personally, I’m trying to just put it into the back of my mind, and concentrate on Tottenham because that’s all we can do.

“That will be probably the most difficult thing.

“But we do so much preparation here. We work so hard towards each game that we play for our club. The World Cup isn’t something I’m really thinking about.

“I try to concentrate on one game at a time and do my best. That’s what I’ll continue to do.”

Kane has yet to score in the Champions League in three group games so far, but his domestic form is as good as ever, scoring eight goals in the opening nine Premier League games.

Under normal circumstances he would be getting a lot of attention, but the exploits of Erling Haaland at Manchester City have seen him go under the radar.

But Kane is not concerned about Haaland’s spree.

“He has had a fantastic start to the season and full credit to him but it is nothing I can control,” he said. “I am concentrating on what I can do and helping the team in any way that is possible.

“It has been going well so far in the Premier League. I want to try to score a few more goals in the Champions League for sure. People are talking about him and rightly so as he has had a fantastic start.

“We have a long way to go and there are a lot of games coming up. I am just concentrating on what I can do.”