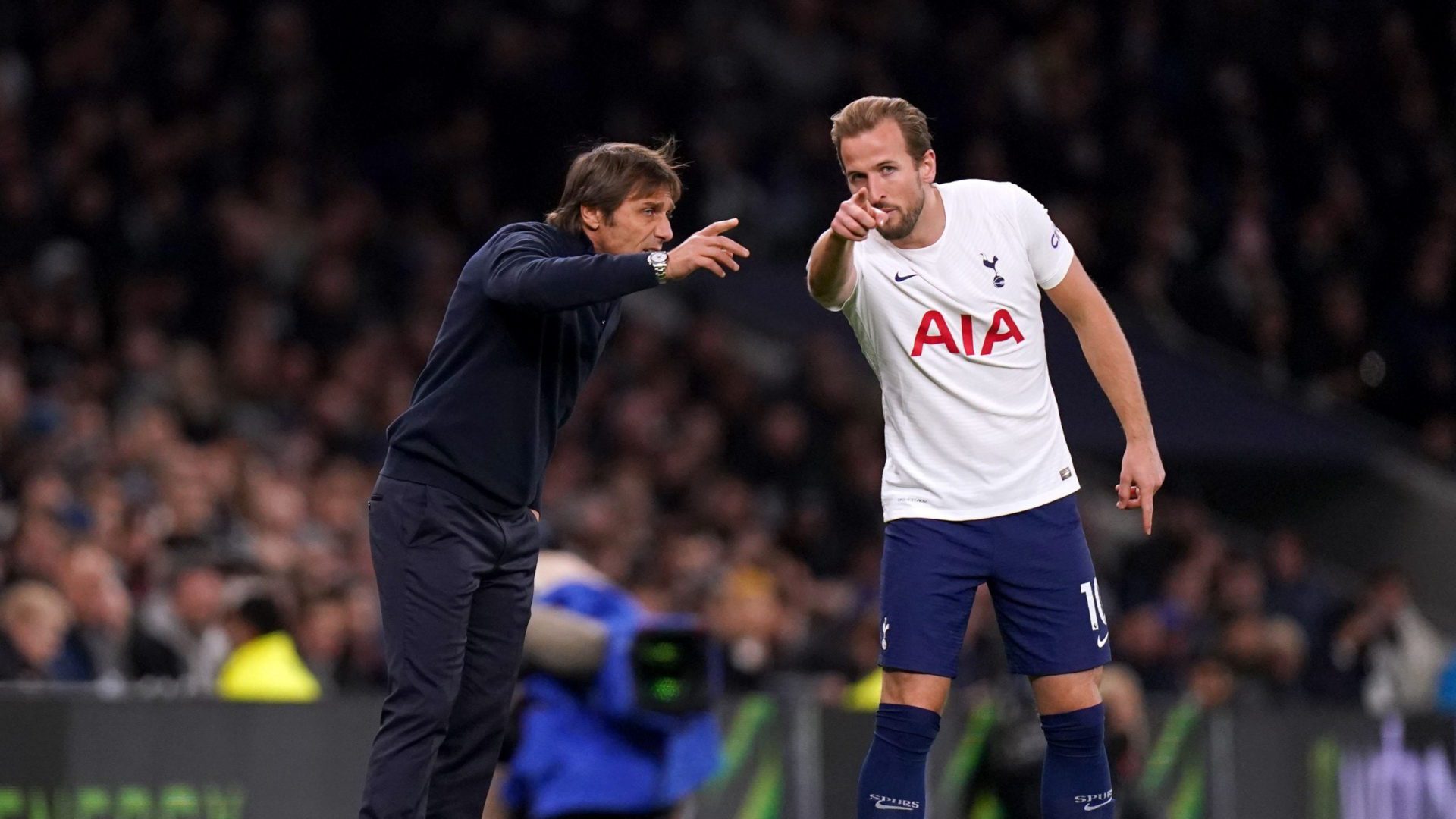 The Italian, who took over in November from Nuno Espirito Santo, has transformed Spurs from a side heading for mid-table to one on the cusp of Champions League qualification.

But he has continually resisted the opportunity to commit his long-term future to the club, instead saying it would be decided at the end of the current campaign when he meets with chairman Daniel Levy.

Conte has helped unlock a new level in Kane, who is enjoying their relationship.

“I have no idea to be honest (if he will stay), that is his decision,” Kane said.

“But he has worked really hard while he has been here, he’s a great guy, a really passionate man so whatever his decision is you have to respect it but for sure I am enjoying it and I know the boys are enjoying working with him.

“I have said I am a big fan of his and we got on really well so of course it would be great for the club if he stays.

“But like I have said that is his decision, he’s a man I’m sure he will talk to the club and decide on his future. For our point of view we are all enjoying working with him.”

Spurs were heading for a season of mediocrity following a dismal opening 10 games under Nuno’s stewardship, but Conte has got them competing with the best.

They will qualify for the Champions League if they win their final game at Norwich next week and Arsenal drop points against Newcastle or Everton.

But Kane thinks even better things could be on the horizon.

“There is still a lot of work to do, we are fourth as we stand,” he said.

“I think the improvement has definitely been there since the gaffer came in to where we are now.

“It shows it can be done in a short space of time, but obviously we will see what happens over the summer and look forward to the next season with a great manager and hopefully we’ve learnt a lot since he’s been here.

“We have had spells where we were really good but it is about doing that on a consistent basis over a whole season in all competitions, not just the Premier League as well.

“That is where we have got to get better and learn from and for sure the last few months have been a big improvement.”

Spurs needed Kane’s first-half penalty to see off a dogged Burnley side, but they won the type of game they have struggled in elsewhere this season.

And the victory means Spurs can sit back and watch Arsenal try and regain the upper hand in the race for Champions League qualification at Newcastle on Monday night.

“When you look at our season they are the games we have not quite got over the line in, which is why we are in the position we are,” he said.

“It was nice today to respond. It has been a tough week, travel, quick preparation and Burnley are fighting for every point and they make it tough so overall really pleased and we are just waiting for Monday night to see what happens.

“I will probably play some golf, spend some time with the family and then sit down and watch the game and hope for a Newcastle win.”

Burnley dropped into the relegation zone after Leeds drew with Brighton but their survival fate remains in their own hands as they still have two games to play.

Boss Mike Jackson said: “Staying in the Premier League is what we want to do, and we’ll do everything that we possibly can to do that. We’ just have to keep fighting.

“We have got two games left. We take the really good positives out of that and don’t get too hung up on decisions. We will go home and fight again.”