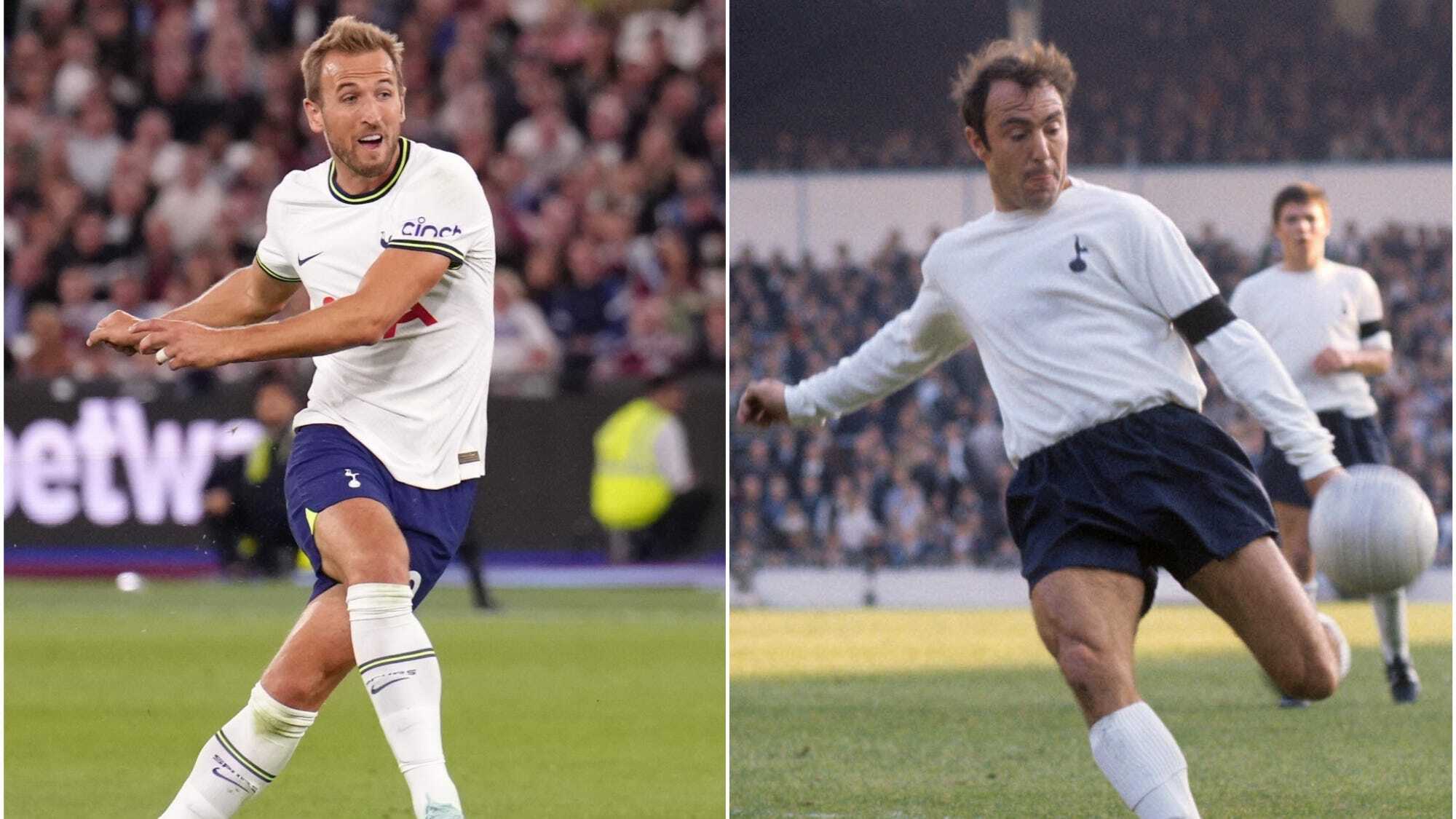 By By Tom White PA Sport Data JournalistJanuary 23, 2023No Comments

Here, the PA news agency looks at how he got there and how he compares.

Premier League football has brought 198 of Kane’s goals, ranking him third in the competition’s history under that branding behind Alan Shearer and Wayne Rooney.

Kane has 15 FA Cup goals for Spurs and seven in the League Cup. He has also scored 21 Champions League goals, with 18 in the Europa League and six in the Europa Conference League.

That makes him by far Spurs’ top scorer in European competition with 45 goals, with his strike partner Son Heung-min second on 24 as both the scope of UEFA’s competitions and Tottenham’s involvement within them have grown in recent years – Lucas Moura’s 12 goals place him joint eighth on that list.

Kane’s partnership with Son has been especially fruitful, with the pair setting a record in the Premier League for goal and assist combinations. They passed the previous mark of 36, by former Chelsea duo Didier Drogba and Frank Lampard, last season and have since extended their total to 44, with Kane scoring 22 of those and setting up Son on 22 occasions.

Greaves scored 220 league goals, still a club record and more than the total goals scored by any individual Spurs player other than himself and Kane, in his decade at White Hart Lane from 1961 to 1970.

A further 32 FA Cup goals, five in the League Cup, nine in Europe and two in the 1962 Charity Shield set a mark that has stood for over 50 years until the emergence of Kane through the club’s academy.

Greaves won two FA Cups and the 1963 Cup Winners’ Cup with Spurs, as well as that Charity Shield. Kane is yet to win a major trophy in his career, with only runner-up finishes in the 2018-19 Champions League and the League Cup in 2015 and 2021.

Greaves’ 44 England goals rank him fifth on the top scorers’ list for the men’s team, in which Kane has equalled Wayne Rooney’s all-time record of 53. Greaves was a member of the 1966 World Cup-winning squad – though injury cost him his place in the latter stages and cleared the way for Sir Geoff Hurst’s hat-trick to win the final – with the squad under Kane’s captaincy reaching the Euro 2020 final.

Bobby Smith is the only other player to score over 200 goals for Spurs, with 208 between 1955 and 1964. Martin Chivers and Cliff Jones complete the top five, with Son’s 137 goals ranking him eighth and 22 goals behind Jones.