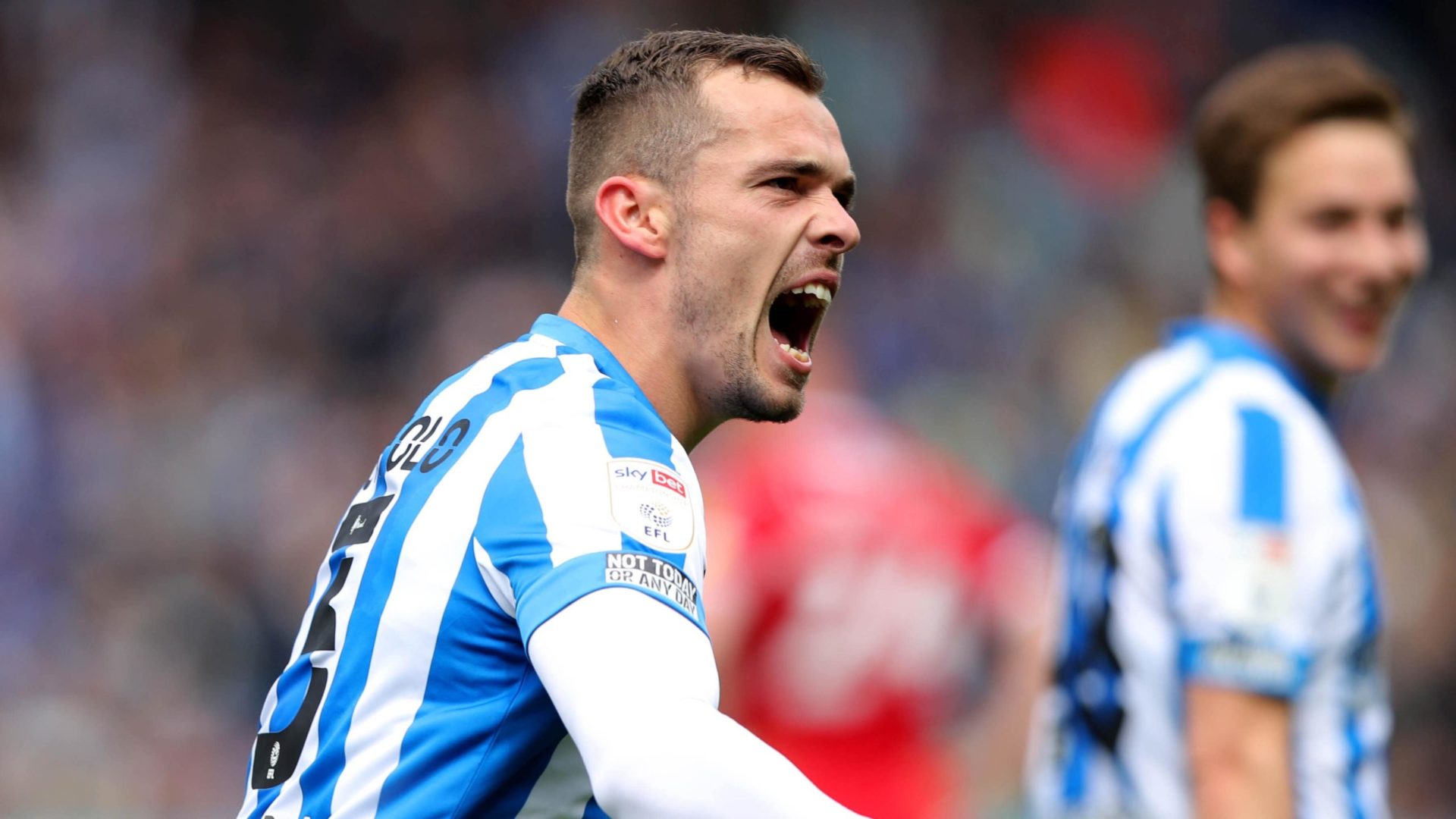 By Press AssociationJuly 20, 2022No Comments

Nottingham Forest have signed Harry Toffolo from Huddersfield for an undisclosed fee.

The left-back, who had one year left on his deal at the Terriers, joins up with Forest ahead of their Premier League return after an impressive season in the Championship last term.

“I’m extremely delighted to be here, to be able to join a football club with this much stature is fantastic and to have the opportunity to play in the Premier League is something I couldn’t turn down,” the 26-year-old told the club’s official website.

“I’m excited, really looking forward to meeting the lads and we want to push forward in this division. We’ll push each other every day and we’ve got a fantastic squad being put together.

“I’m a player who wears his heart on his sleeve and I’m someone that will fight for the badge and for the team every single minute and now I can’t wait to get started.”

Toffolo is Forest’s eighth summer recruit after securing a return to the top flight for the first time in 23 years. He played against Forest in the Championship play-off final in May.

Boss Steve Cooper added: “Harry is an excellent addition to the squad and adds quality and depth to a position that we were keen to strengthen this summer.

“We saw first hand last season how effective Harry can be from wide positions and he’s also a player that wants to continue his improvement and we, as a coaching staff, look forward to helping him with that and we look forward to welcoming him to the group.”

Cooper’s recruitment drive is not expected to be done there as they are making an audacious attempt to sign former Manchester United attacker Jesse Lingard, according to reports.

England international Lingard is a free agent following his exit from United this summer at the end of his contract and had been in talks with former loan club West Ham about a return to the London Stadium.

However, Forest are reported to have made an eye-watering offer to the 29-year-old which has put them in pole position.