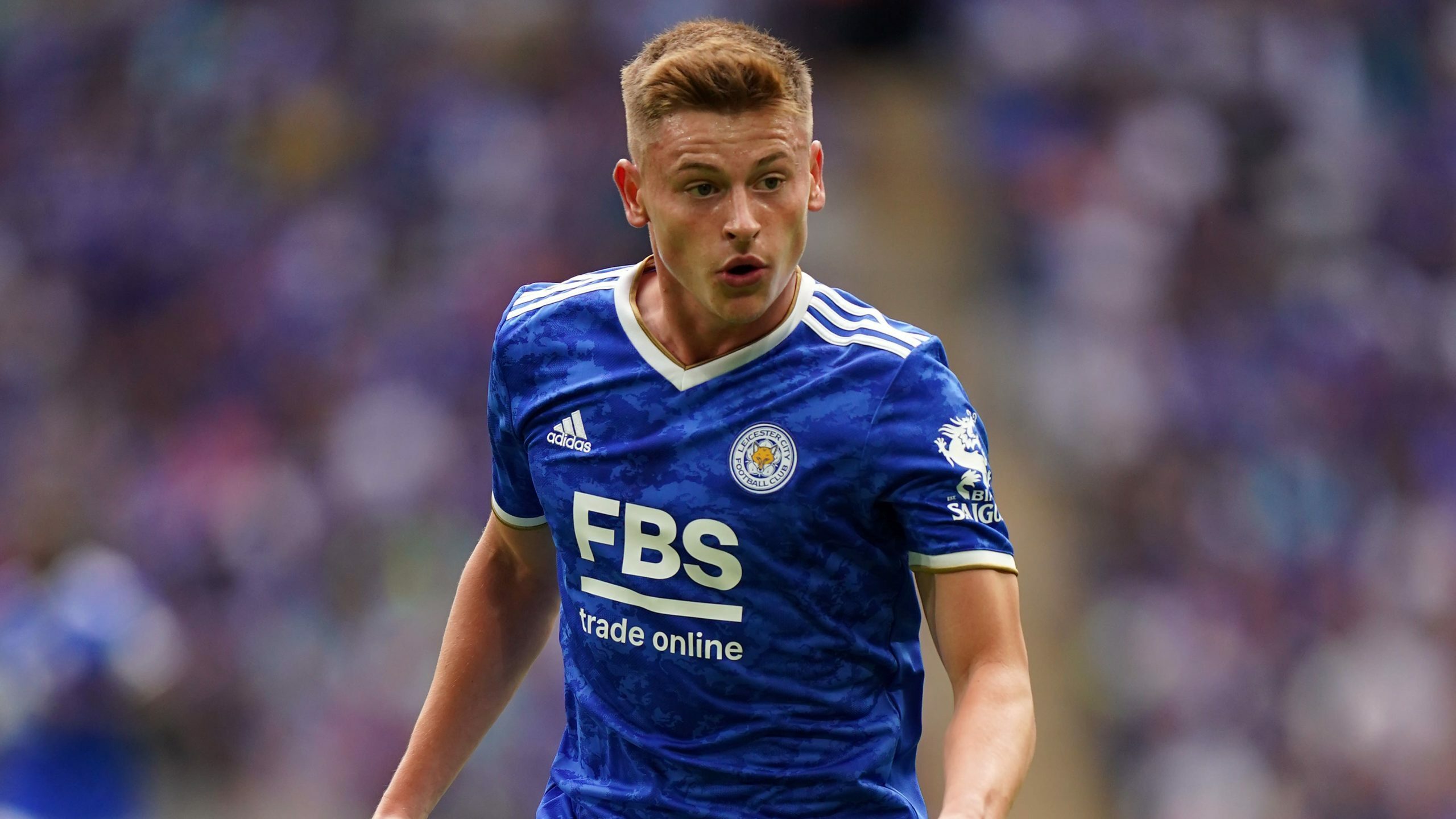 Harvey Barnes back in contention for Leicester against Southampton

Leicester will have Harvey Barnes back for the visit of Southampton.

Barnes has missed the opening two games of the season with a knee injury sustained in pre-season but has returned to training this week and looks set to be involved.

Southampton forward Che Adams will be fit to face the Foxes at the King Power Stadium.

Adams suffered a minor injury during last weekend’s 2-2 draw with Leeds but returned to training on Thursday.