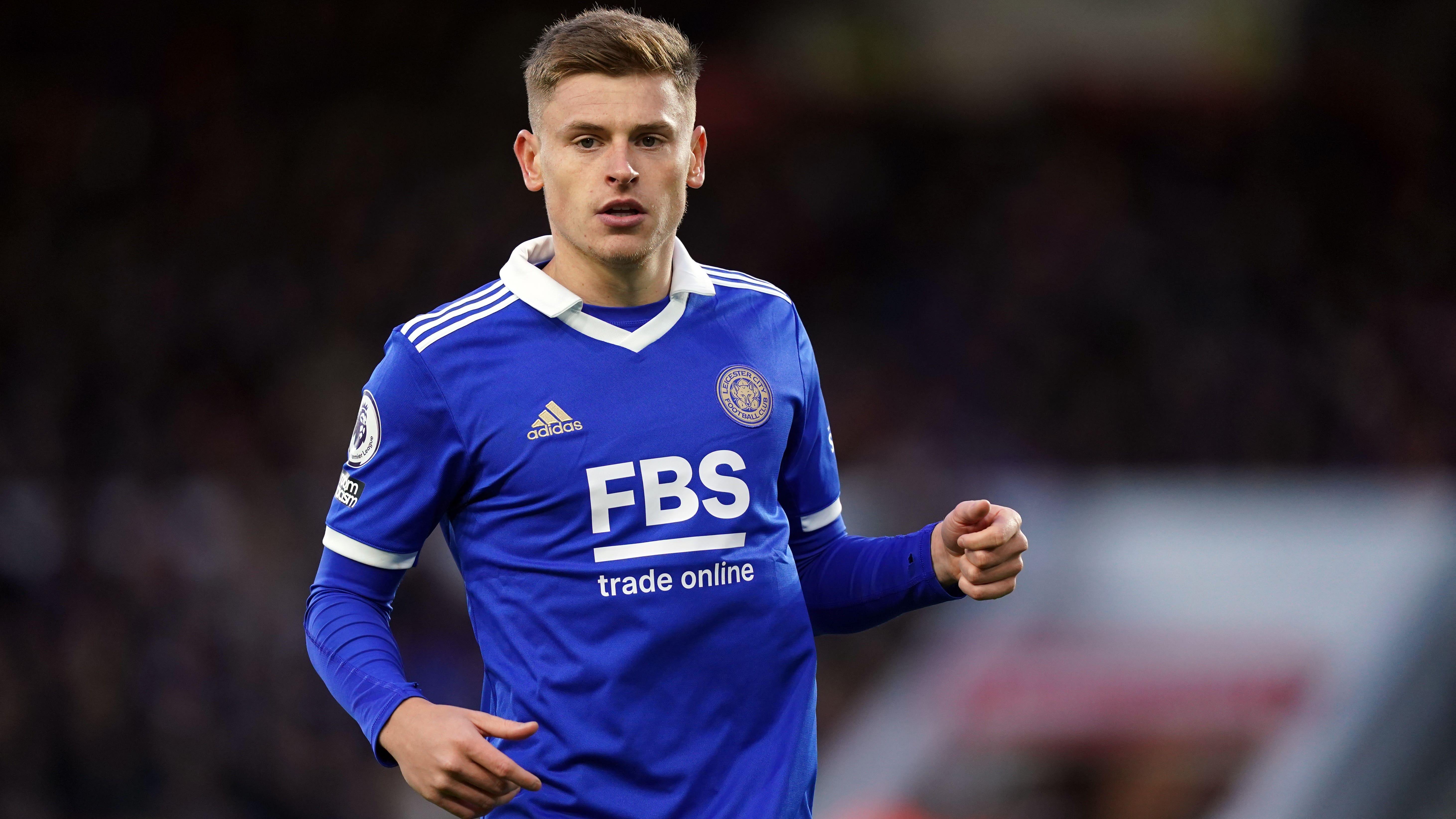 Harvey Barnes believes Leicester’s point against in-form Brighton can give them a platform to pull away from danger.

The winger scored his seventh goal of the season in Saturday’s 2-2 draw which ended the Foxes’ run of four straight Premier League defeats.

Brendan Rodgers’ side sit 15th in the table after Evan Ferguson’s late header denied them victory but Barnes feels there is enough to build on.

“Myself and the team, we haven’t got going since the break. It’s going to be a good positive for us even though the three points weren’t there,” the winger told the club website.

“Performance-wise, we’ve scored a few goals, there are a few positives to take and we’ve got the cup next week. We’ve got a lot to work on and a lot to build on in the second half of the season.

“I thought we stopped them progressing a lot in the game. We were obviously ahead until late on and it’s disappointing to concede. We wanted to set up in a way to stop them using their strengths and I thought we did that.”

Ferguson levelled with two minutes left as the Seagulls missed the chance to move into fifth.

“We deserved to win,” said boss Roberto De Zerbi, who was booked for his penalty protests. “Football is like this and we almost lost the game but we played well and I saw the stats, they are incredible for us.

“Leicester were never too dangerous. In the second half we made one mistake and they score from a set-piece but before that corner there was a corner which should have been a goal kick to us.

“We stayed almost all the second half in Leicester’s half and so I am happy for the result and for Ferguson, it was a great header. He is only 18, a very good player. I want to help him progress without too much pressure.”