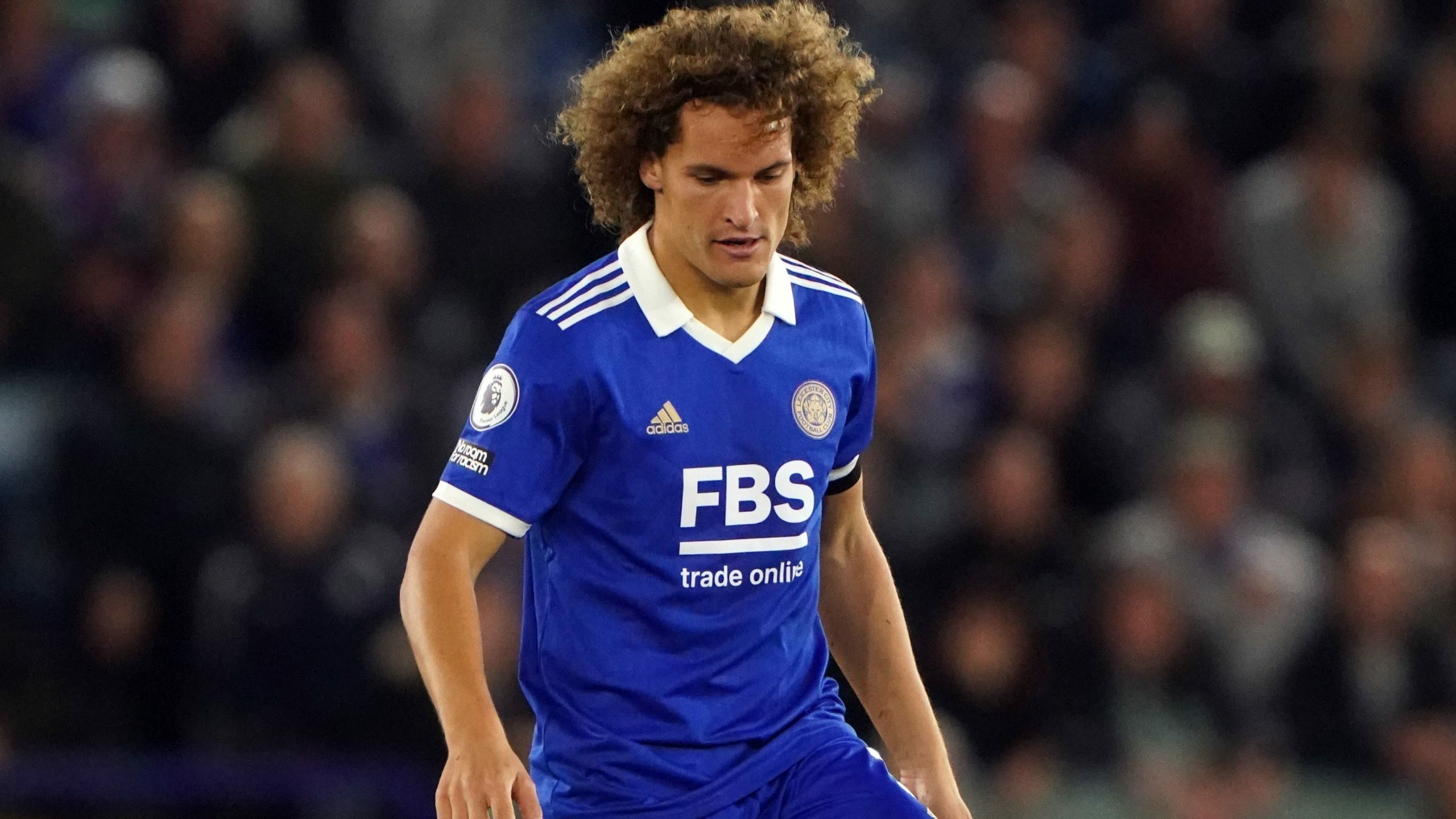 Brendan Rodgers has praised Wout Faes as a bright spark in a difficult start to the season for Leicester.

The Belgian defender joined the Foxes from Reims at the beginning of September and has started the last four Premier League games.

With Jonny Evans again set to sit out Thursday’s clash against Leeds as he continues to battle a calf problem, Faes’ leadership qualities will be all the more important.

“Those leadership qualities are important. You don’t need to know the club for 10 years to be a leader. He has a quiet assurance about him. He plays with experience, even though he’s only 24. He brings authority on the training ground and takes that onto the field.”

Faes has helped Leicester keep two clean sheets in their last three matches, but it is going forward where Rodgers now wants to see more quality as his side look to climb out of the bottom three.

“It’s that extra bit of quality in the final third, picking the right pass, that we need,” he said.

“We are at the highest level where just flashing it over towards the goal isn’t enough. We need to get the quality to pick players out and get numbers in the box.”

Even three points on Thursday would not be enough to lift Leicester out of the relegation zone, but they will hope to take advantage of Leeds’ current difficulties.

After an excellent start to the season, Jesse Marsch’s side have picked up just two points from their last six matches.

Rodgers said: “There is a lot to like about them, the players they’ve brought in and their profile.

“They play with intensity and pressure and they can make it really difficult for you. They haven’t won in a number of games, but they can be dangerous.”

James Maddison sits out the clash through suspension.