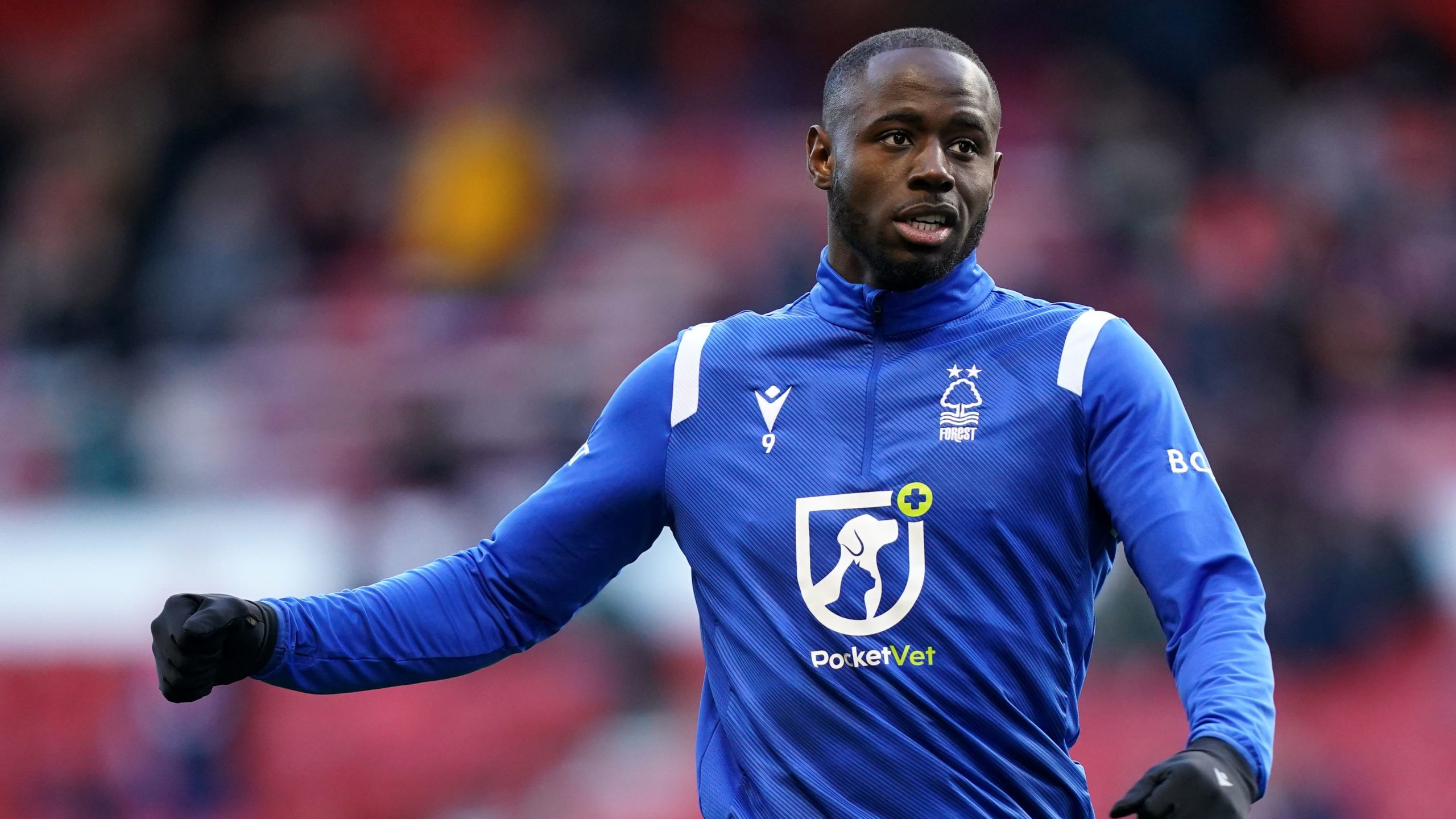 The 24-year-old spent the second half of last term on loan at Nottingham Forest, scoring five times in 15 games as Steve Cooper’s side were promoted to the Premier League.

Davis has made 88 appearances for Villa, although only 28 of them have been starts.

The England Under-20 international was at Vicarage Road on Friday night as Watford beat Burnley 1-0 to maintain their unbeaten start to the Sky Bet Championship campaign.